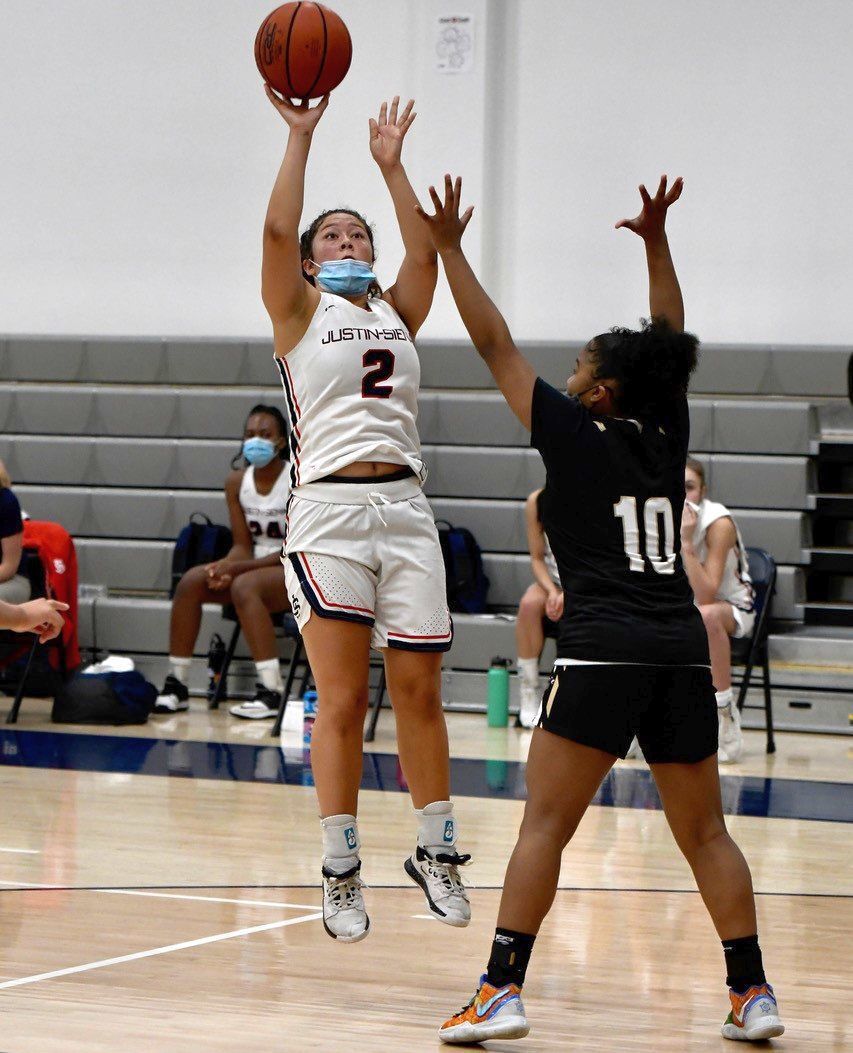 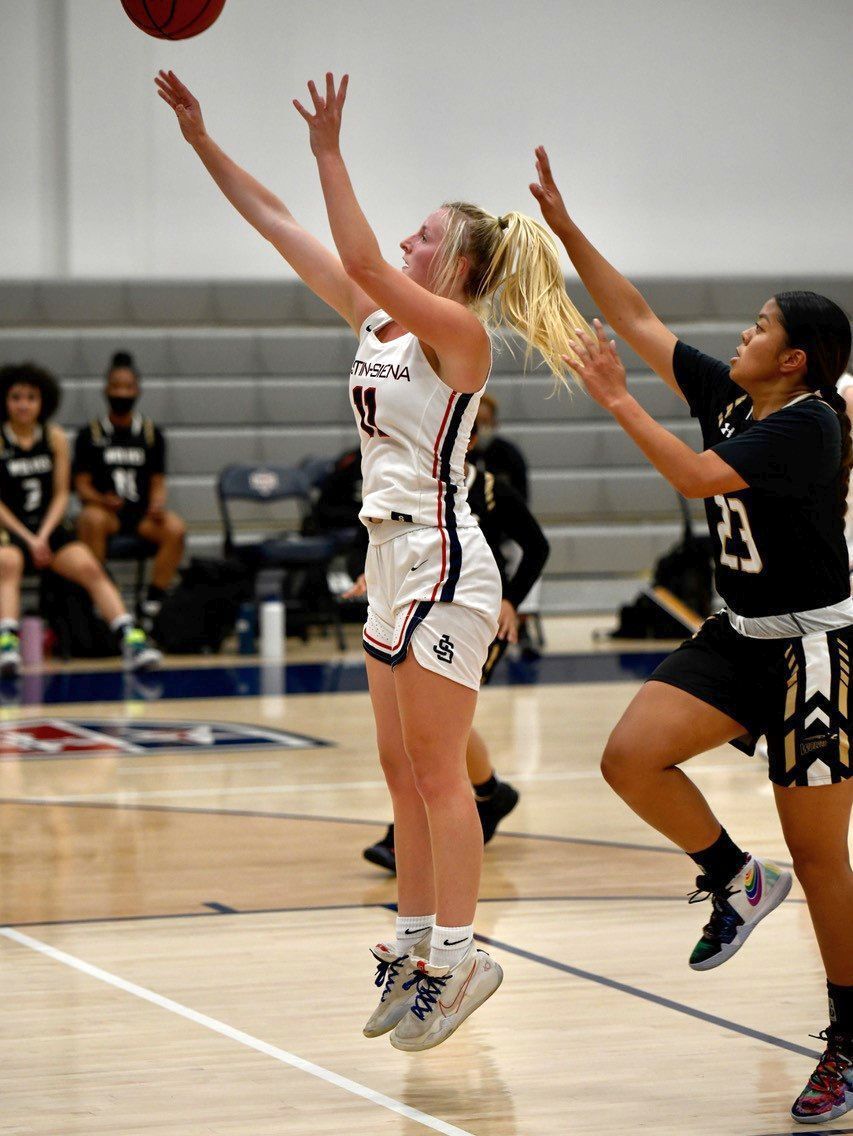 The Justin-Siena girls basketball team will play Napa High for the 11th season in a row Wednesday, and third straight year as Vine Valley Athletic League opponents, when it hosts the Grizzlies at Clark Gym.

It’s been a close series, with Napa leading it just 7-5 over the last 10 years.

The Braves (3-1, 2-1 VVAL) will go in with a three-game win streak after defeating Vintage 38-32 in a VVAL home game Friday, remaining tied with Sonoma Valley for second place, and Healdsburg 50-48 in a nonleague road game on Saturday.

In Friday night’s battle of Trower Avenue, Vintage and Justin-Siena engaged in a tough, physical and foul-filled game that saw starters on both teams in foul trouble throughout the night. With the game tied 18-18 at halftime, the Braves took control in the third quarter by outscoring the Crushers 14-8 and took a 32-26 lead into the fourth.

The Braves got key stops late to preserve the win, going 19 of 27 (70%) from the free-throw line and committing only 10 turnovers.

Charmaine Griffin, coming off a season-high 22 points in a win over American Canyon, was held scoreless but Isabella Wright stepped up with 15 points and 8 rebounds.

“This was definitely a tough game tonight with the amount of foul trouble tHat both teams were in,” Braves head coach Andy Bettencourt said. “That being said, what made this win great was that all nine of our players played a significant role during the game in us being victorious. Both teams played hard and competed, and that always makes it fun.

“We definitely were able to gain an advantage at the free-throw line, which was nice because that had not been the case in our first two games. The play of our senior leaders, Lili Galambos and Lexi Rosenbrand, really set the tone for the rest of the team. They didn't have amazing stats, but they played solid, fundamental basketball on both ends of the floor, having to play a ton of minutes. We are not in this game without them.”

On Saturday afternoon, playing their second game in less than 18 hours, the Braves started slowly against a Healdsburg team that was playing its first game of the season. They trailed 6-0, and then by as much as eight points, until they finally broke through in the third with a quarter-ending 13-2 run. Griffin, back on track, scored all of the visitors’ points during that run as Justin-Siena took a 46-39 lead to the fourth.

Healdsburg missed a 3-pointer at the end of the low-scoring quarter.

Bettencourt said Justin-Siena had good shot selection throughout, while also limiting its turnovers to 12 and winning the rebounding battle by a wide margin.

“This was a great learning experience for our team in being ready to play the night after a tough game,” Bettencourt said. “We definitely did not play at the level we expect of ourselves against a good team, and got fortunate to find a way to win. That being said, our players once again all contributed to the win and were able to find a way to finish the game with more points on a day we did not have our best game. We look forward to a few practice days to continue to get better and get ready for a good Napa team.”

The Vintage High boys water polo team opened its season with two big wins at home, 22-5 nonleague win over Dixon on Monday and a 23-1 Vine Val…

Rich Anderson stepped down after serving as head coach of Vintage High varsity baseball for 26 of the last 29 seasons and is now on the staff of new head coach Billy Smith.