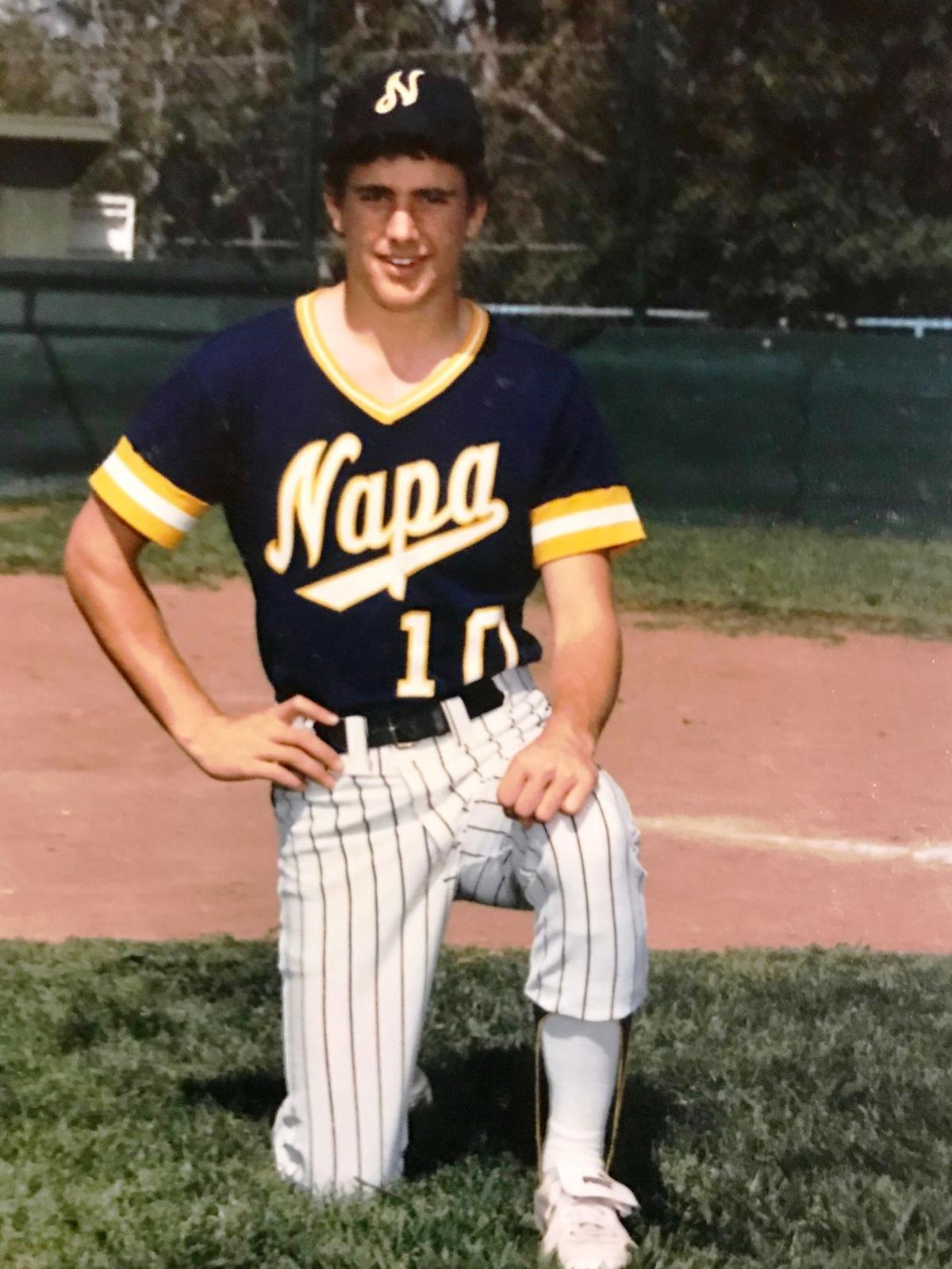 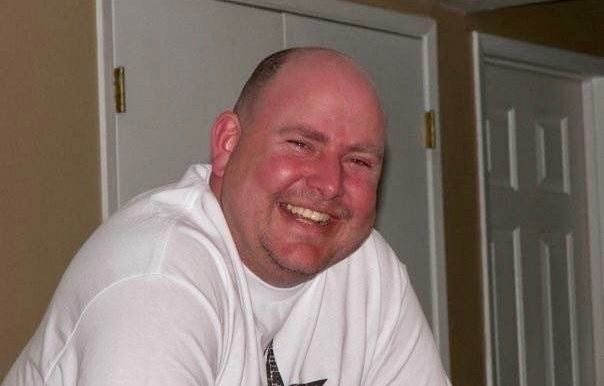 Scott Ruggiero went on to be a football assistant coach and JV baseball head coach for his Napa High alma mater, and volunteer as a youth football coach.

When a person is well liked and respected, it is often said that “to know them was to love them.”

Ruggiero was a three-sport athlete and was inducted posthumously into the Napa High Athletic Hall of Fame in 2019. Napa High has since established a scholarship in his honor.

“Scott was a good guy,” Brown said. “You don’t want to lose people. It’s like your kids; you don’t want any of them to predecease you.”

Ruggiero and Craig Johnston were the linchpins on the Indians’ pitching staff that led them to the best baseball record in school history, 26-3. Ruggiero sported a record of 8-0 with an ERA of 1.56 that season, at one point holding the school record with a microscopic 0.98 ERA, and also played shortstop and center field.

When not helping raise his five children and giving back to his alma mater as a football assistant coach and JV baseball head coach, he loved to face the meat of the order.

“I saw him three or four times a week because he was a butcher at Browns Valley Market,” Herlocker said. “We talked not necessarily about sports but about what we’re doing. He was living life and that’s what I miss about not seeing Scott anymore.”

Ruggiero was named Most Valuable Pitcher of the 1988 Napa Invitational, and was also selected to the All-Napa County team and to play in the Vallejo Times-Herald North-South All-Star Baseball Game.

As a member of the Indians’ football team, he set a school record with 11 receptions in a game. He was named All-Napa County offense and All-Monticello Empire League and received the Napa coaches’ offensive award. He was equally talented in the classroom, getting named to the Academic All-American Scholar Program.

“He was a competitor,” Lundeen said. “He and Craig Johnston were our top pitchers. The league was tougher than the section. It’s sad that we lost Scott. He was a great person.”

In football, Mott was the Indians’ quarterback during Ruggiero’s senior season. They were also teammates in basketball.

“He was a gamer,” Mott said. “You knew that when Scott was on the mound, he was going to compete and give every inch of his soul. That’s comforting knowing that you have a guy with the ball in his hand that is going to show up and give everything he has. Then you mix in the fact that he was such a talented pitcher with that attitude. I have so much respect for him as a friend and teammate.”

Pridy described Ruggiero as one of the most genuine people he's ever met, who could ask someone how they were doing and elicit a genuine answer that was not canned. Hearing Pridy and Tallman describe him, it stands to reason he was not only one of the most likeable people one could meet but one of the most un-dislikeable.

“He was cliqueless, which transcended every group on campus,” Pridy said. “He was probably the most even-keeled person on that team. He went out and did his thing. In no way is this disrespectful to him, but it was never remarkable until you sat back and looked at his work. You knew he was mowing down the lineup, but it’s not that he had the big snap, drag and hook or a blazing fastball. He knew how to pitch.

"As a teammate, you could not ask for a better person. I used to run into him all the time. I miss seeing him. I miss his demeanor. I can’t remember him not smiling. He was confident, compassionate and humble.”

Tallman played against Ruggiero in Napa Fly League, Napa Babe Ruth and American Legion, but they developed a pitcher-catcher rapport upon becoming teammates at Napa High.

“He always had a smile on his face, even when he might not have had the greatest day in the world,” Tallman said. “He was a competitor, but I fondly remember Scott as a good guy and somebody who was rooting for you despite what challenges he had on a given day.

"He lived across the street from my grandmother after high school and later in his life. After my grandfather passed away, Scott was the first one to come over and see if my grandmother needed anything. He was that way from my earliest memories of him. He was a very giving guy.”

The death of a man whose body was found midday Sunday in west Napa is not considered to be suspicious, according to police.

Scott Ruggiero went on to be a football assistant coach and JV baseball head coach for his Napa High alma mater, and volunteer as a youth football coach.