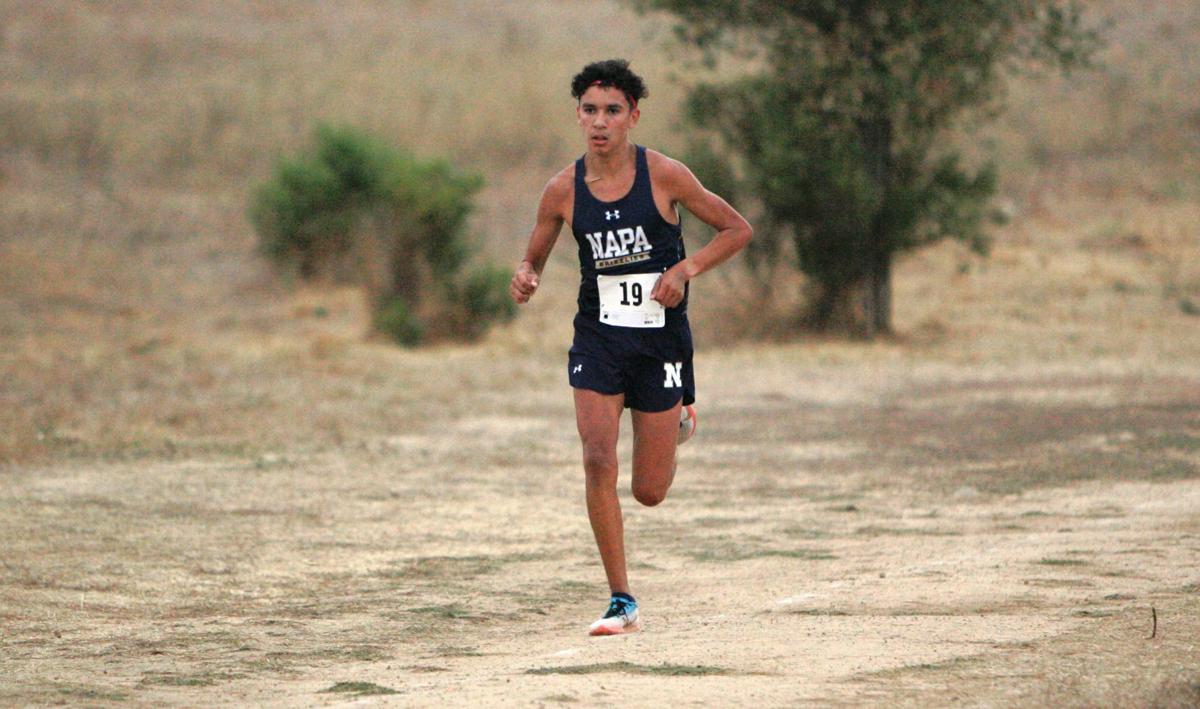 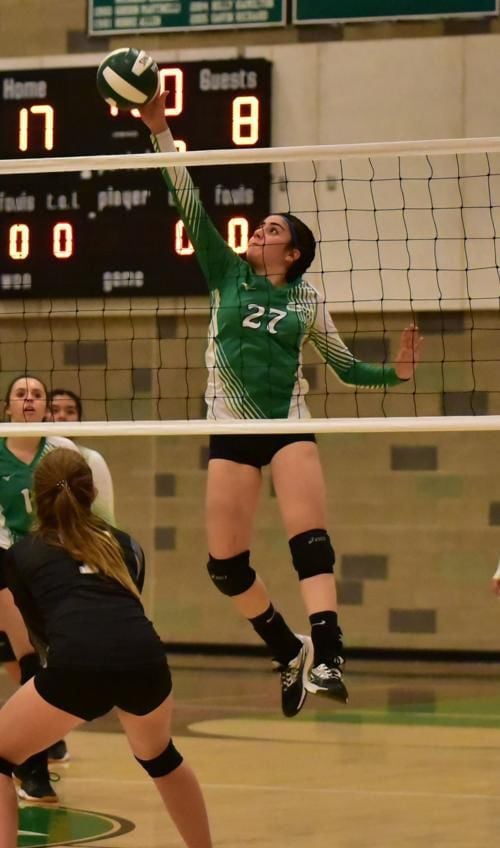 Acuna last fall became the first Napa High cross country runner in five years to qualify for the CIF State Championships. With a 14th-place time of 15 minutes, 45 seconds in the 5K Division 2 race in the North Coast Section Championships at Hayward High, he was one of four runners who qualified as individuals.

To advance individually, he had to be one of the top four runners who were not on one of the three qualifying teams, and to finish in the top 14 overall.

Four days before, he had bruised his knee on a table while making a video in his leadership class about the cross country season.

“But he dug deep and, despite lingering pain, he ran the fastest race of his entire season,” Napa High head coach Derek Moore said.

Moore said Acuna and four teammates attended a running camp last summer in Lake Tahoe, where they ran at altitude and received personalized attention from college coaches. Acuna, whom Moore nicknamed “Barracuna,” also learned how to eat and sleep better at the camp.

The training helped Acuna get his first big win of the season in the juniors race at the Pacific Grove Invitational on the Monterey Peninsula. He won by 21 seconds in 17:17.94. Rounding out the top five were four runners from North Tahoe High, likely stunned they lost to a runner who lives near sea level.

“I felt a little more confident after that,” Acuna said.

After placing fifth at the first of four Vine Valley Athletic League meets, he was told by Moore to “go out harder and try to sustain it and not be too scared. I was being too conservative. He said to just go out fast and see what I could do, and it really worked.”

Acuna took third in the second VVAL meet, at Napa’s Alston Park, then first in the final two – including the Nov. 16 championship race at Santa Rosa’s Spring Lake Regional Park, where he broke the course record.

He was named VVAL Runner of the Year.

Acuna started running one-mile races as an eighth-grader at Silverado Middle School. He had been playing soccer for Napa United and as a freshman, to get in shape for soccer, he tried cross country.

“I realized I really enjoyed running,” he said. “So after a year of cross country, I decided to take running more seriously and dropped soccer. It was a bit of a hard decision, but I love running. Cross country is and individual sport and team sport.”

The previous Napa High runner to get to state was Kyle Hawk, who went on to run NCAA Division III cross country for Connecticut College. Acuna also hopes to run for whatever college he attends.

“It took a while for him to believe he held the capacity to be that good,” Moore said. “But once it clicked, there was no catching him.”

“Andrea showed remarkable resilience and improvement this year at the net and also grew to be an all-around player and starter,” said T’Anne Butcher, who stepped down as head coach after five seasons that included a 2018 campaign highlighted by the first-ever section title in any girls sport at Calistoga.

“Offense has always been a challenge for us with an average team height of 5-foot-4 and our tallest, Andrea, being almost 5-7. But that hasn’t stopped Andrea. She worked hard on her vertical jump all season. In addition, Andrea was extremely effective at playing smart at the net and not just hammering it every time, which was very productive. Andrea also had our highest blocking stats on record which helped us tremendously when playing other teams with a 3-, 4-inch average height advantage. Andrea was also by far my most improved player this year and became a critical component of our defense as well.”

Kleis brought tenacity to the Braves, working hard in practice and even harder in the games.

“He was a key player for our team this year and gave us leadership and a voice in the pool,” said Braves head coach Jordan Williams.

Williams stepped down after coaching the young Braves only last season. Justin-Siena lost only two players to graduation, but will have no more than two returning seniors this season. But Kleis was one of a whopping 13 sophomores on the squad last year who should keep the program growing.

This spring, Kleis helped the lacrosse team get off to a 5-1 start. Like the water polo team, the lacrosse squad was young — 17 of the 23 players were freshmen or sophomores — and could be dominant in the coming years. 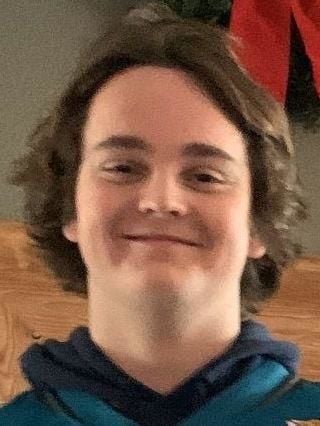