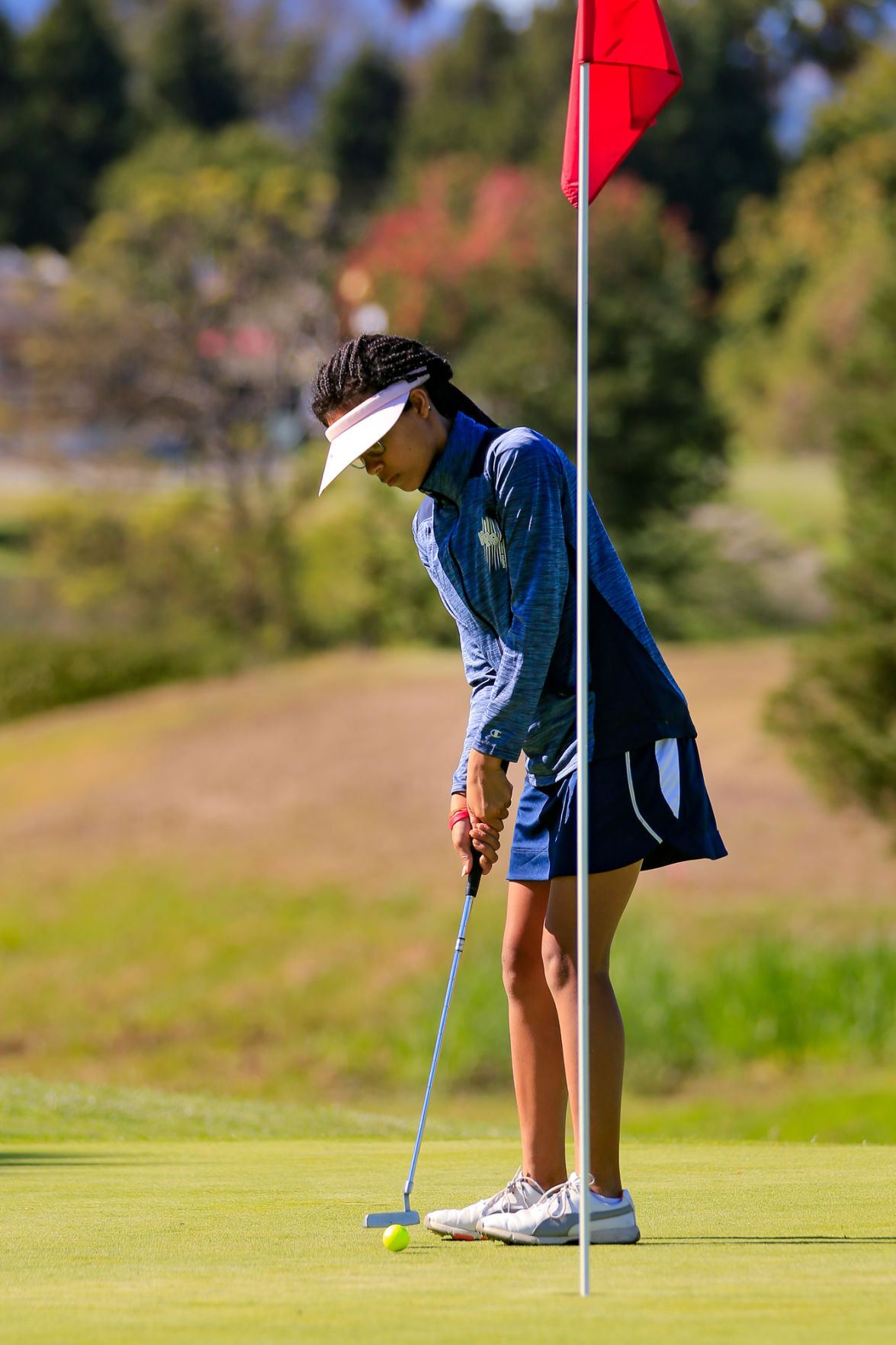 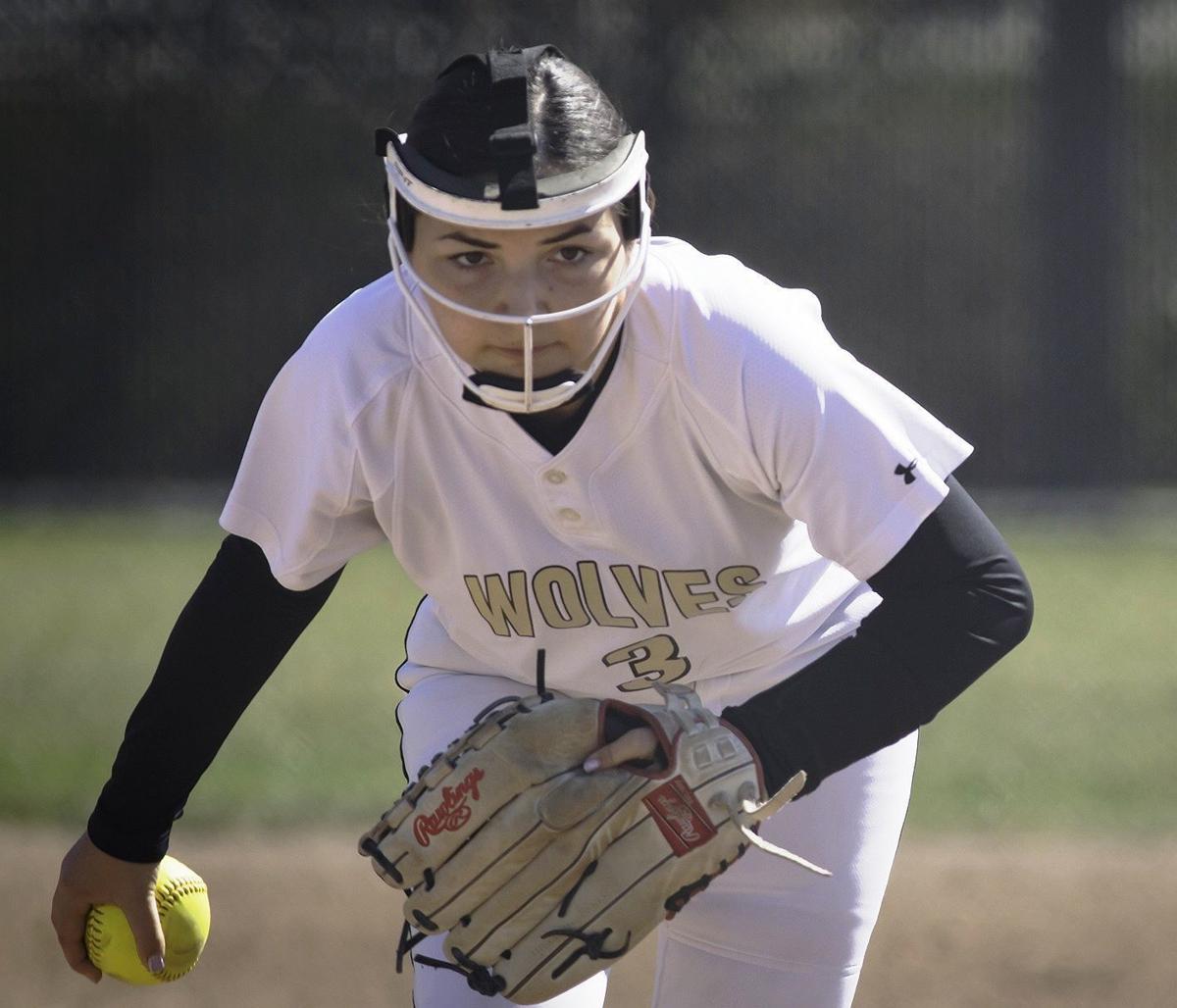 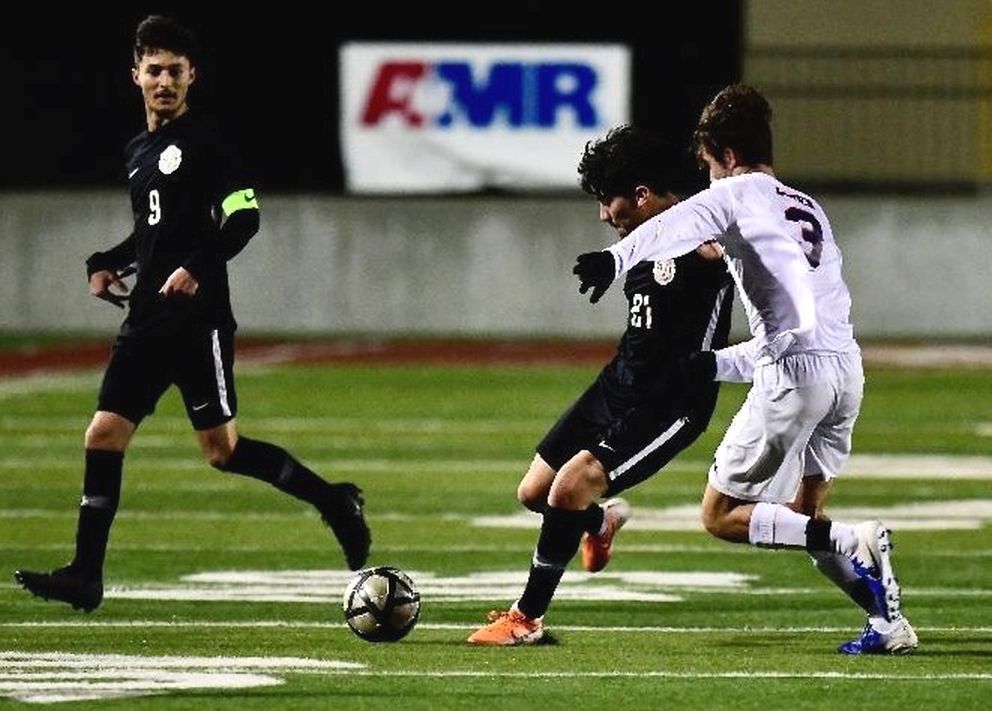 Per youth sports guidelines issued by the California Department of Public Health on Dec. 14, the first seasons of 2020-21 high school sports are now scheduled to begin Jan. 25 at the earliest. That date will be reevaluated by Jan. 4, however, depending on a county’s color tier of COVID-19 risk. The rest of the sports are slated to start in March.

She worked hard on her game as a freshman and by her sophomore season last fall, she made the All-Vine Valley Athletic League Team by finishing in the top 10. Placing seventh at the final league tournament, she finished eighth in the overall standings.

“Jazmyn was able to spend the last two years learning the ropes and flying a bit under the radar, but she will now take over the top spot in the lineup,” head coach Cory Roche said. “She has been working on her game as much as possible during the pandemic and is anxious to get back out on the course with the team.”

One of two pitchers used by head coach Roger Harris after the graduation of four-year ace Lisa Bolton, who went on to pitch for NAIA power Morningside College of Iowa, the junior looks to once again share the circle with sophomore Angelia Rodriguez.

Last year’s season lasted just three games because of the COVID-19 pandemic. But Rodriguez was able to pitch 12 innings, racking up 11 strikeouts, four walks and five earned runs and help herself at the plate with two RBIs, a team-high five hits and a .500 batting average.

Rosas pitched a 3-hit shutout in a 1-0 win over Windsor in the season opener, and worked the first five innings of a 14-13 loss at Rodriguez High in the March 11 finale.

Nicknamed “Ruchy,” Ramirez is one of the Crushers’ attacking players in the midfield. He hopes to end his career with a third straight Vine Valley Athletic League title as Vintage shoots for its fifth straight league crown overall.

“He’s a very calm and creative player in the middle with a great range of passing ability and vision,” co-coach Javier Covarrubias said. “We’re really looking forward to Ruchy continuing to develop and lead our attack from the middle.”

WATCH NOW: HOW TO WIN AT CURLINE FROM U.S. WINTER OLYMPICS TEAM