In his first two years of high school, Caldera has yet to encounter a sport he hasn’t been able to master. The four-sport athlete has been a dynamic athlete since his freshman year.

In football, he’s been the Wildcats’ starting quarterback since day one. As a freshman he was second on the team in rushing and threw for 12 touchdowns while as a safety he also led the team in interceptions, was second in tackles and had three pick-sixes en route to being named to a first-team all-defense selection for the North Central League III on top of being a Napa County Player of the Year finalist for the 6-4 Wildcats.

He followed that up with another strong campaign as a sophomore, where he led the team in scoring, rushing, total yards, interceptions and pick-sixes. He also led the Wildcats to their first playoff win in a decade, was once again a first-team all-defense selection in the NCL III and was named a finalist for the County Football Player of the Year award.

“If I was an NFL owner, I wouldn’t have enough money to pay him,” said Calistoga High head football coach Jim Klaczak of Caldera after the sophomore had 239 rushing yards on 23 carries with 6 touchdowns in a 64-29 win over Upper Lake last September. “He is special, and there is no two ways about it.”

In soccer, he was a second-team all-league selection with 14 goals and five assists in 16 games for the NCL II league champion Wildcats as a freshman and was a finalist for the Napa County Boys Soccer Offensive Player of the Year award. He helped lead the Wildcats to another league title his sophomore year and was a second-team all-league selection for a loaded squad that made the semifinals of the NCS playoffs in the fall. He had 22 goals and two assists on the year and was a County Player of the Year finalist.

On the basketball court, he’s the Wildcats starting point guard and, as a freshman, helped lead them back to the playoffs for the first time in 12 years. The same year he was a first-team all-league selection and was named the County Boys Basketball Newcomer of the Year. As a sophomore this past winter, he once again helped the Wildcats back to the playoffs, winning the program’s first league title in almost three decades in the process. He led the team in scoring at 16.7 points per game and was named the Co-MVP of the NCL IV as well as a County Player of the Year finalist.

“Everything ran through him; he established the tempo for our team,” said Calistoga High boys basketball co-coach Cesar Cruz of Caldera after his sophomore season. “He matured during the course of the season, and by the end of the season he was responsible for our team taking a better approach to the game. He learned the importance of discipline on both sides of the court.”

In baseball, he batted .388 in 16 games as a freshman with 6 RBIs, 4 doubles, 2 triples and had 22 stolen bases, earning him a finalist spot for the County Baseball Newcomer of the Year award. He wasn’t able to play much this spring before the COVID-19 pandemic wiped out his most recent season.

Caldera has already accomplished more than in his first two years of high school sports than most athletes do in their entire careers. And somehow, it doesn’t seem like we’ve even seen his best yet.

The three-sport standout led the girls cross country team in the fall, and was one of the Vine Valley Athletic League’s top 10 runners.

In the winter, Janerico had 3 goals and 6 assists and was one of five finalists for Newcomer of the Year on the All-County Girls Soccer team.

“Olivia has been a nice surprise because she has blended in nicely with the varsity group and has shown tremendous potential in her capabilities as a player,” girls soccer head coach Eric Branagan-Franco said in midseason.

She paced the lacrosse team this spring with 7 goals before its season was canceled just four games in due to the coronavirus pandemic.

Head coach Jon Edie said Janerico did much more than lead his team in goals.

“It is easy to look at scoring as the metric to evaluate a player, but Olivia brings so much more to the table than just goals scored,” he said. “She led the team in ground balls, took the majority of draws, played solid defense, and rarely subbed out of games. She works as hard, if not harder than anyone else that I have coached, and puts out 100% effort, 100% of the time.

“Olivia puts in the work on and off the field, in season and in the offseason, and it is obvious why she excels in her other sports. She truly loves athletics and competing. We are fortunate that she is only a freshman and has three more years of Justin-Siena lacrosse. Her potential is unlimited, and she definitely is a player that will be attracting lots of interest from coaches at the next level.”

Alexander was one of the water polo team’s top utility players last fall, tallying 25 goals, 17 assists and 14 steals and getting selected to the All-Vine Valley Athletic League Second Team and to the Register’s All-County team.

“Maddie drew pressure from opponents and knew when to pass off the ball,” water polo head coach Ashiq Khan said. “She helped us get the ball down the pool as an outlet. She really opened things up for us. Her involvement was crucial to our success. We will definitely be leaning on Maddie next year.”

In basketball, the 5-foot-7 guard came off the bench in 19 games and notched 13 points and 17 rebounds.

“Maddie brings a lot of energy, even when she isn’t in the game,” basketball head coach Taylor Willis said early in the season. “She is constantly working to improve, often staying after practice. She is another player I can count on to dive for loose balls and give her all.”

Watch now: Keep It Cool! Here Are Alternate Ways to Beat the Heat With No A/C!

The other five players considered for 2019-20 Napa County Boys Basketball Player of the Year and winners of other categories.

The other five players considered for 2019-20 Napa County Girls Soccer Player of the Year and winners of other categories. 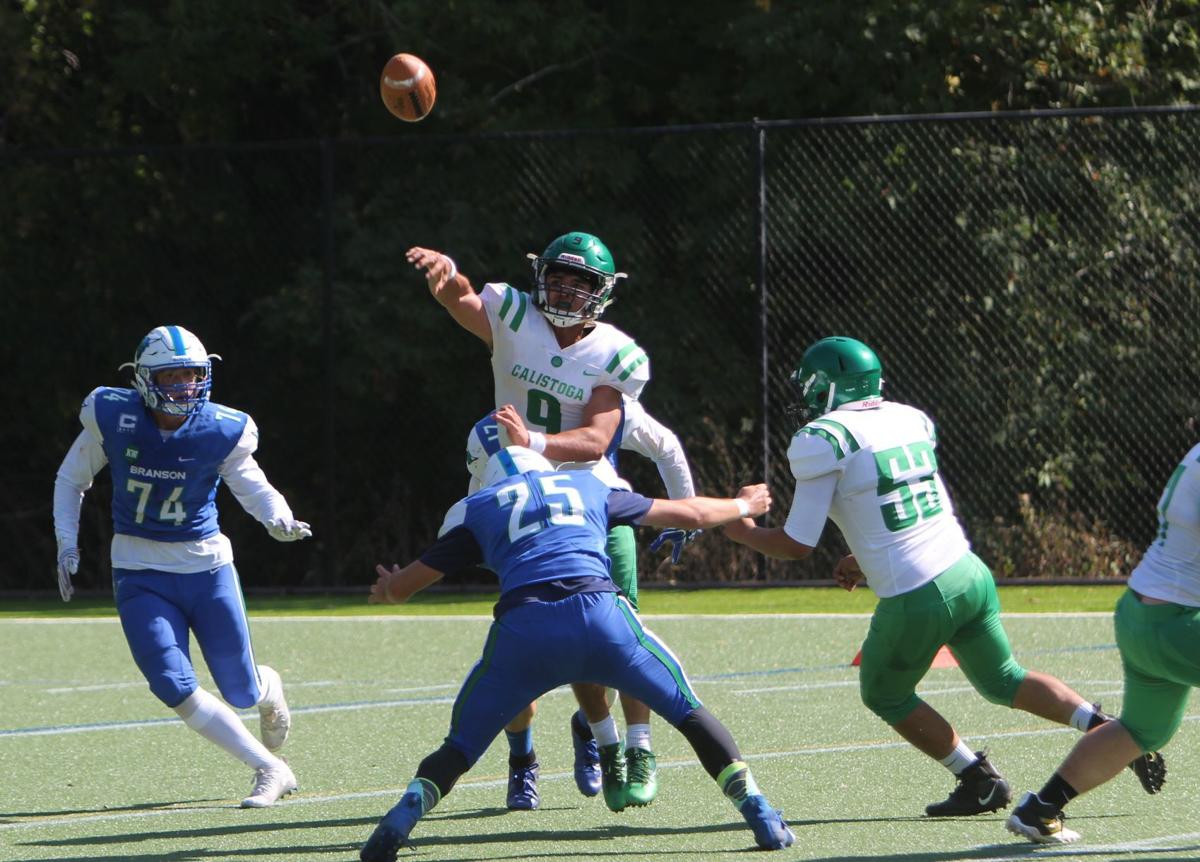 Calistoga quarterback Christian Caldera gets a pass off as he's tackled during a game at Branson in October 2019. 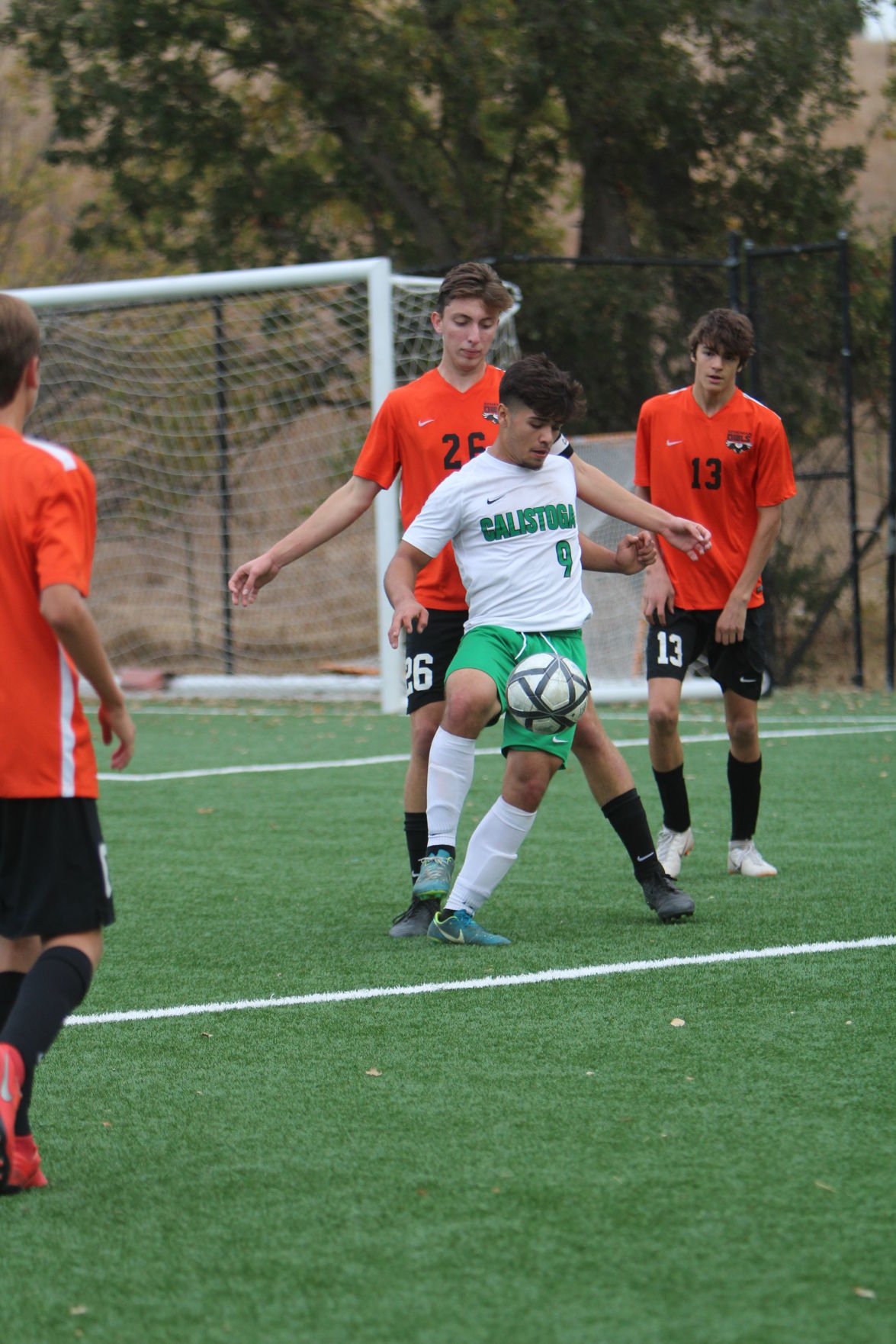 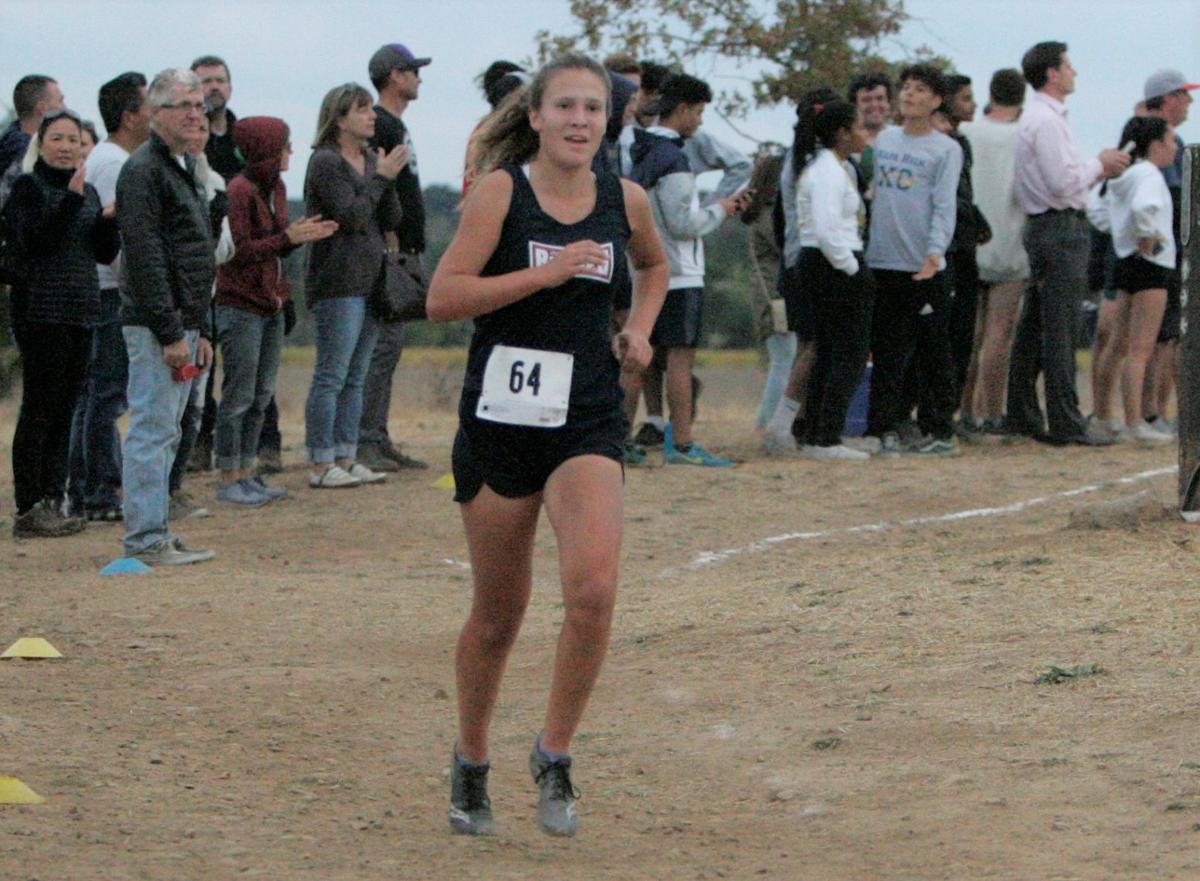 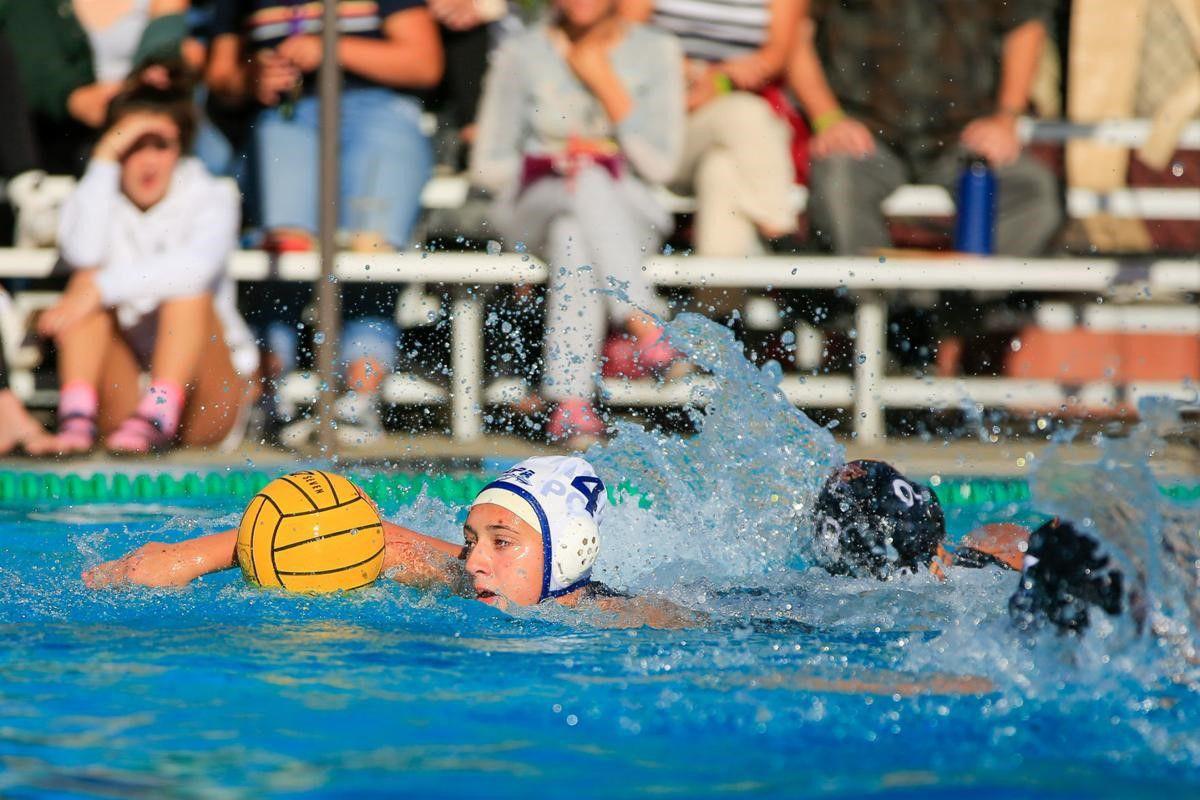