Napa Valley Up & Comers: Hatton, Galvin and Curtola eager to play
Share this
{{featured_button_text}}
1 of 3 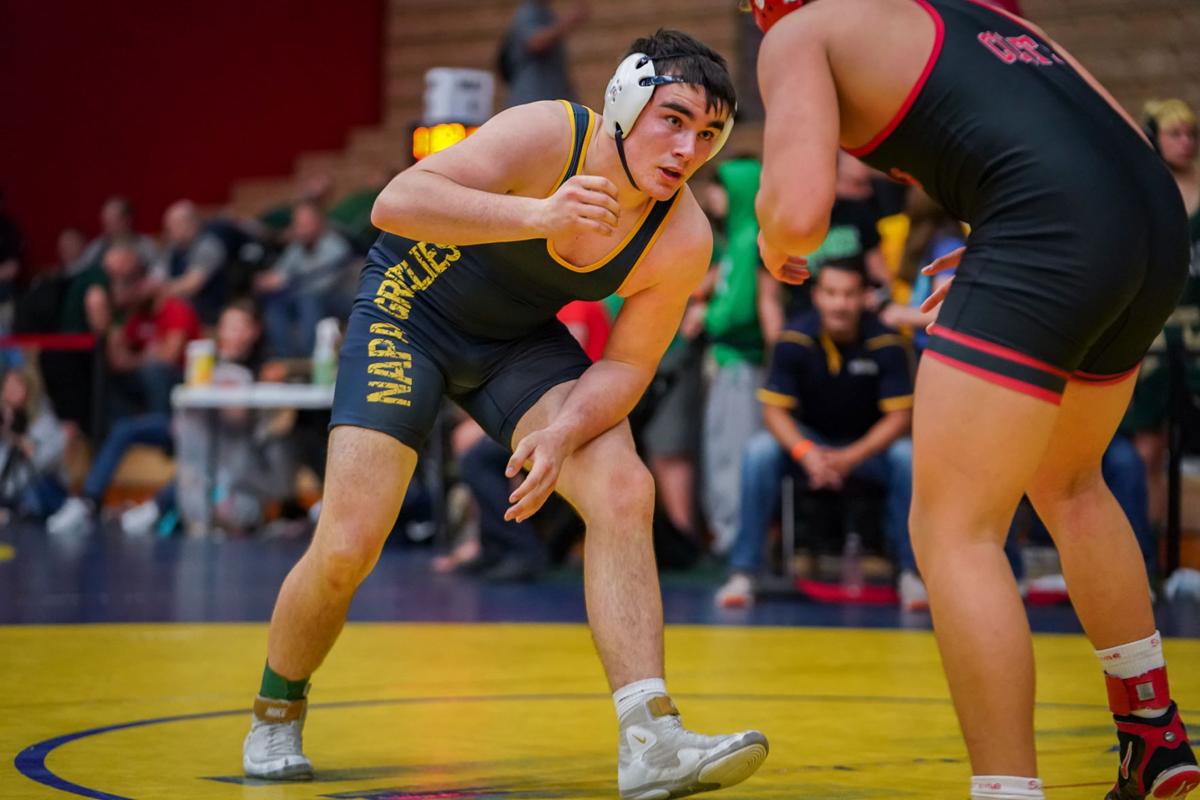 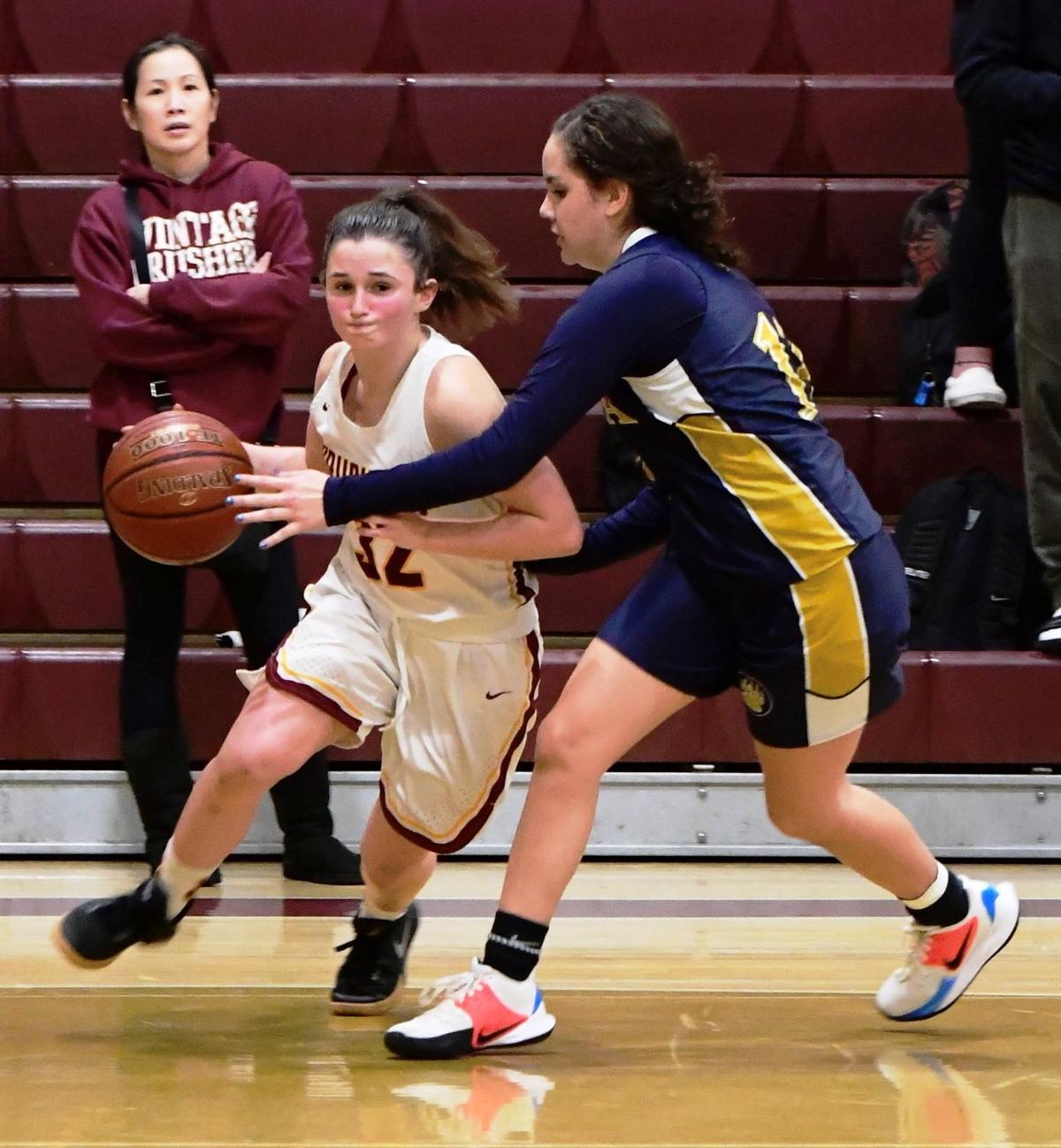 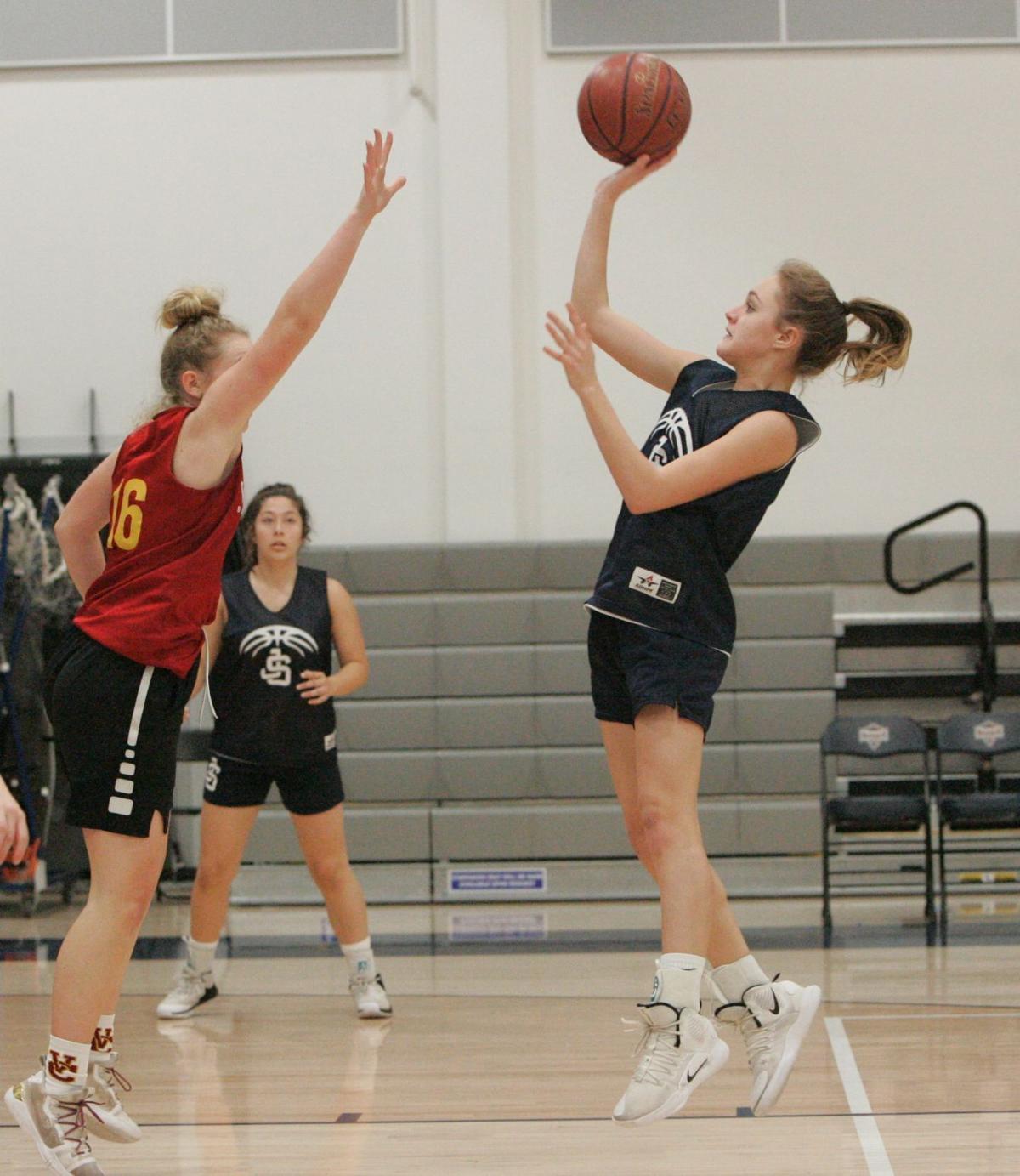 Hatton was just a sophomore at defensive end last fall when his 35 tackles, 3 sacks, 3 fumble recoveries, 2 caused fumbles and 10 tackles for losses — including one for a safety — helped the Grizzlies finish second in the Vine Valley Athletic League at 4-2 and 7-4 overall.

He was one of five finalists for All-Napa County Newcomer of the Year after helping Napa High, under new head coach Richie Wessman, bounce back from a winless 2018 season.

Hatton will be one of several top football returners who also wrestle for longtime Napa High head coach Nacho Franco. He finished this past wrestling season with a 28-9 record after going 3-2 at 182 pounds with two pins and a 6-4 decision at the North Coast Section Championships.

Wrestling does more than keep Hatton in shape for football.

“Wrestling helps with tackling,” he said late last football season. “You can see that a lot of the people who wrestled (in 2018-19) having better tackling (form) than the people who didn’t wrestle.

“I feel like wrestling is an individual sport when you’re actually competing. But you still bond as a team when you’re in those closed quarters every day, and it’s nice to see people there to support you when you’re actually wrestling. While you’re in the match you don’t really think about anything besides that match, so it’s a way to get stuff out of your head, let everything out. After the match, even if you feel horrible, you still know you did the best you could.”

“Thomas is absolutely smart,” Wessman said. “He plays a position that, generally speaking, you don’t have to be the sharpest tool in the shed to play well, but he is a sharp guy who leads by example and works his tail off. It’s important to him and he shows that every day in practice.”

Crosstown rival Vintage also has several wrestlers who star for its football team — including Dylan Smith, who will hope for a rematch after dropping an 8-6 nailbiter to Hatton in the Crushers’ 45-24 loss to the Grizzlies.

Galvin was the only freshman on the 2019 All-Napa County Girls Water Polo Team after leading the Crushers with 81 steals and added 31 goals, 21 assists and 10 caused kickouts last fall.

She was then one of two freshmen to start on the varsity basketball team, the other being starting point guard Lizzie Qui.

“Rachel was brought up to the varsity five games into the season,” basketball head coach Joe Donohoe said this week. “It was obvious to me after watching her play early on with the JV she had the talent and determination to move up. She took full advantage of the opportunity by working her way into the starting lineup after just a couple of games.

“Rachel also was very quick to react to the speed and physicality at the varsity level. I coached her brother, Kevin, for several years in CYO and AAU and it was obvious they’re both cut from the same cloth — 100% effort, 100% of the time. Rachel is a very consistent player night in and night out.”

“In my opinion, the best part of Rachel’s game is her willingness to do whatever it takes each game to help her team win,” Donohoe added. “She doesn’t care about her individual stats. If I asked her to hit the boards more, she would go get 8 or 9 rebounds that night. If we needed more aggressive trapping, she’d come up with 5 or 6 steals. I’m very excited to have her in the program for the next three years.”

The 5-foot-6 point guard led the Braves in steals and defended the other team’s best guard in most games as a sophomore last season, her second varsity campaign. She was also Justin-Siena’s starting point guard, finishing second on the team in assists.

Curtola was one of five finalists for Defensive Player of the Year on the 2019-20 All-Napa County team.

“She is doing an incredible job,” head coach Andy Bettencourt said early last season. “Her growth from her freshman year until now has been really good, and she has become a playmaker on offense. Defensively, she is tenacious and has a nose for the ball. She will be a major contributor for us.”