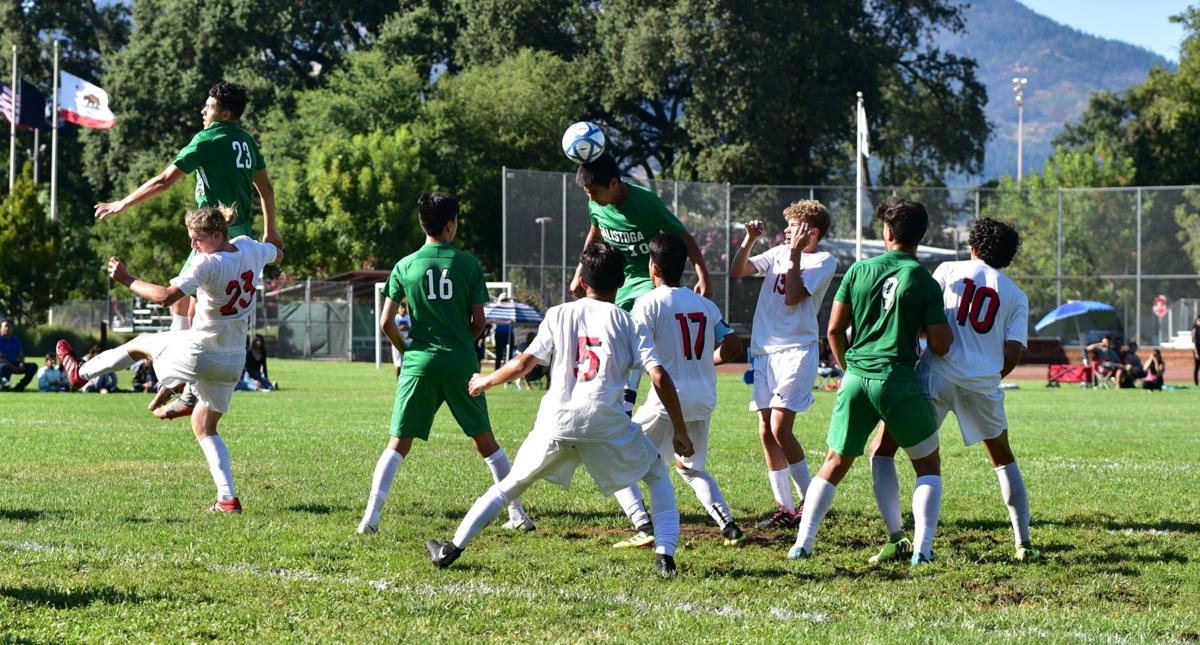 Wilmer Ulloa (10) heads the ball during Calistoga's game against St. Helena in Aug. 2019. 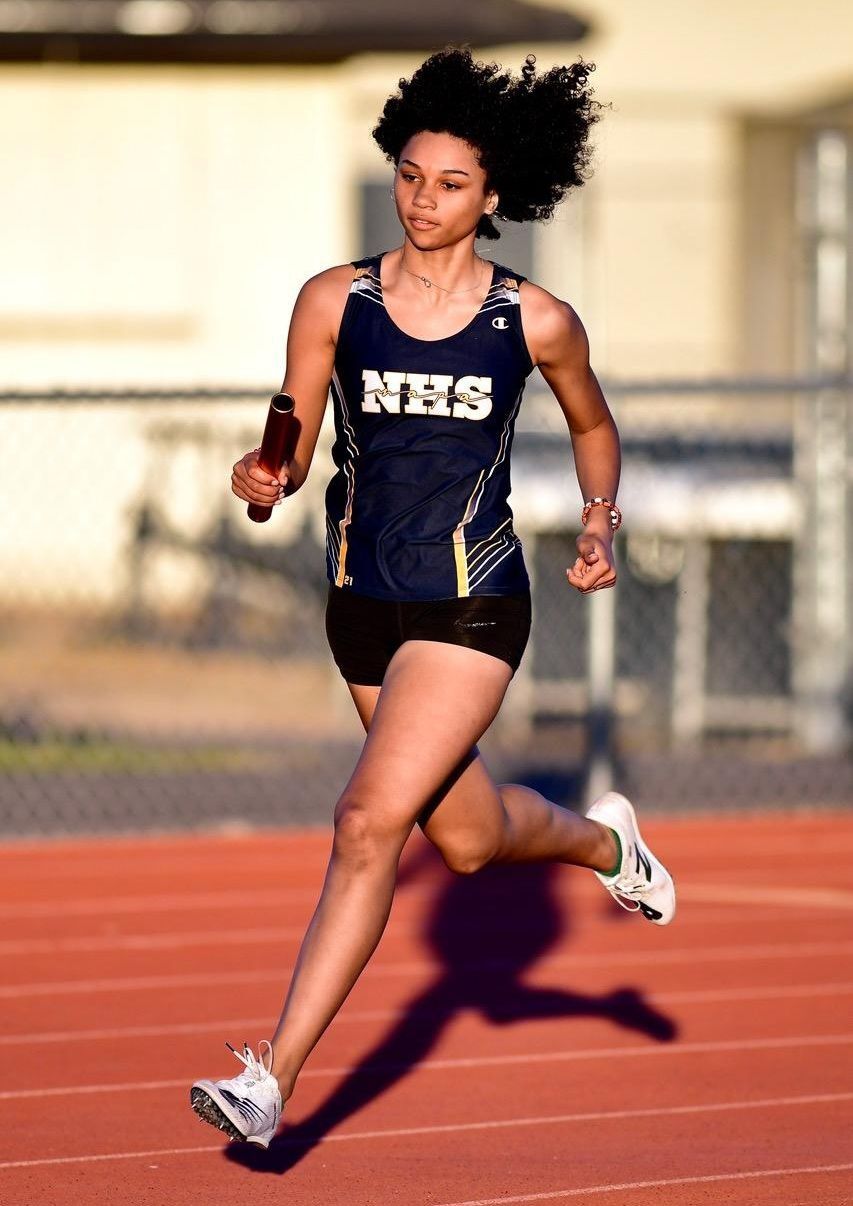 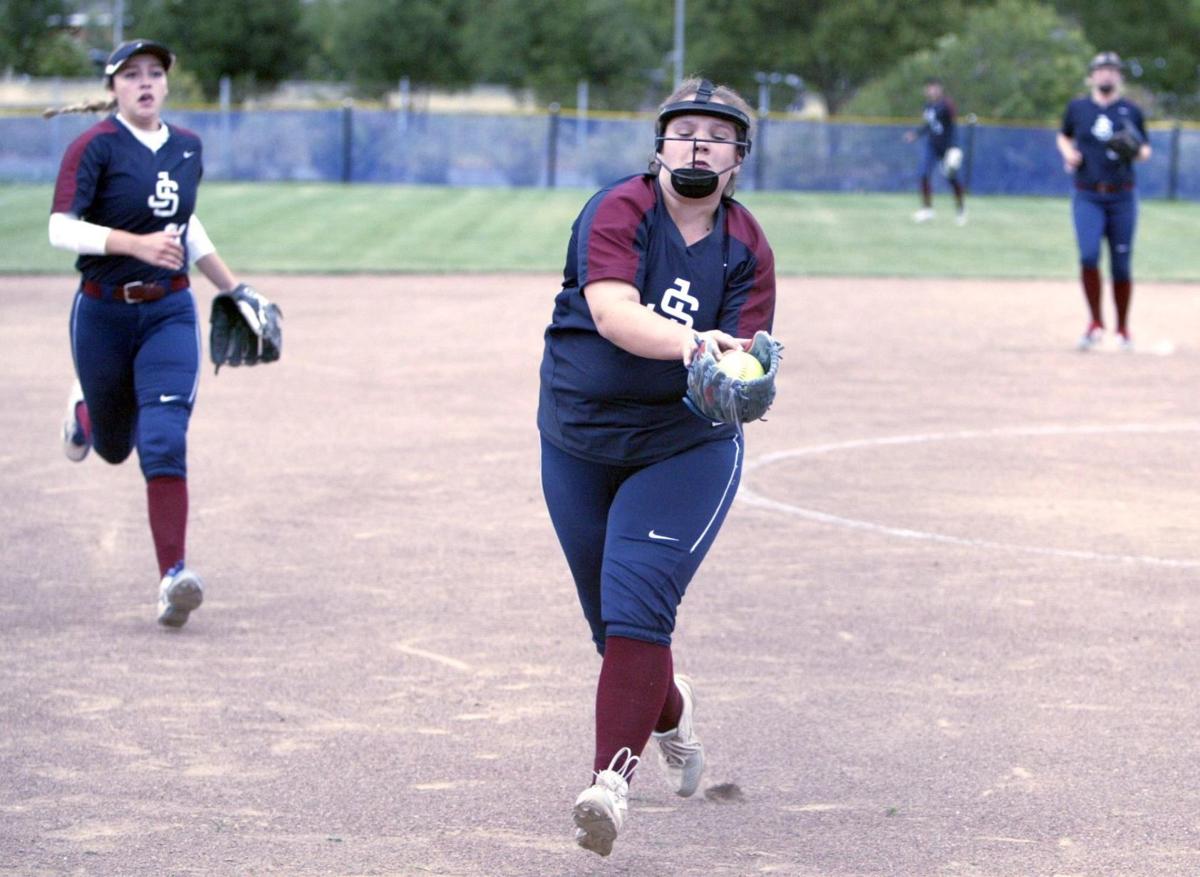 Justin-Siena pitcher Clare Halsey makes a running catch during a North Coast Section playoff game against Saint Mary's in May 2019.

Ulloa has had a big hand in the Wildcats’ success on the soccer pitch since his freshman year.

In his first prep season, Ulloa dished out six assists and scored a goal as the Wildcats went 13-3-2 overall and 10-1-1 in the North Central League II, finishing as league runners-up to Roseland University Prep. For his individual efforts, Ulloa was named a finalist for Napa County Boys Soccer Newcomer of the Year.

Calistoga has been able to break through the past two seasons, winning the league title in both 2018 and 2019 thanks in part to the play of talented individuals like Ulloa.

In both seasons, Ulloa was named to all-league teams. Limited statistics are available from his sophomore campaign, when he made Second Team All-NCL II, but he was on record with 2 assists in 13 games as the Wildcats went 15-3-2 overall and 11-1-2 in league play.

Last fall as a junior, Ulloa finished another league championship season with 3 goals and 3 assists, helping him earn a First Team all-league selection. As a co-captain alongside Isaac Garcia, he also made many key decisions on the field with the players and referees. A staunch defender, Ulloa was also named a finalist for the Napa County Boys Soccer Defensive Player of the Year award.

“Our team had a very low amount of shots at our goal due to Willmer’s defensive skills to cut out or stop the attack before the other team had any opportunities to shoot,” said soccer head coach Charley Hester.

Ulloa also suited up for the basketball team last year, coming off the bench for a team that won its first league title since 1992.

He will enter his senior season as a soccer player with nearly 50 wins and three trips to playoffs under his belt. Thanks to a strong returning class, he’ll have a good chance to end his prep career with another winning season.

The 5-foot-10 middle blocker is one of eight seniors expected to return after the new year for the Grizzlies, who will try to improve on the 4-8 Vine Valley Athletic League record they’ve posted each of the last two seasons.

In three track seasons, Aguiar has racked up team points by competing in seven different events.

She notched two personal records during the Grizzlies’ only VVAL meet this March before the COVID-19 shutdown, a home competition against Petaluma High, winning the 100-meter hurdles in 16.62 seconds and taking second place in the 400 meters in 64.42. The same meet also saw Aguiar win the long jump at 15 feet, 5 inches, and anchor the 4x400 relay team to victory in 5:07.37.

Her best 4x400 relay team was the one that qualified for the 2019 North Coast Section Meet of Champions with a time of 4:12.32 at the Redwood Empire meet.

The Braves’ ace since her freshman year, Halsey was 3-0 in the pitching circle and went 3 for 4 with 2 RBIs in two different games this spring as Justin-Siena raced to a 6-1 start before the shutdown.

“Clare has become the player that we knew she could be this season,” head coach Tim Garcia said. “She has come into her own pitching and hitting this season. She understands her role on this team and is doing her part, and is a major reason we are 6-1 so far. She pitching great and seeing the ball very well at the plate, hitting the ball with a lot of power.”

Look for Halsey and the Braves, who graduated only one of 15 players, to have another strong — if not stronger — season this spring.

Wilmer Ulloa (10) heads the ball during Calistoga's game against St. Helena in Aug. 2019.

Justin-Siena pitcher Clare Halsey makes a running catch during a North Coast Section playoff game against Saint Mary's in May 2019.