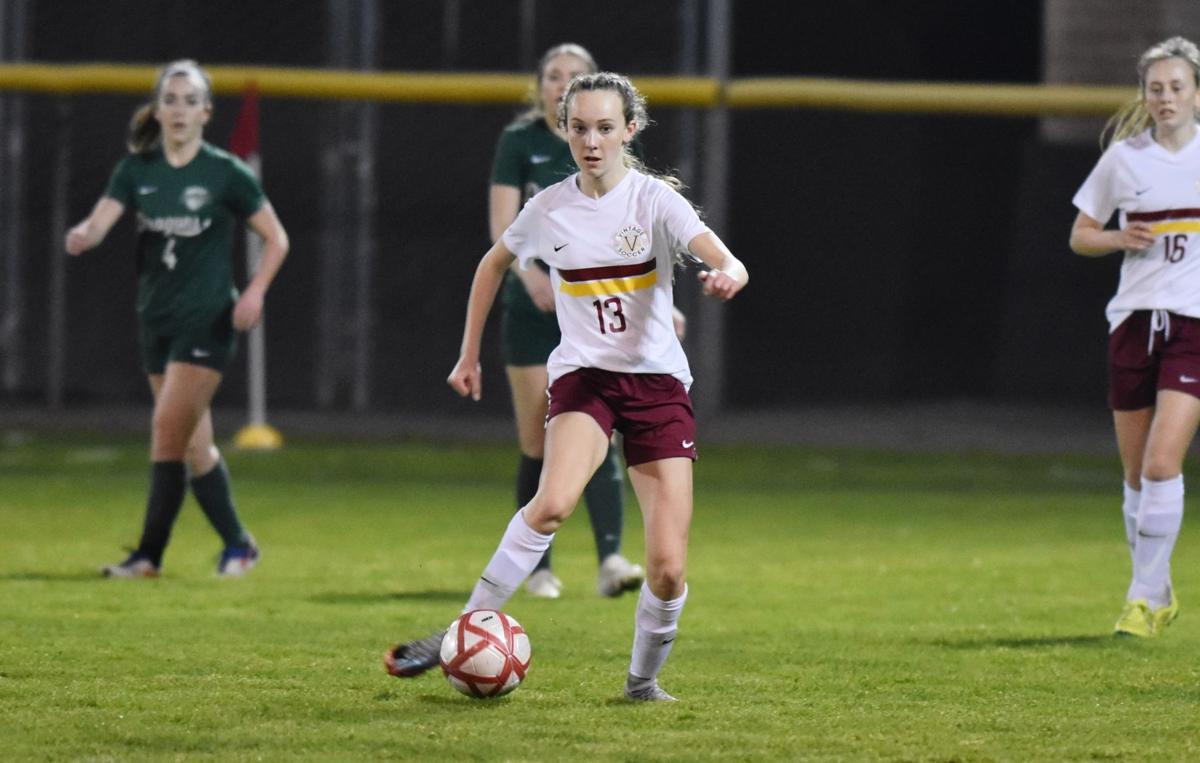 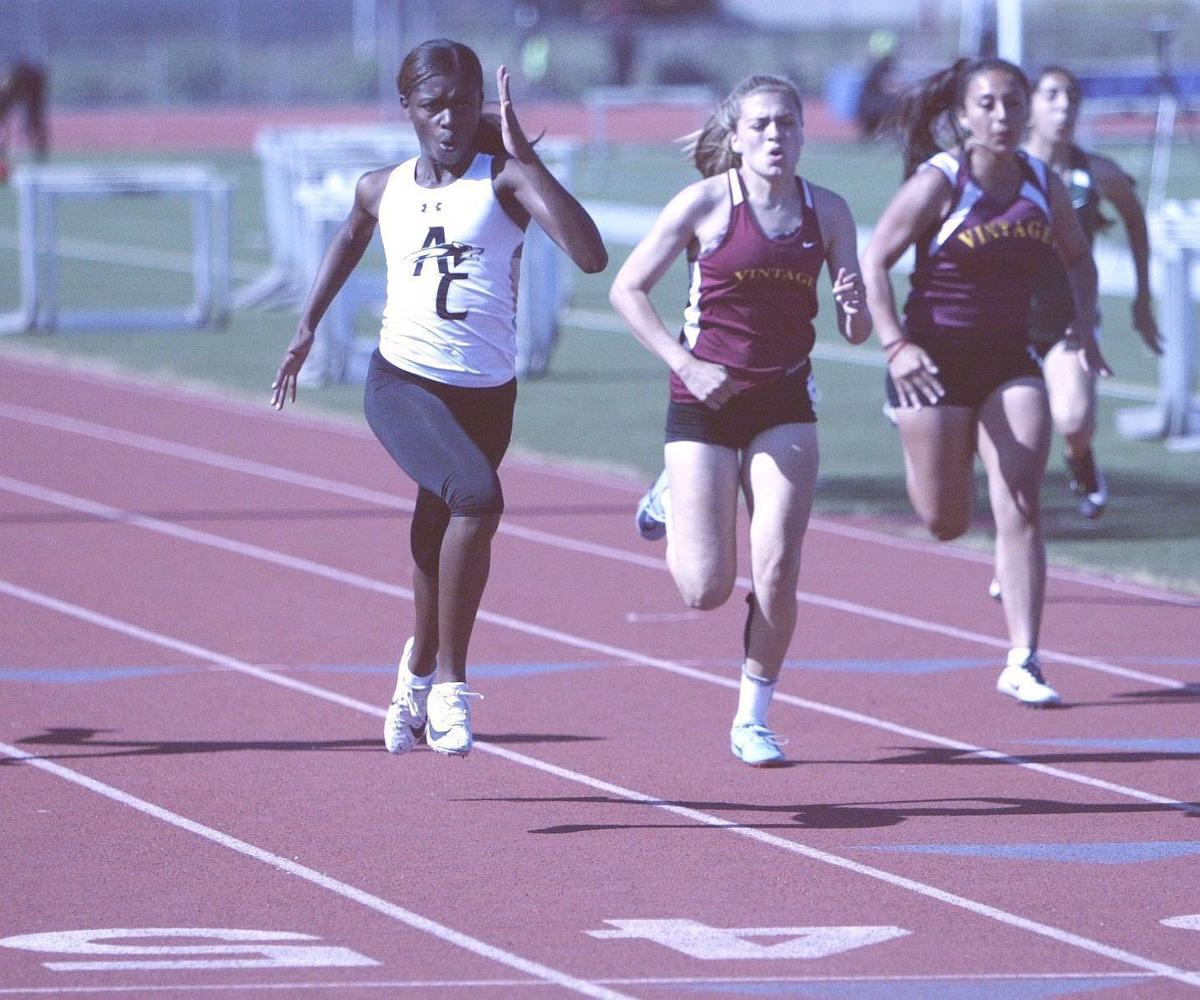 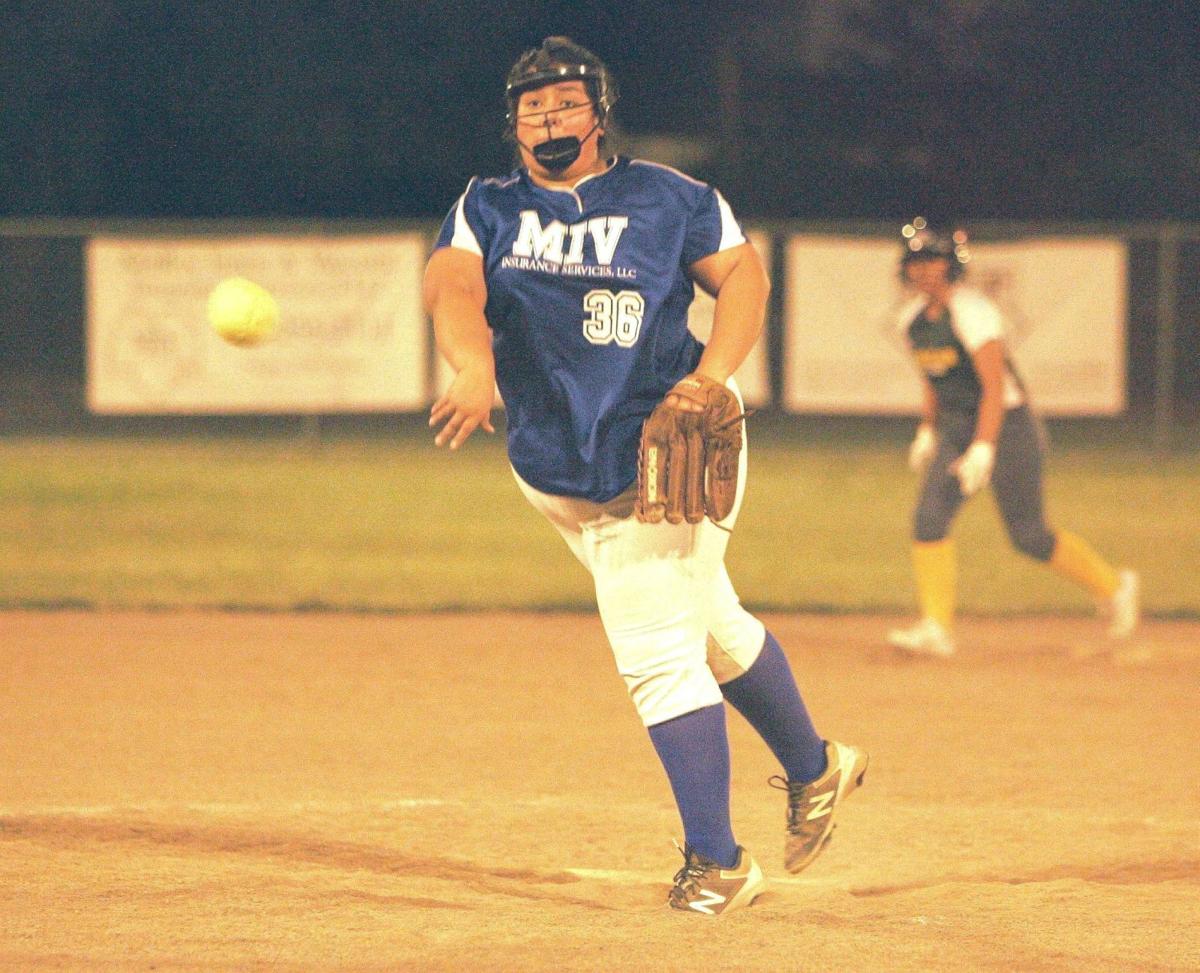 Per announcements from the California Interscholastic Federation and North Coast Section in late July, fall competition for high school sports in the 2020-21 school year is now scheduled to begin in January with the rest of the sports slated to start in March to help stop the community spread of the coronavirus.

She and fellow returning soccer teammates Mary Deeik and Tamara Hernandez helped the cross country team finish sixth in Division II at the North Coast Section Meet of Champions on Nov. 23, 2019 at Hayward High School. Sittler finished 41st out of 128 runners in the division on the 5K course in 19 minutes and 36 seconds.

Due to the extended cross country season, Sittler joined the soccer team two games in and didn’t score until a 3-2 loss to Vacaville in the Crushers’ preseason finale. She finished with four goals and four assists for Vintage soccer, which finished 8-10-4 overall and fourth in the VVAL at 4-4-4.

Sittler made the All-Vine Valley Athletic League Second Team, as well as the All-County team as an Offensive Player of the Year finalist. She also received Honorable Mention on the Prep2Prep 2019-20 North Coast Section Team.

Expectations were soaring for the sprinter after she won both frosh-soph sprints and was on the winning frosh-soph 4x100 relay team during the 2019 Vine Valley Athletic League Championships at American Canyon.

The Wolves opened their junior season this past spring at the Big Cat Inv1itational at Santa Rosa High, and Johnson clocked a 14.56 in the 100 and a 31.03 in the 200 at the meet. She had expected to have many more practices and meets to bring her times down, but the Big Cat would be American Canyon’s only meet because of the COVID-19 pandemic.

Then came her first Napa High varsity action this past spring, the opener of a Feb. 29 doubleheader against former Monticello Empire League foe Wood in Vacaville. Sepulveda started and finished in the pitching circle to get the win in the 9-6 victory. She allowed 5 runs (2 earned) on 7 hits, 5 strikeouts and 1 walk.

But she didn’t throw a complete game. In the sixth, Alyssa Michie relieved and allowed the tying runs after Sepulveda gave up two singles with one out. But Sepulveda returned to the circle to induce a groundout and popup to keep the game knotted.

The Grizzlies’ bats woke back up in the bottom of the sixth with three runs on five hits — by Sepulveda and four other players expected to be back in 2021, Dalila Tapia, Caitlyn Newburn, Piper Johnson and Natalie Mostow. Sepulveda then closed out Wood with a 1-2-3 seventh. Sepulveda went 3 for 4 with 3 RBIs in the game.

Napa (1-3) would lose the nightcap to Wood as well as March games against Windsor and Benicia, all by the mercy rule.

“Karen started off the 2020 season pitching well and was a leader at the plate,” head coach Ron Walston said. “She unfortunately was injured for the last couple of games of our very short season when she was hit with a line drive to the knee (against Windsor).

“I look for her to have a great senior season.”

The 79th edition of the Napa Valley Register's Up & Comers series, which highlights rising stars and players to watch for when their long waits are finally over, features Napa High's Keoni Cisco, American Canyon's Angelia Rodriguez, and Vintage's Everett Mitchell.