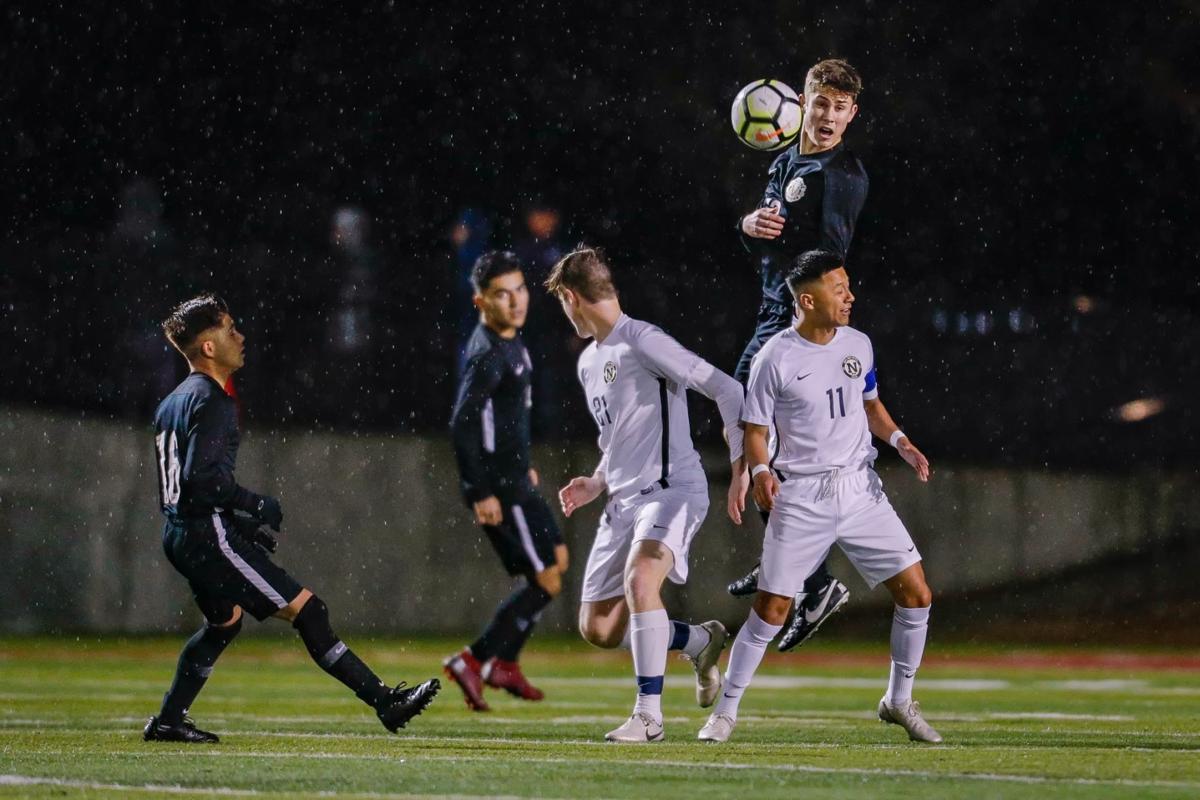 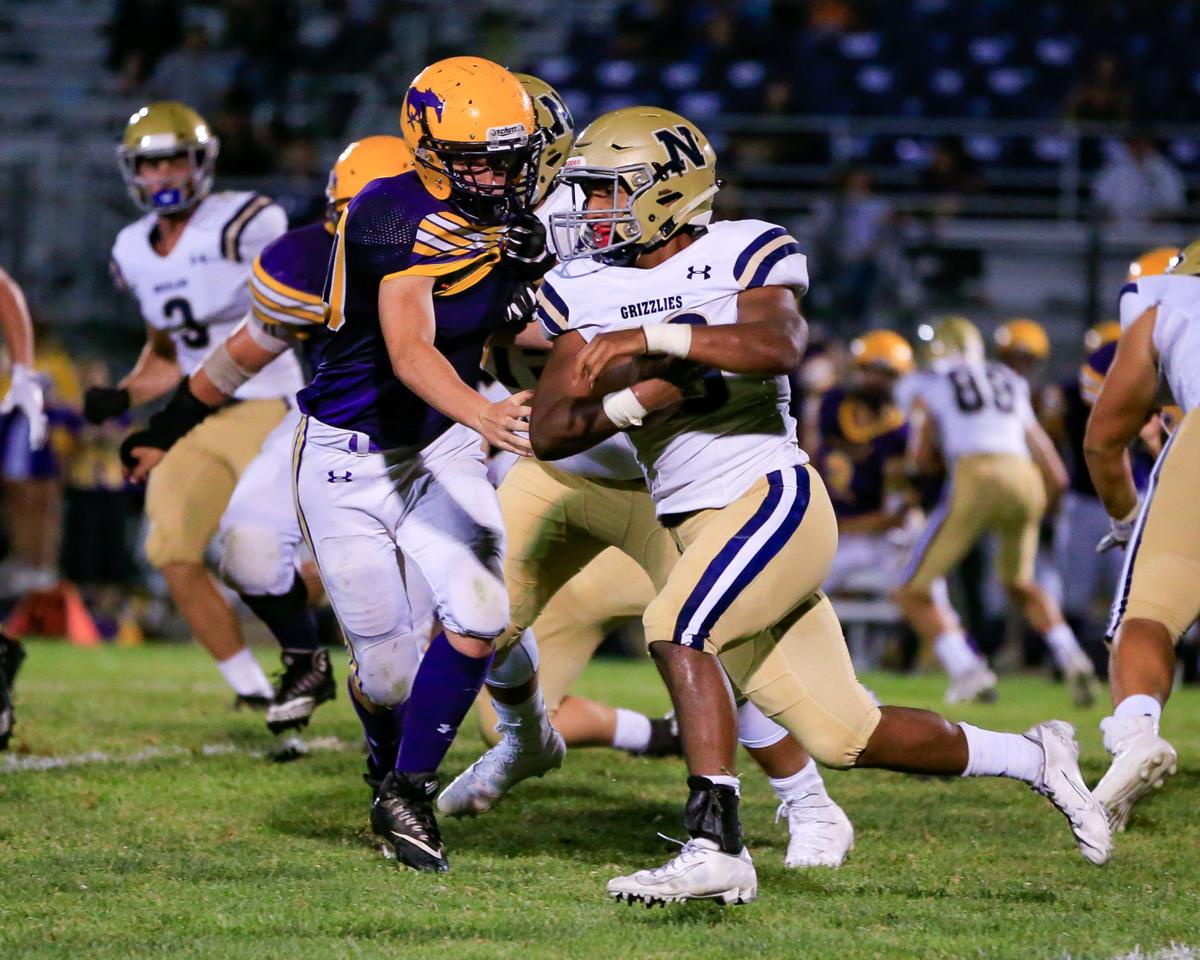 Napa High's Trey Dennis runs for a first down in the fourth quarter to help wrap up a season-opening win at Middletown on Aug. 23, 2019.

Per the youth sports guidelines issued by the California Department of Public Health on Dec. 14, the first season of 2020-21 high school sports are now scheduled to begin Jan. 25 at the earliest. That date will be reevaluated by Jan. 4, however, depending on a county’s color tier of COVID-19 risk. The rest of the sports are slated to start in March.

Salese was in a group of Vintage High seniors from the football team who met weekly to hit range balls, practice putting and even play a few nine-hole rounds of golf at Vintner’s Golf Club starting in September. If they couldn’t practice together because of the COVID-19 pandemic, they could at least hang out.

“It’s just a different time,” Salese at one of the group’s October outings. “I think everybody in the world right now is feeling that. Going to the golf course has been super fun, to go out here and play. Golf is super cool, because it allows me to just go and have fun with some friends.”

Salese is eager to return to his role of trusty place-kicker. He was 26 of 31 on extra points and 2 of 3 on field goals last season. He also had five tackles.

Also a key defensive player on the back line for the soccer team, Salese was the only Crusher on both Vine Valley Athletic League-champion football and soccer squads.

"As one of our center backs, he is a strong and very smart defender as well as a leader on and off the field," soccer co-coach Javier Covarrubias said. "He also always looks to get involved on offense, providing a great threat on set pieces with his height and strength. We look forward to Tate continuing to be on of our pillars in our defense."

The way the running back rolled up 123 yards on 23 carries behind his solid offensive line in the Grizzlies’ season-opening win at Middletown last fall, it looked like a 1,000-yard season was pretty likely. But the junior would miss four games and finish with just 285 yards and three touchdowns in 61 tries.

“Trey wasn’t with us at the end of last season,” head coach Askari Adams said recently, declining to elaborate. “But he came back with a positive attitude, wanting to get back on the field, and he’s doing everything we’ve asked him to do.

He’s worked his butt off and, of all the kids, I’m really excited for him. He went through some things last year, but he came back with a positive attitude and now he has a chance to see time on both sides of the ball.”

The pitcher posted a 3-3 record as a sophomore on the varsity two years ago, then had last season shelved long before the COVID-19 pandemic hit.

“Mason was a starting pitcher for us last year and did a great job,” head coach Matt Brown said in March. “Unfortunately, this year he had a shoulder injury that required surgery. He had some key at bats for us early on, but will be missing the remainder of the season as he recovers.”

Brodit has been an unusual two-sport athlete, getting ready for baseball by wrestling in the winter.

Ariel and Jared discuss the NFL conference winner odds for the AFC and NFC.

Napa High's Trey Dennis runs for a first down in the fourth quarter to help wrap up a season-opening win at Middletown on Aug. 23, 2019. 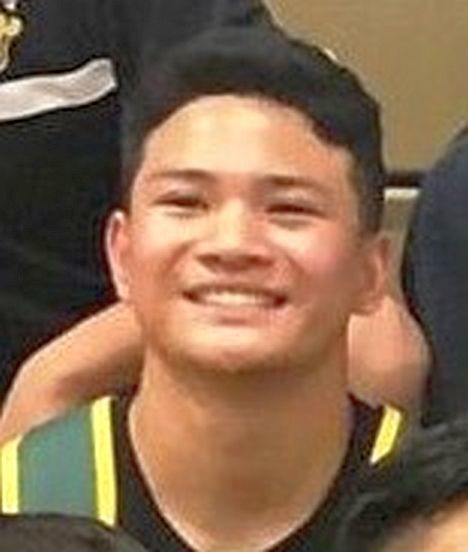