Napa Valley Up & Comers: Watch out for Healy, Boeschen, Flamson
Share this
{{featured_button_text}}
1 of 3 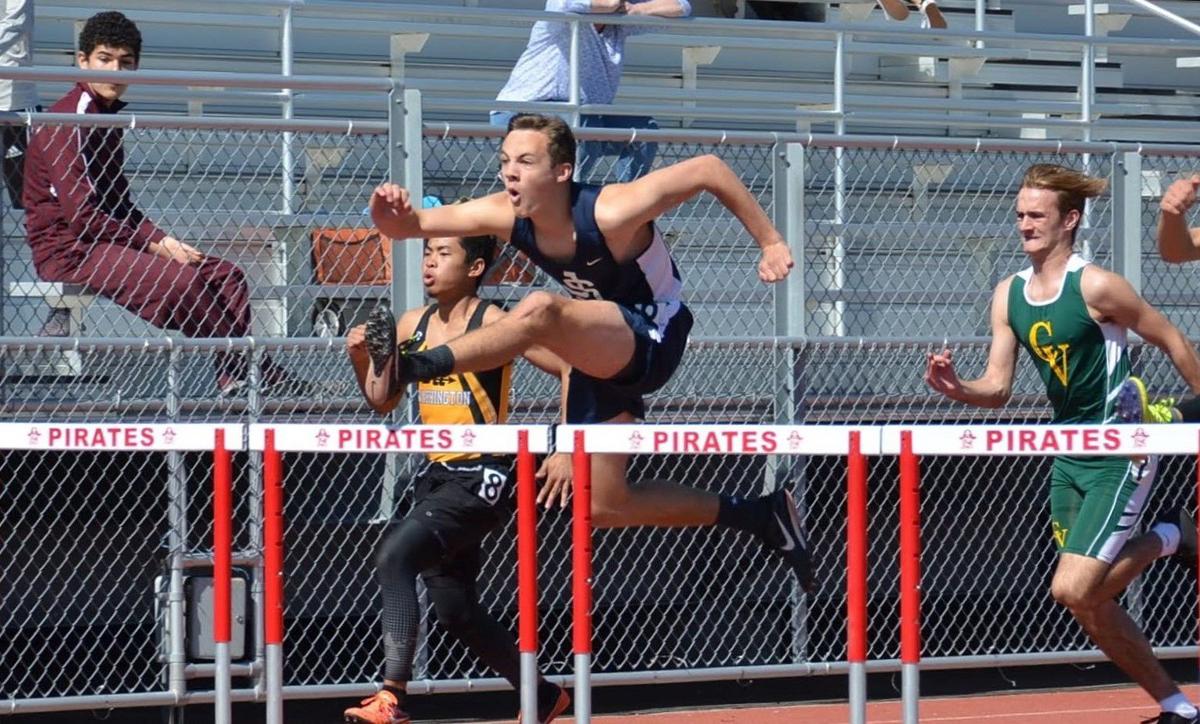 Justin-Siena's Sam Boeschen competes in the 100-meter high hurdles at the San Leandro Invitational on March 16, 2019. 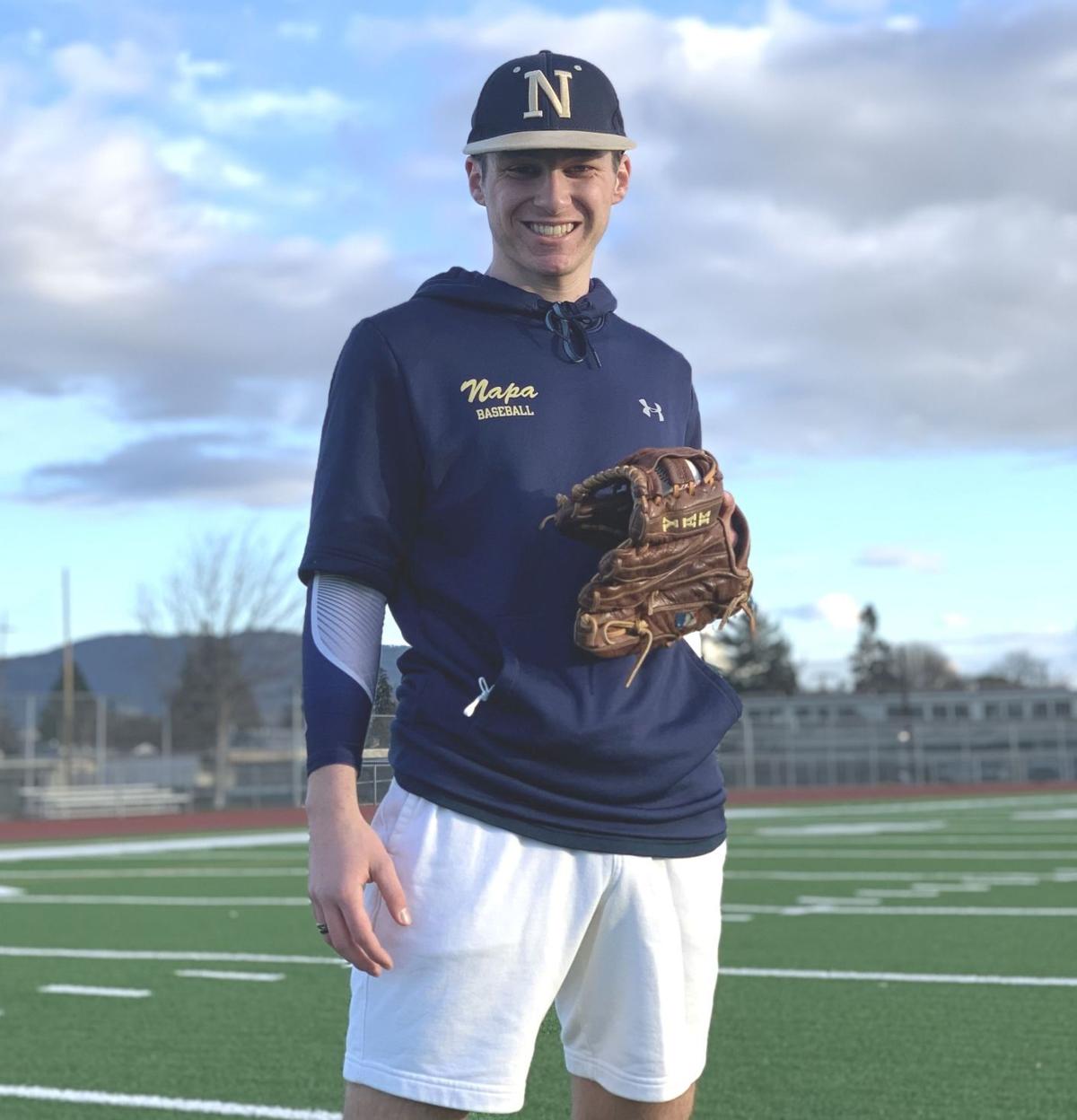 Daniel Healy tied for the most hits with 18 when he was on the 2019 Napa High junior varsity baseball team. 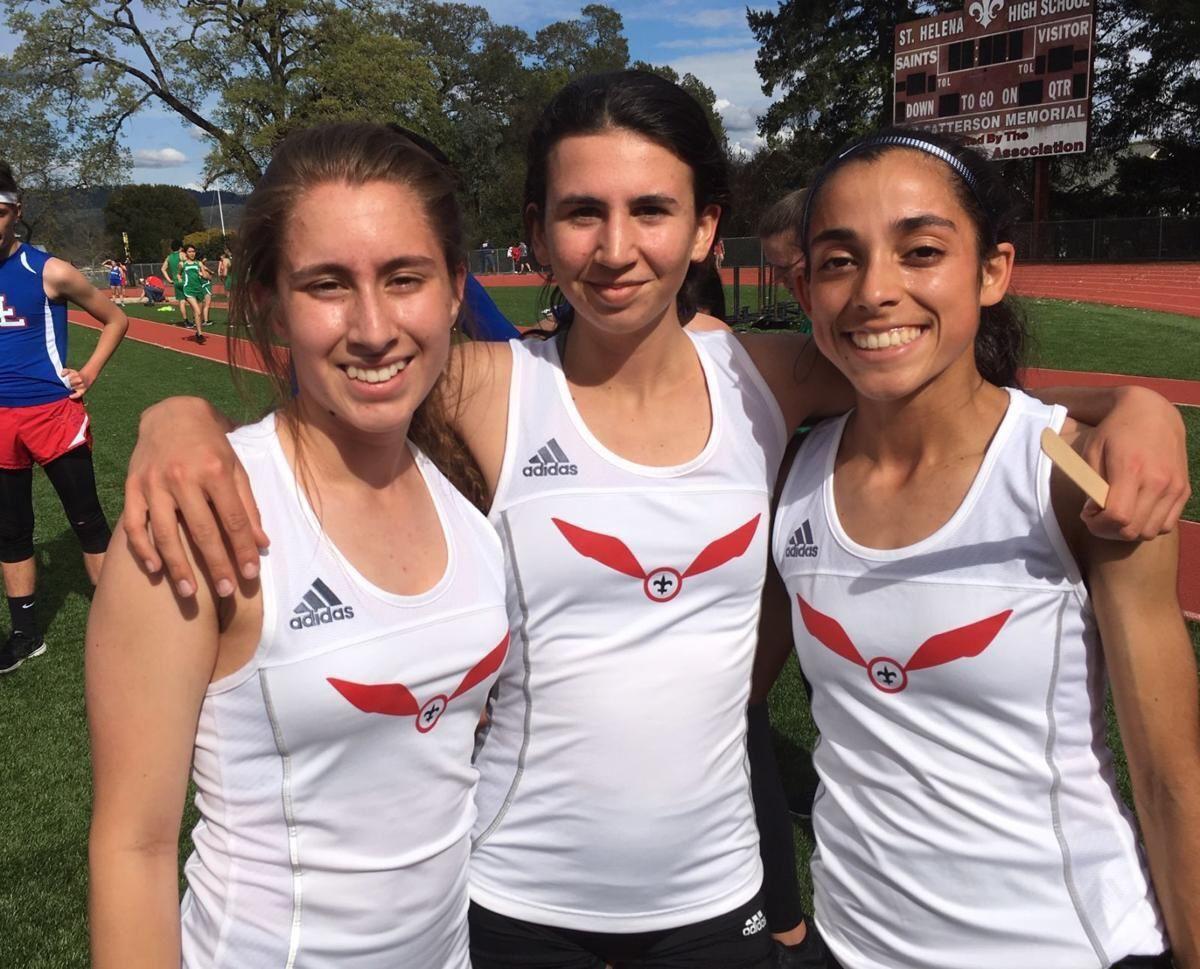 All games this spring will be against league opponents only. The leagues met Monday to come up with schedules for each sport based on what is allowed during what colored tier. The schedules must go through an approval process, but practices and tryouts are expected to start Monday, Feb. 8, with competition starting in late February or early March.

Per the California Interscholastic Federation, the only sports that can be played as long as the Bay Area remains in its current purple tier — or “widespread” stage — of the COVID-19 pandemic are cross country, golf, swimming and diving, tennis, and track and field. Baseball, girls lacrosse and softball will be allowed once the area is in the red-tiered “substantial” stage; badminton, football, gymnastics, boys lacrosse, soccer, volleyball and water polo when it reaches the “moderate” orange tier; and basketball, competitive cheer and wrestling when it’s a yellow tier and the risk is “minimal.”

For now, we continue our Up & Comers series, which highlights rising stars and players to watch for when their long waits are finally over.

Boeschen’s best times in the two meets he competed in last year, before the pandemic canceled the season, were 17.0 in the 110 hurdles and 46.96 in the 300 hurdles. A team captain, he also matched his best pole vault at 9 feet.

According to head coach Tracy Martin, Boeschen also holds a 4.73 weighted GPA, is the founder of Napa County’s first National Science Bowl team, is a co-founder of the Diversity, inclusion and Belonging student group, is a ComedySportz Improv captain, sings in Advanced Choral, and is a National Merit semifinalist, the finalist for which will be announced later this week.

“A talented, four-year member of the team who is one of those athletes that fully embraces the time-consuming technical work needed for an event like the 110 hurdles, Sam will stack up in the top five in VVAL this season in that event,” Martin said. “Beyond his athletic abilities, Sam is a significant member of the academic community at Justin. His distinguished college list reflects his drive and commitment to all things in which he participates, but he still embraces both the fun and hard work of track and field every day.”

He tied Elliot Zuidema for most hits with 18 for the junior varsity team in 2019. But Healy will be hungry this season after last year’s 4-1 campaign wasn’t long enough for him to post a hit as a varsity rookie.

“Danny is an exceptional athlete. He can do a little bit of everything,” head coach Jason Chatham said. “He had a monster year on JV in 2019 and we expect for him to do big things for us this year, as well. His hand-eye coordination and ability to adapt are far above average and, once he gets hot, he’s a force. He’s one of those guys that could be great at any sport he plays.”

The junior has been leading the Saints’ distance runners with seniors Harper McClain and Jade Schlatter for the last two years.

Tom Brady says he could keep playing football until he's 50

Tom Brady says he could keep playing football until he's 50

Justin-Siena's Sam Boeschen competes in the 100-meter high hurdles at the San Leandro Invitational on March 16, 2019.

Daniel Healy tied for the most hits with 18 when he was on the 2019 Napa High junior varsity baseball team.