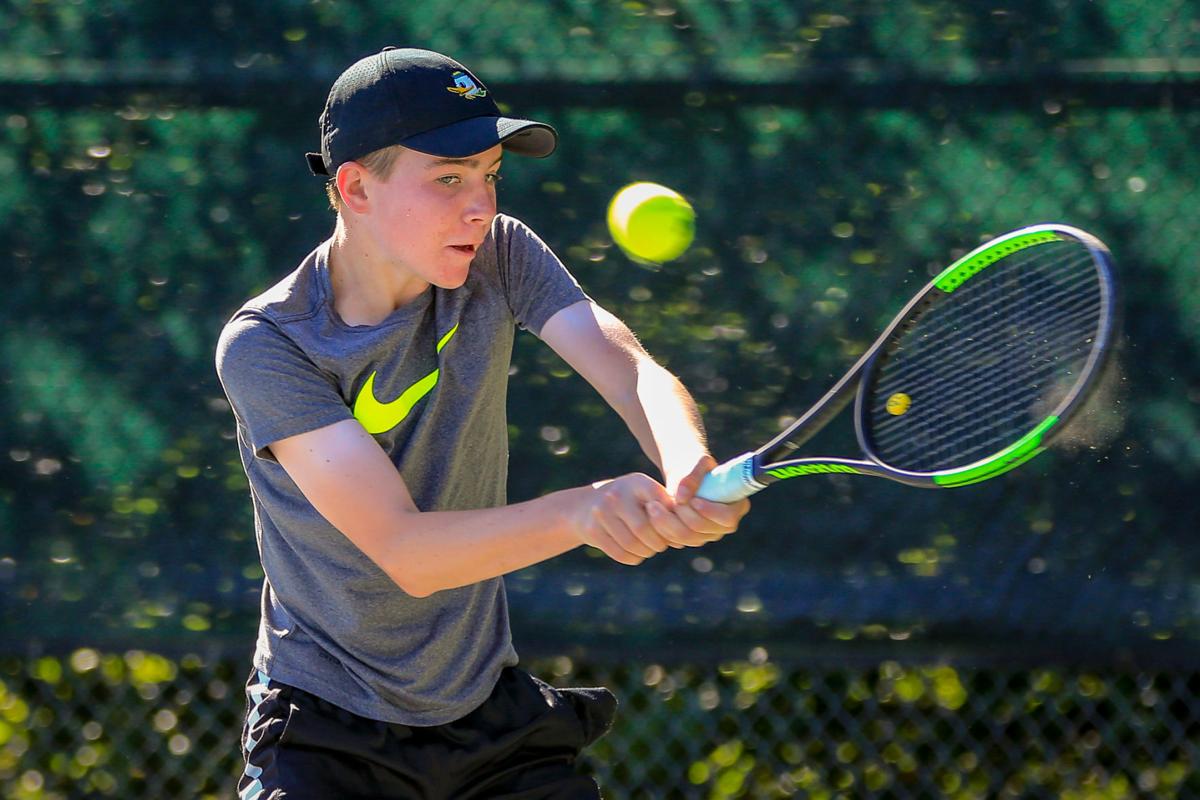 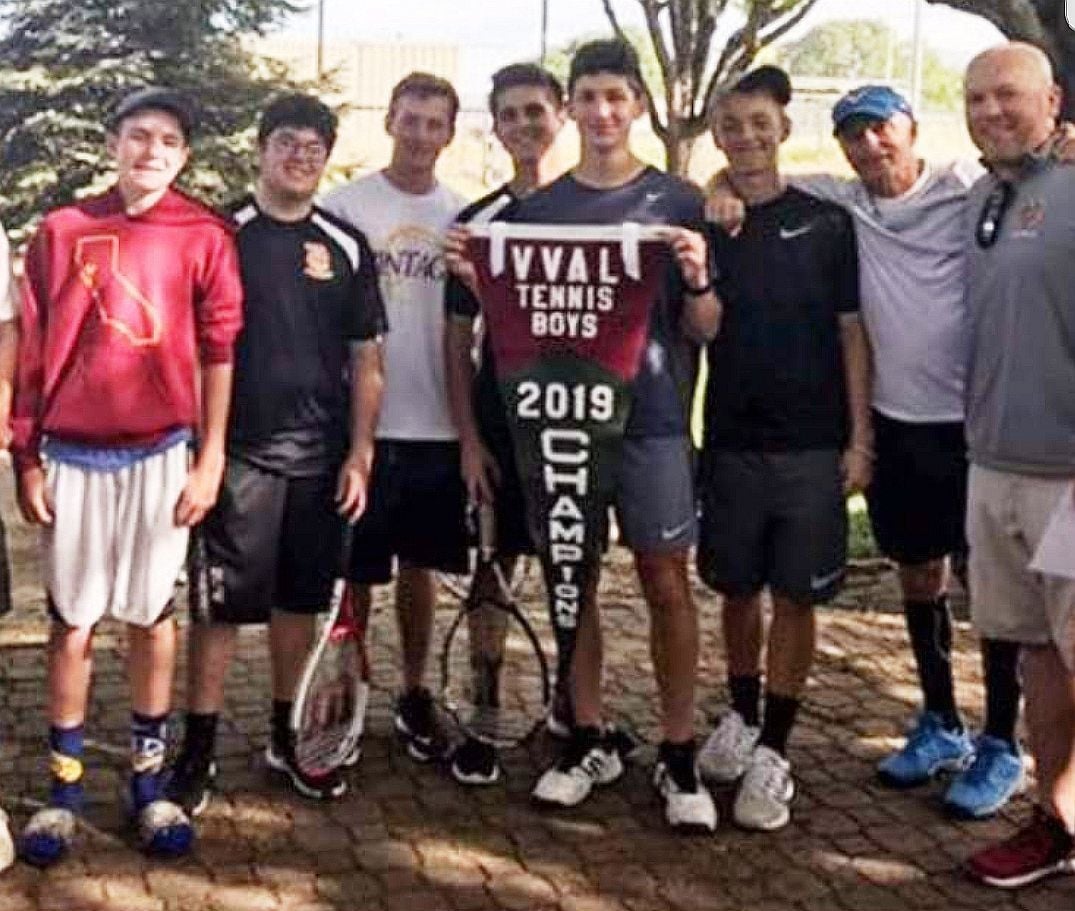 If this were 2019, the Vintage High boys tennis team would have been far more heartbroken than now about its season being halted because of the coronavirus pandemic.

The Crushers would never have finished 12-0 in Vine Valley Athletic League play and won their first league title in recent memory.

Half of last year’s 12 players were seniors, including four who represented the Crushers in doubles at the VVAL Individual Tournament.

None of the six players who came back are seniors this year, nor are any of the four newcomers, so they will all be eligible to come back next year.

That’s not to say the cancellation of the 2020 season was easy to take, not even for seventh-year head coach Chris Cole.

“I think the thing that bums me out the most is that I really was enjoying the guys on this team,” the coach said. “Everybody knew their role, and no one wanted to let the team down. We had a great deal of chemistry and fun, which was really evident in our van rides to and from the matches.”

The young Crushers looked on their way to another dominant season after beating Benicia 7-0 in a scrimmage and opening VVAL play with 7-0 wins over Justin-Siena and Sonoma Valley.

Returning at No. 1 singles was sophomore Lucas Bollinger, won the league singles title last year. At No. 2 and No. 3, respectively, were junior Jackson Cole and sophomore Paul Saleh, the VVAL doubles runners-up in 2019, while freshman sensation Ethan Kincaid was at No. 4.

Vintage’s doubles teams were junior Andrew Diana and sophomore Alex Housley at No. 1, sophomore Kelton Jensen and junior Nick Ball at No. 2, and freshmen Armand Shakeri and Stefan Shakeri at No. 3.

The Crushers will look to extend their 14-match VVAL win streak next year and make some noise in the North Coast Section Division 2 playoffs. Last year’s team earned a home playoff opener because of its league title, but was seeded just 14th and lost 6-1 to third-seeded Foothill of Pleasanton.

“Our goal was not only to go undefeated again, but go deeper in the section playoffs. I really felt this team could have done it,” Coach Cole said. “But we can look forward to next year, as everyone will be returning.”