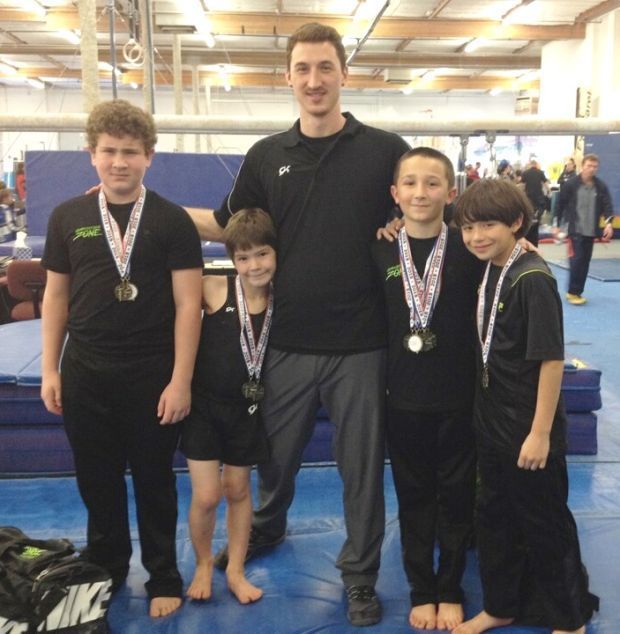 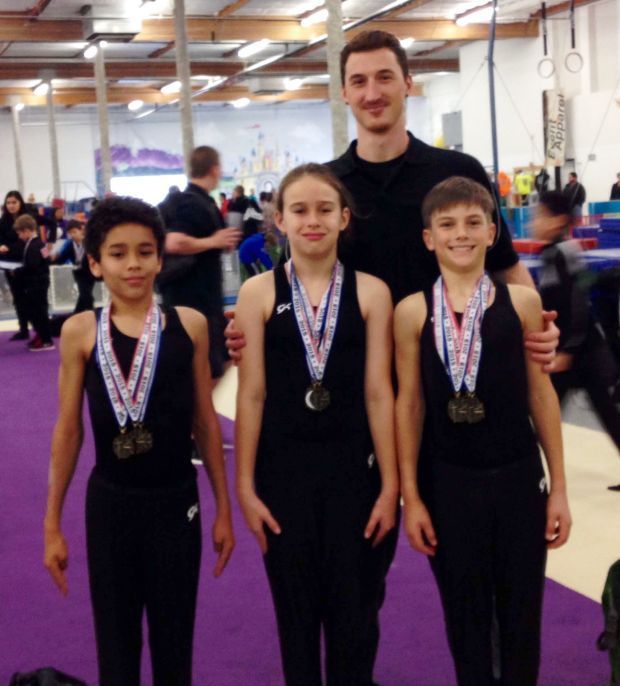 Cameron Taylor had two RBI singles, including the winner in the 10th inning, and Grant Wright pitched three shutout innings of relief to get the win as the Napa Valley College baseball team defeated City College of San Francisco on the road Thursday, 4-3.

Napa Valley starting pitcher Dylan Hassard and Rams counterpart Jacob Taylor dueled for the first six innings, with the latter getting pulled with a 2-1 deficit. In the seventh, after Rams receiver Michael Castillo retired the Storm in order in the top half, Hassard gave up a leadoff single and a two-out RBI triple before Sam Wells relieved him. Wells allowed a go-ahead RBI single and stolen base before a groundout ended the jam.

After Austin Fitzpatrick (1 for 5, RBI, two runs) tied it up with a two-out solo homer in the top of the eighth, Wright took the mound. He allowed a leadoff single, but the runner was promptly caught stealing by catcher Ignacio Diaz, and Wright got the next two batters to pop up. After the Storm went down in order, Wright gave up two singles with no outs in the bottom of the ninth, but got a popup, fielder’s choice and strikeout to strand the runners at second and third.

In the top of the 10th, Andrew Wheat walked, took second on an error by Castillo, went to third on a sacrifice bunt by Sam Davison (1 for 3, run, walk) and, after Diaz (1 for 3) drew his second walk, scored on Cameron Taylor’s single. Taylor’s pinch runner, Marcus McKinney, reached second after Diaz was caught stealing, but was stranded.

It didn’t matter, as Wright retired the Rams’ No. 2 and No. 3 hitters before striking the cleanup hitter to end the game.

Jake Pierce (1 for 3, walk) and Chris Bruno (1 for 4) also had hits for the Storm, who took a 2-4 record into Friday’s home doubleheader against the Rams.

The Braves finished their season Thursday with a Marin County Athletic League loss on Senior Night.

The Braves started the game cold, scoring two first-quarter points, but regrouped and pulled within 23-13 by halftime. Midway through the third quarter, they were within 25-20. But their shooting woes came back. They trailed 31-20 entering the fourth quarter and never got closer than that.

“We just couldn’t put the ball in the basket,” Justin-Siena head coach Mike Boles said. “We did a pretty good job defensively, we controlled the defensive glass, and we took care of the ball. But not being able to score put so much strain on our defense.

“The kids gave everything they had and they have been fantastic. They play with a youthful spirit. Very proud of them. Our staff is very thankful for their commitment. The everyday interactions with these 13 young men made the season enjoyable.”

“They are outstanding young men and we were blessed to coach them. They worked very hard this season to lay the foundation. We wish them the best in their future endeavors,” Mike Boles said. “We have a good group of returners and are excited to push forward, after some rest. We would also like to thank our crowd. We felt the energy and we sincerely appreciate their support.”

Justin-Siena (12-2 MCAL, 17-9 overall) will begin its bid for the MCAL Tournament title when it opens as the No. 1 seed at 5:30 p.m. Feb. 19 at Redwood High in Larkspur. The Braves have a bye in Tuesday’s first round and will play the lowest remaining seed after that night. The Feb. 19 winner will play in the championship game at 5:30 p.m. Feb. 21.

With a big crowd on hand, Braves came out with a lot of energy against San Rafael. It led to some overzealous fouls, but also some great transition plays, head coach Andrew Bettencourt said. After taking a 9-8 first quarter lead, Justin-Siena end the half with a 6-0 run capped by a Kimmy Fernandez 3-pointer – her only basket of the night – just before the buzzer that made it 21-14.

The Braves used their defense to create transition opportunities during a 10-2 run to open the third quarter, and Alisyn Slinsen scored six of her team’s 14 points during the quarter.

Slinsen finished with 10 points and 12 rebounds.

“Alisyn continues to get better and better every time she steps on the court. She was a beast inside tonight,” Bettencourt said.

The fourth quarter saw the Braves extend their lead to as much as 21 points, as Morgan Malloy scored six of her game-high 16 points in that quarter. Malloy also had two assists and two rebounds.

“Morgan has played at a consistently high level throughout the season,” Bettencourt said. “She has helped this team in so many different ways and it is a joy to watch her play.”

Justin-Siena held the Bulldogs to 20-percent shooting led by the defensive efforts of Haley Weaver and Isabel Jennings, who held San Rafael’s two leading scorers in check for much of the night.

“Isabel does such a great job on both ends of the floor,” Bettencourt said. “She makes life miserable on opposing players that have to play against her, and consistently wins her matchup.”

“Haley was awesome tonight,” the coach said. “She brought great energy and the rest of our team fed off of it.”

“One of the best moments of the night was hearing our crowd chant Maria’s name,” the coach said. “She has made a tremendous impact on our team and we are so happy to have her.”

It was also the last regular-season home game for Jennings, Malloy, Weaver and Slinsen.

“We are incredibly fortunate to coach this group of players, led by our seniors,” Bettencourt added. “They went out on their Senior Night and made it very apparent from the start that their intent was to dominate. They brought great energy to the game and got better as the night went on.

“We are very thankful to our crowd for their support last night, and we hope to see more of the same in the playoffs. These seniors have some incredible accomplishments next to their name and our goal is to keep adding to the list. They continue to carry themselves with class and do things the right way and have earned the great applause they got tonight. We are excited for some practice time to improve and get ready for the MCAL playoffs.”

All 11 Wolves advance from SCAC meet

American Canyon competed in the Solano County Athletic Conference Championships at Benicia High on Friday and all 11 Wolves achieved the top-three finishes needed to advance to the CIF Sac-Joaquin Section Div. II meet Feb. 20-21 at Benicia.

Jimmy Hoang led the way with a first-place finish at 145 pounds.

Head coach Mike Terhorst’s teams added two more competitions to their resumes at the Mas Watanabe Invitational on Jan. 31 and Feb. 1 at Byers Gymnastics in Elk Grove, and at the Feb. 7-8 High Tech Invitational at Technique Gymnastics in Rancho Cordova.

The Level 4 boys will compete again next at the Gold Country Classic Feb. 20-22 at the Oakland Marriott. Both teams will go on to state championships March 14-15 in San Luis Obispo.

If you visited the Gymnastics Zone on a weekday after school, you would see a team of girls practicing their little hearts out. To the untrained eye, they might even appear as though they’re just beginning in the sport because most of them are quite young – but the staff at the Zone will tell you that they’re actually the first competitive level of their Junior Olympic Team program.

This is the first year the Zone has allowed their tiniest gymnasts to compete in USAG sanctioned meets, and the girls have definitely lived up to expectations, doing quite well for their first few meets in the very competitive world of Junior Olympic gymnastics.

The girls wrapped up their season on Feb. 8 at the Totally Awesome 80’s Meet, hosted by Rohnert Park Gymnastics.

The Level 8 and 9 Junior Olympic Optional Teams from the Gymnastics Zone competed at one of the nation’s most important meets of the spring season – the Pikes Peak Cup, hosted by Colorado Aerials Gymnastics in Colorado Springs.

In the S2L9 Junior division, Ariana Robertson scratched on the bars and beam and was 19th all-around with a score of 16.950.

The teams will compete today and Sunday in the Black Tie Invitational at Edge Gymnastics in Dublin.