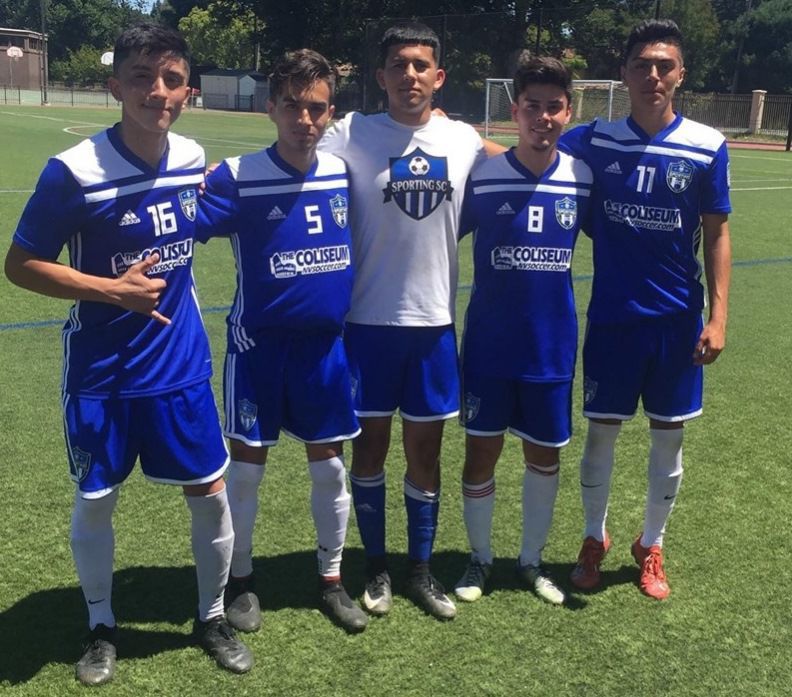 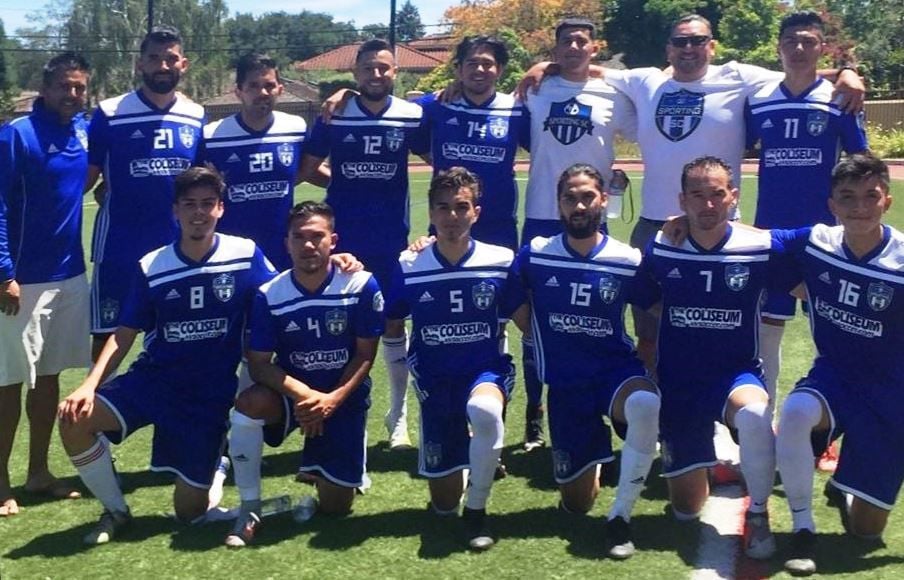 Having formed the team to allow those looking to play in college to stay game-ready, the NSA turned to a familiar face to coach it – former Vintage High School standout and longtime Crushers head coach Bernie Ochoa.

Ochoa’s Vintage boys and girls teams won numerous Monticello Empire League titles, and he also guided a boys club team to a national title. He was selected not only for his coaching accomplishments but for his player pedigree and knowledge from playing in college and professionally.

“The original idea was to have the boys play sparingly throughout the season,” said team manager Carlos Ayala Sr. “But what these boys did was history making.”

Not only did they all play in every game, they also started at some point in most of the matches.

Goalkeeper Ayala Jr. recorded four shutouts and conceded only three goals, along with defender Garcia. Vargas, Zepeda and Sanchez were familiar fixtures in Ochoa’s midfield and combined for four goals and 15 assists.

Loyola – who led Vintage High in scoring the last two seasons and earned Napa County Boys Soccer Player of the Year honors both years – led the NSA squad with six goals continued to be the offensive force that propelled the squad.

With the UPSL season fast approaching for the Napa Sporting SC players, Ochoa is not opposed to continuing to play the youngsters against the league’s semi-pro talent to get ready for National Premier League action.

“My idea was to continue to help form players and give them that competitive edge, so when their NPL season starts, they’ll be at the top of their games,” said Ochoa. “The boys played versus some serious players. (Redwood City’s) JASA, for example fields six Stanford University-rostered players, and I was able to give them that playing experience.

“It was a great season, better than any of us expected.”

Former Calistoga High ace pitcher Tim Haubursin spent his entire life around baseball and made a name for himself playing with the Wildcats in the late 1970s. He recently passed away at the age of 58.

Former 49er Eric Reid, who knelt alongside Colin Kaepernick for the national anthem during the 2016 season, took to Twitter after 49ers owners Jed York pledged to donate $1 million in the fight against racial discrimination.

Former reporter Marty James covers Napa Valley athletes and sports topics as well as regional ones that may be of interest.

Longtime Napa resident Karen Yoder will take over as Director of Athletics at California State University Maritime Academy on July 1.

Drew Brees was criticized sharply by fellow high-profile athletes including some of his own teammates on Wednesday after the Saints' quarterback reiterated his opposition to kneeling during the National Anthem.

Angwin resident Ryan Peterson will run 50 miles on his 50th birthday on June 30 with the goal of raising enough money to provide 1 million meals to people in need through Feeding America.