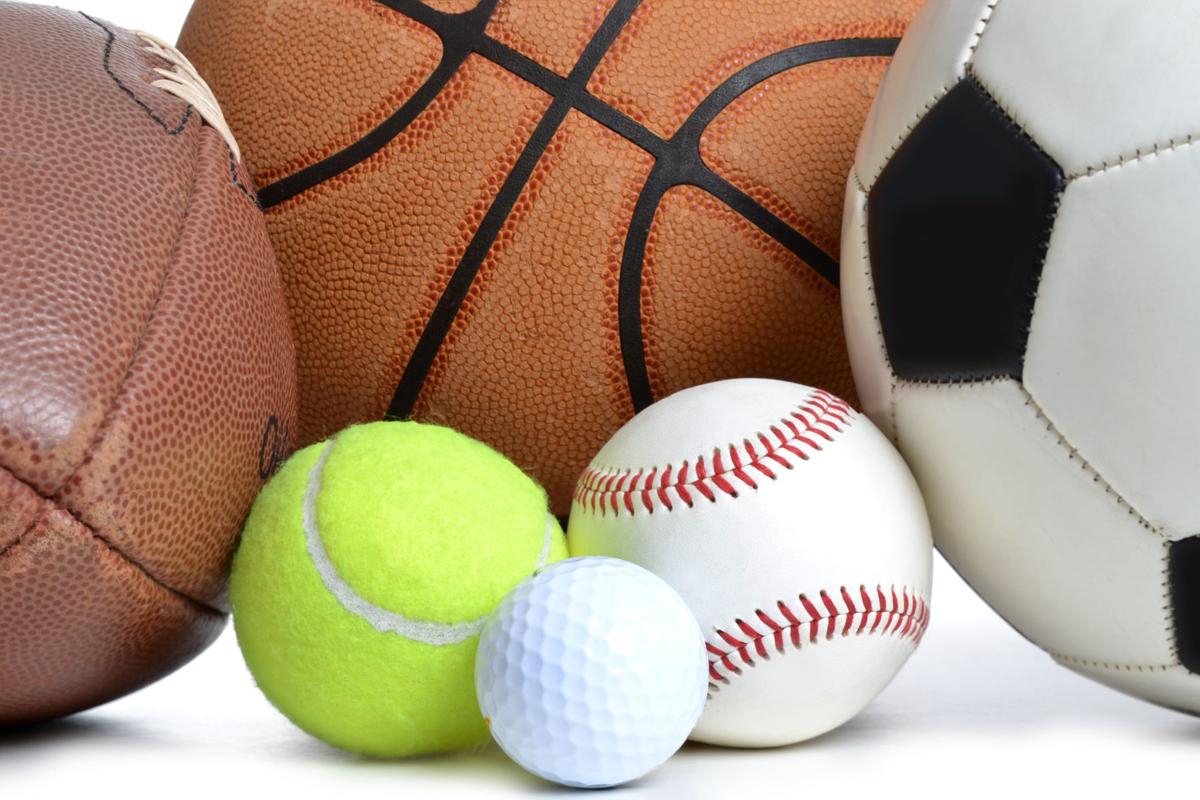 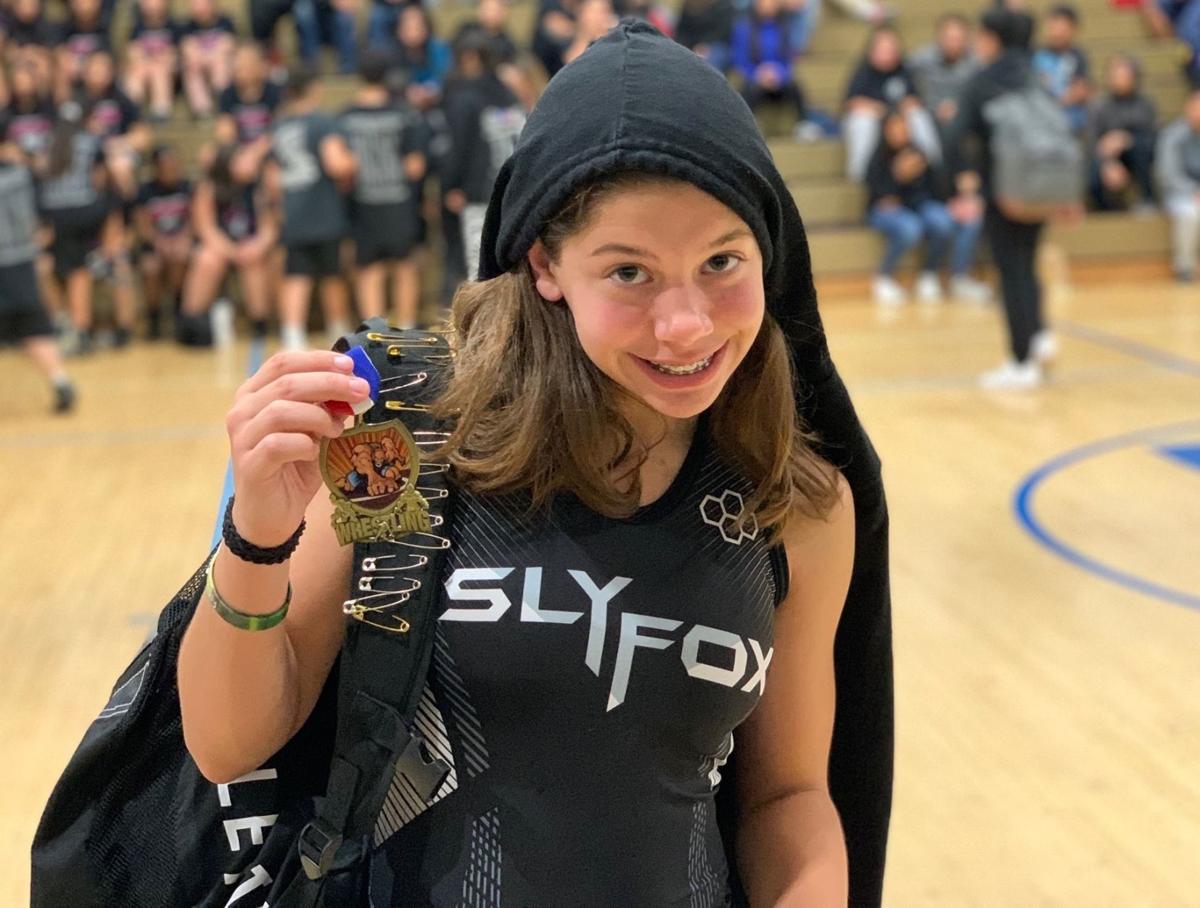 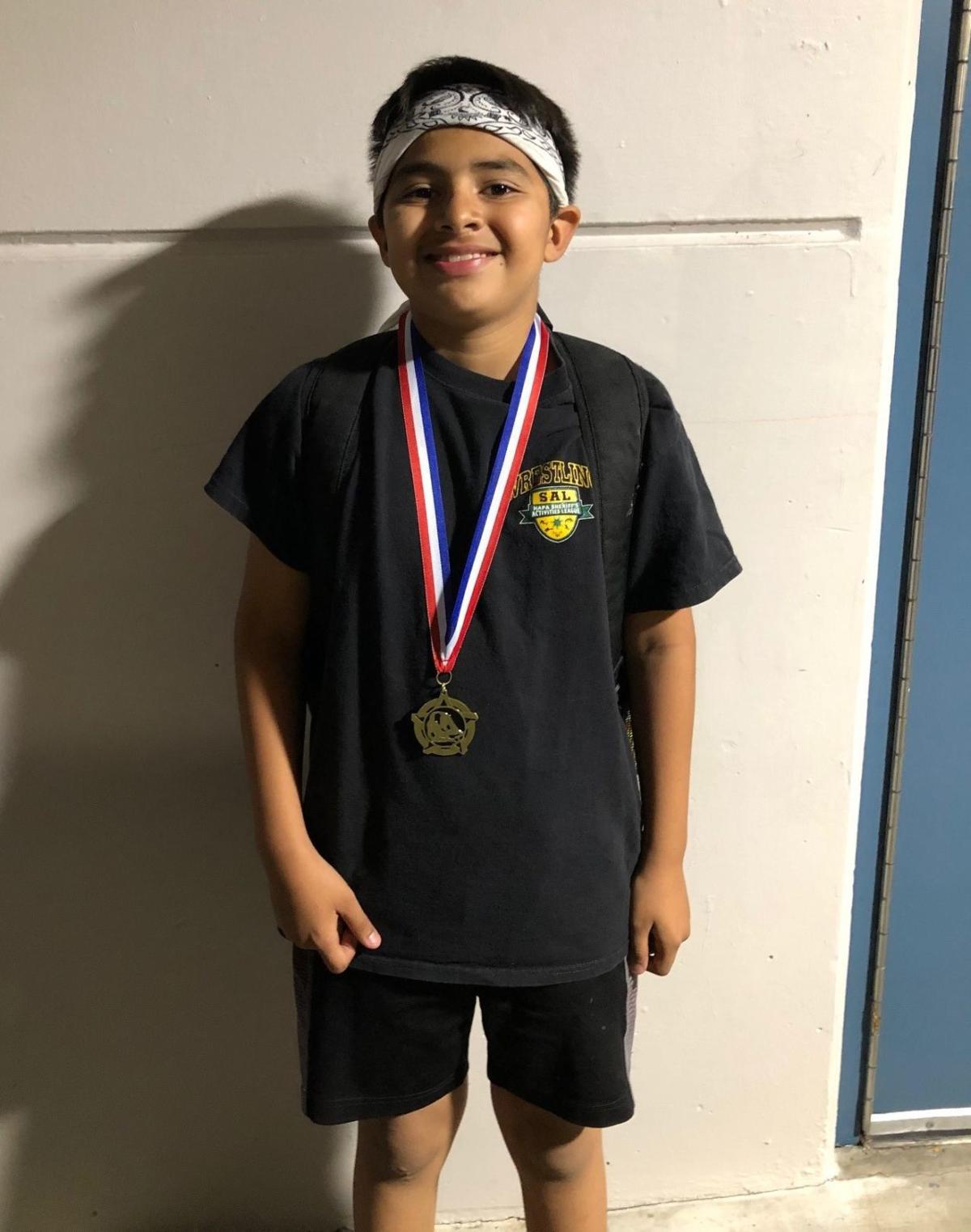 The Grizzlies trailed by as much as 25 points early in the third quarter. But they stayed the course and slowly chipped away at the deficit, finally taking the lead in the final minute.

Brayden Greenlee led the way for Napa, finding his stride in the second half after a slow start to finish with 30 points, six rebounds, three assists and three steals.

Napa hosts Vallejo at 7:30 Tuesday night in one of many North Coast Section Foundation Games, which are held to raise money for scholarships and do not count toward teams’ records.

The Grizzlies’ next game that counts is against visiting Santa Rosa on Dec. 3.

Fifth-grader Alan Mendieta was 2-1 at 76 pounds and placed second for Napa SAL in the middle school tournament.