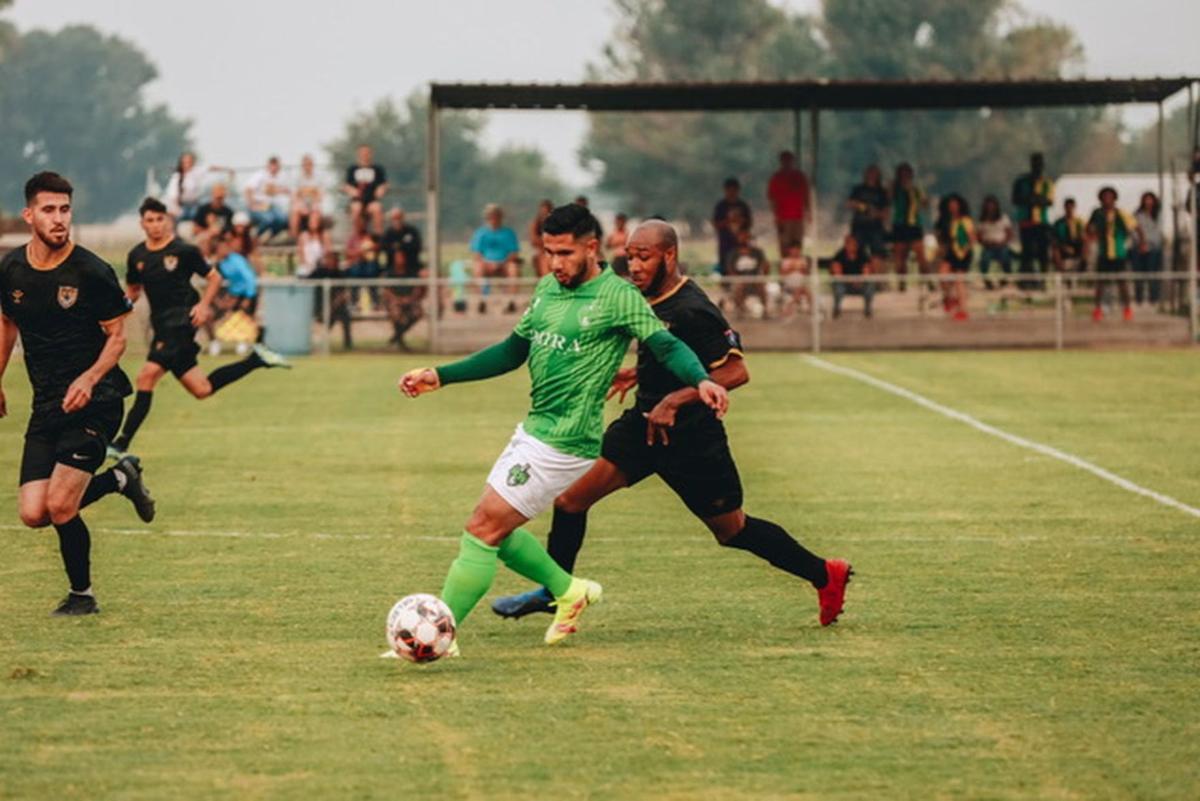 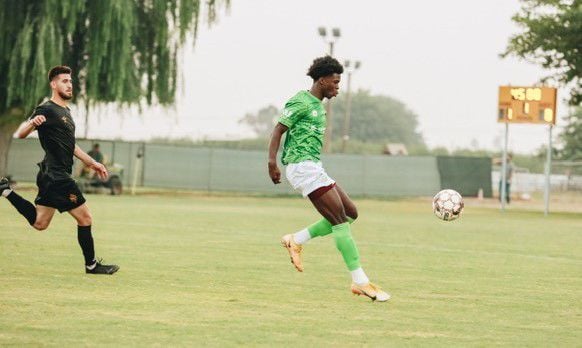 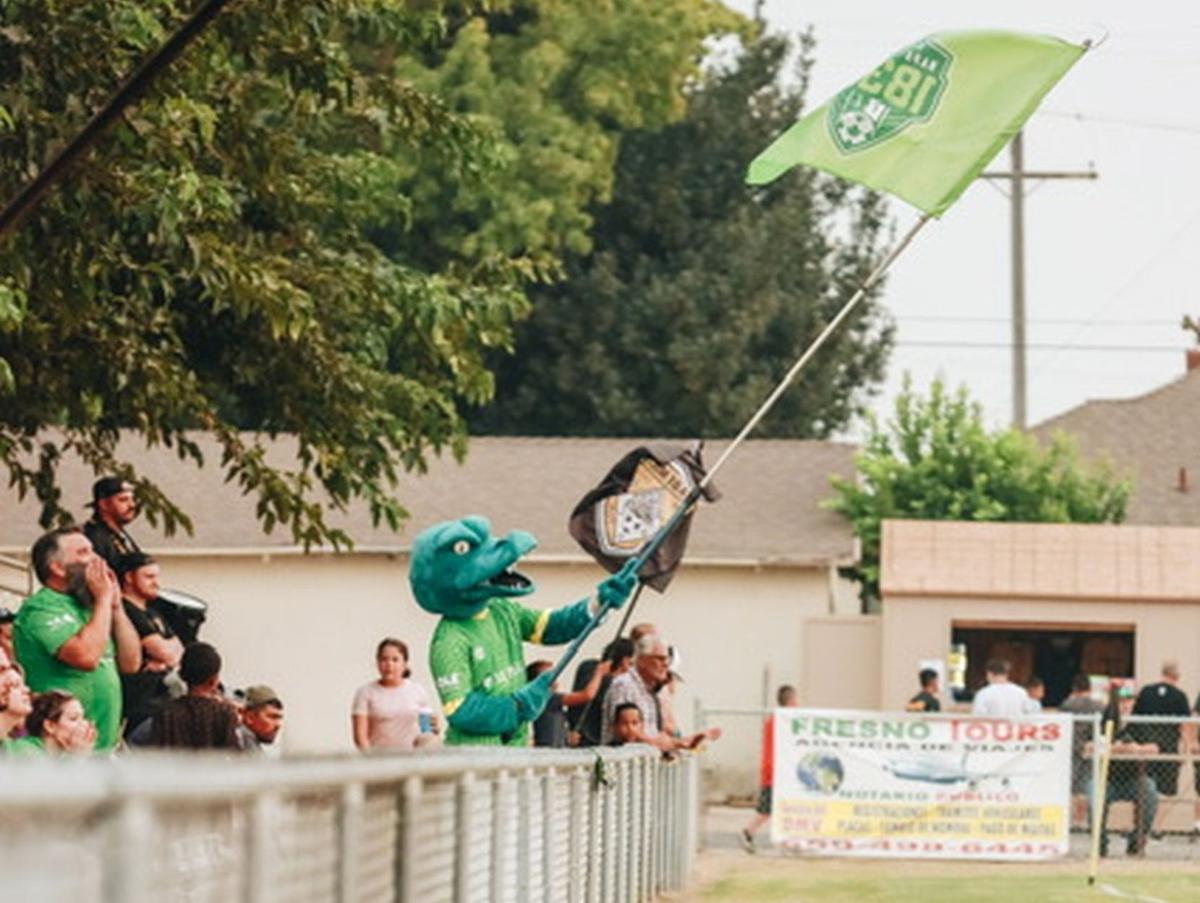 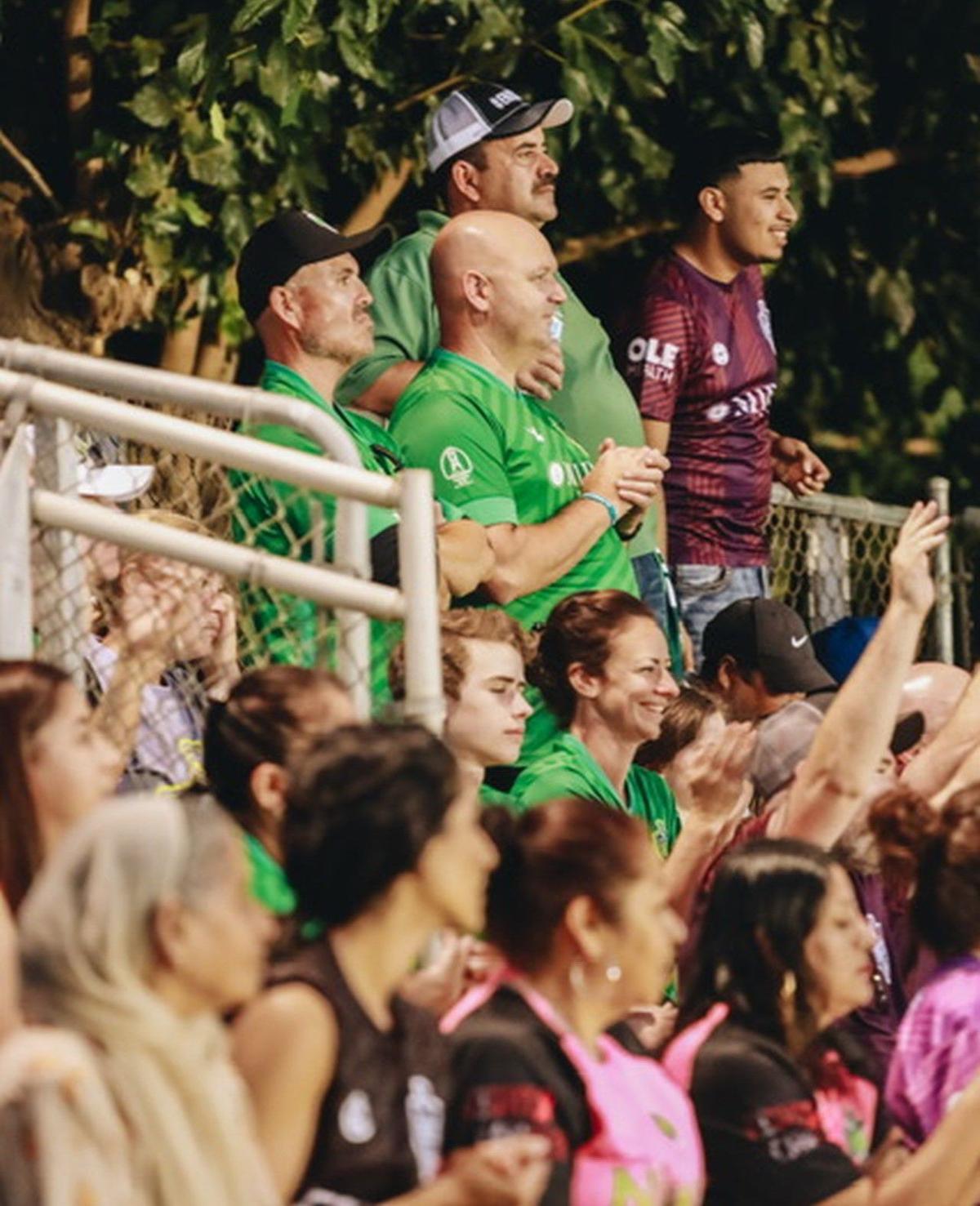 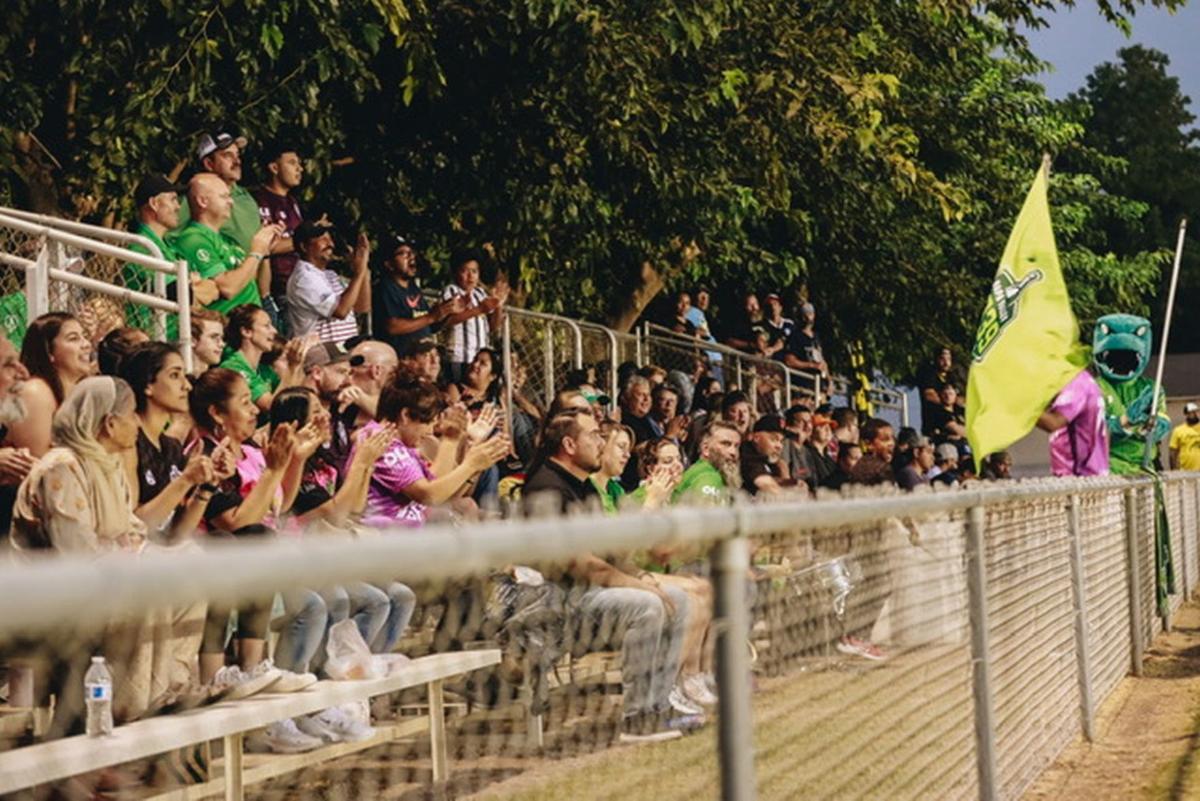 TURLOCK — Napa Valley 1839 FC’s season came to an end with a 2-0 loss to Academica SC in a National Premier Soccer League 2021 Return to Play Series semifinal on Aug. 7.

“It’s unfortunate the season ended in this fashion,” said 1839 FC striker Francisco Mendoza. “We weren’t ourselves tonight. All we can do is keep our heads up, work hard in the offseason, and listen to one another.”

With the defeat, Napa Valley ended its 2021 NPSL campaign with a 5-3-1 record. The five victories surpassed the four wins of the 2018 team, which had missed the national playoffs by 3 points.

The other side of the bracket saw the eighth-seeded Sonoma County Sol shock No. 1 FC Davis, 3-1, before falling 4-0 to fourth-seeded El Farolito of San Francisco.

Prior to the 2021 NPSL season, the Wine Country club hadn’t experienced the playoffs and all the excitement that comes with hosting a postseason match. Fans not only showed up for the team’s 3-2 quarterfinal home victory over Contra Costa FC on July 31, but also appeared in large numbers at Turlock’s Academica Fields.

Unfortunately for the Napa Valley supporters who made the three-hour trip to Turlock, the exciting brand of soccer head coach Mark Corbett had implemented over the past weeks didn’t present itself against a tough Academica SC side.

“It was a very gritty and physical match,” Mendoza added. “They took advantage of the space we gave them and capitalized.”

Much like in their first encounter of the season, Academica SC pressured 1839 FC immediately. It didn’t take long for the home side to take advantage of one of its many opportunities, as it got on the scoreboard in the 14th minute. Napa Valley goalkeeper Sucre Herrera stopped a laser strike from Turlock forward Cody Golbad but didn’t hold onto the ball, allowing Diego Hernandez to tap in the rebound for the home team.

Napa Valley struggled to create opportunities after that as the half concluded Academica still up 1-0.

To begin the second half, 1839 FC attempted to cause damage by utilizing its speed in the wings. Efforts from fullbacks Paris Martins and Paul Ramsey to play in crosses for their strikers were strong but with no goals to show. It wasn’t until the 70th minute when 1839 FC finally had a chance to equalize.

Francisco Mendoza, who had entered the match as a substitute in the second half, combined with striker Dario Pavon on a play nearly identical to the one Academica used to take the lead. He took a strike at the goal that wasn’t secured by Turlock’s goalkeeper and 1839 FC’s Luis Mendoza was at the right spot to follow in the loose ball and even up the game. However, his attempt went over the crossbar.

A desperate Napa Valley side during the final minutes of the match sent numbers on the offensive, leaving its defense vulnerable. With 10 minutes to go 1839 FC again had an opportunity to equalize the match, but center back Gerardo Mendoza’s attempt sailed over Academica’s crossbar after a series of rebounds in the hosts’ goal box. Ultimately the spaces left in the defensive end would haunt 1839 FC as Jorge Carmona scored the Turlock team’s insurance goal in the final minute.

“Despite the defeat, we were pleased with the season we had,” 1839 FC co-owner Arik Housley said. “It was great to finally get the guys back on the field after dealing with all the COVID-19 challenges in order to make this happen. We’re very thankful for all the supporters that cheered on the team. The fan base grew a lot and that was showcased tonight.”