LOS ANGELES — Colin Kaepernick is joining with Emmy-winning filmmaker Ava DuVernay on a Netflix drama series about the teenage roots of the former NFL player’s activism.

“Too often we see race and Black stories portrayed through a white lens,” Kaepernick said in a statement. “We seek to give new perspective to the differing realities that Black people face. We explore the racial conflicts I faced as an adopted Black man in a white community, during my high school years.”

Kaepernick, born to a white mother and Black father, was adopted in Wisconsin by a white couple who moved to California when he was a child.

In 2016, the San Francisco 49ers quarterback began kneeling during the national anthem to protest police brutality and racial inequality, drawing both support and criticism, with his detractors including President Donald Trump. Kaepernick became a free agent in 2017 but went unsigned.

Writing on the six-episode series was completed in May, the streaming service said. DuVernay, writer Michael Starrbury and Kaepernick are the executive producers. Kaepernick will appear as himself as the limited series’ narrator, Netflix said.

Further casting details and a release date were not immediately announced.

Kaepernick called it an honor to collaborate with DuVernay, whose credits include the award-winning “When They See Us,” which dramatized the Central Park Five case, and the Oscar-nominated documentary “13th.”

“With his act of protest, Colin Kaepernick ignited a national conversation about race and justice with far-reaching consequences for football, culture and for him, personally,” DuVernay said in a statement. “Colin’s story has much to say about identity, sports and the enduring spirit of protest and resilience.”

Kaepernick, who led the 49ers to the Super Bowl following the 2012 season, filed a grievance against the league in 2017, contending teams colluded to keep him out. The sides reached an undisclosed settlement in 2019.

The 32-year-old Kaepernick still wants an opportunity to play. A workout in Atlanta last November that was organized by the NFL turned chaotic and resulted in no job offers.

In the aftermath of nationwide protests following the death of George Floyd, NFL Commissioner Roger Goodell apologized to players for not listening to them earlier and encouraged them to protest peacefully. Goodell says he’s encouraged teams to sign Kaepernick.

Arnsparger was behind Miami’s “No-Name Defense” and “Killer B’s” and helped three different franchises to the Super Bowl. Crennel is in his 38th season as an NFL coach and has been on the staff of five Super Bowl champion teams.

They are the 15th and 16th recipients of the Dr. Z Award, started by the PFWA in 2014 to recognize lifetime achievement among assistant coaches.

Aaron Shortridge may get a chance to play baseball in 2020 after all. The Vintage grad was among those named to the Pittsburgh Pirates 60-man player pool for the upcoming 2020 MLB season on Sunday.

NEW YORK — Call it a true Hollywood story for first-round pick Pete Crow-Armstrong. And no act at all, in fact.

NEW YORK — Something still bothers Barry Larkin about his Most Valuable Player award.

Allie Long is likely the only National Women’s Soccer League player who launched a new career while sheltering at home.

CHICAGO — Victoria Hayward would have been in Japan right about now, preparing for the Olympics as captain of Canada’s softball team.

DETROIT — No. 1 overall draft pick Spencer Torkelson and the Detroit Tigers agreed to a minor league contract on Tuesday, and the team said th…

PGA Tour: Redman in 3-way tie for lead in Detroit

HERRIMAN, Utah — Lynn Williams scored in stoppage time as the North Carolina Courage defeated the Portland Thorns, 2-1, in the opening game of…

Golf: Todd matches Johnson's 61 to take the lead at Travelers

CROMWELL, Conn. — Brendon Todd and Dustin Johnson each shot career-low 61s at the Travelers Championship on Saturday, leaving Todd with a two-… 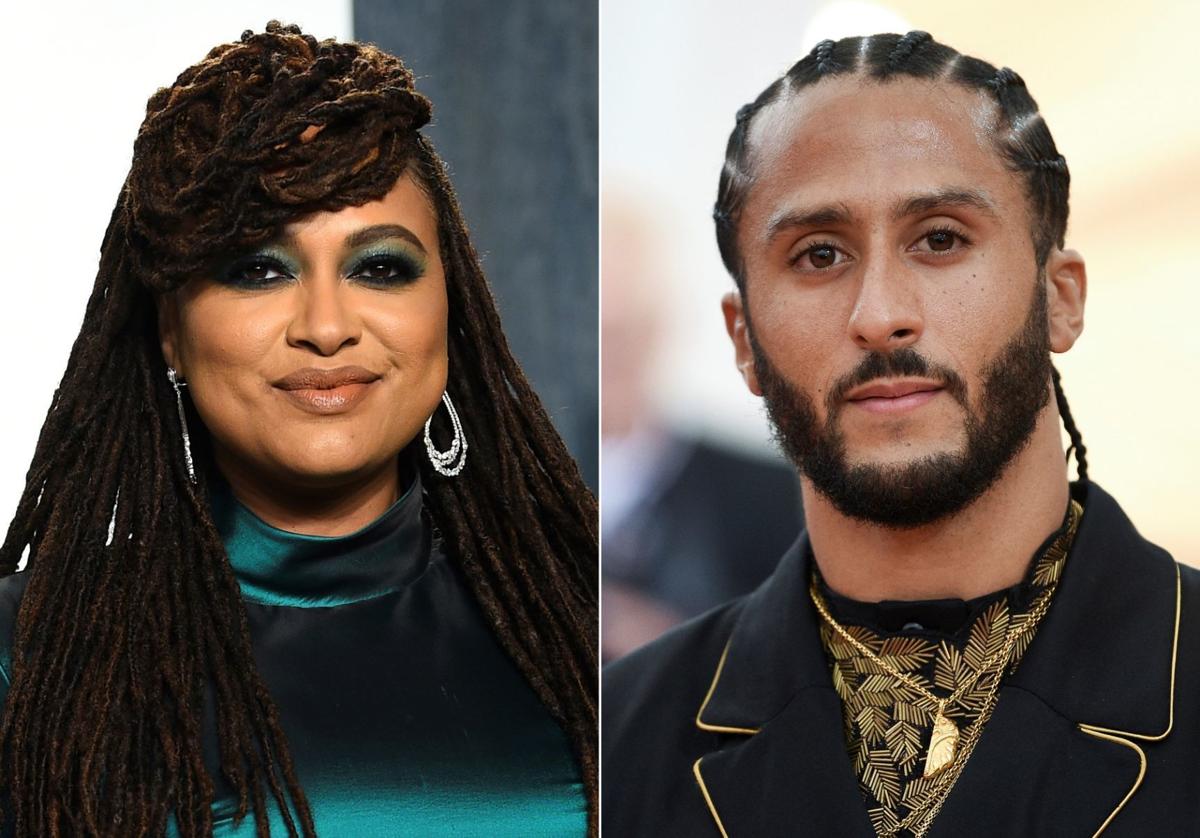 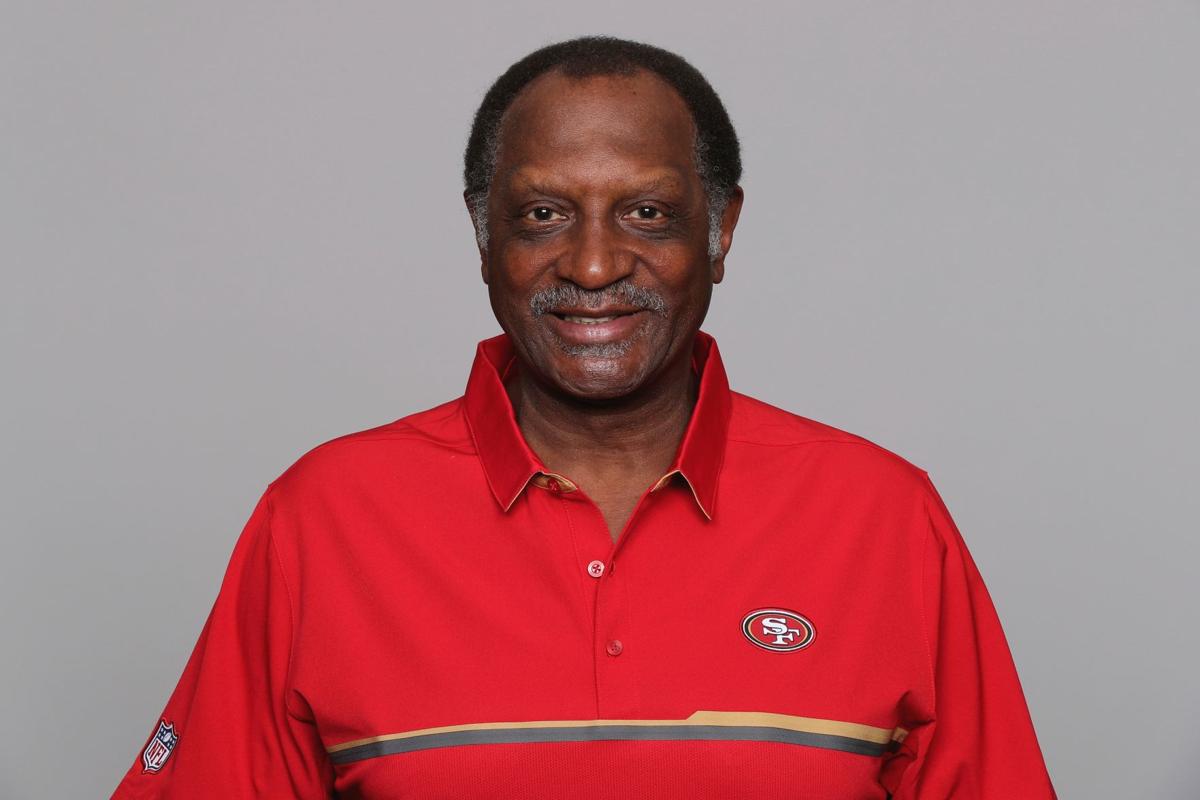