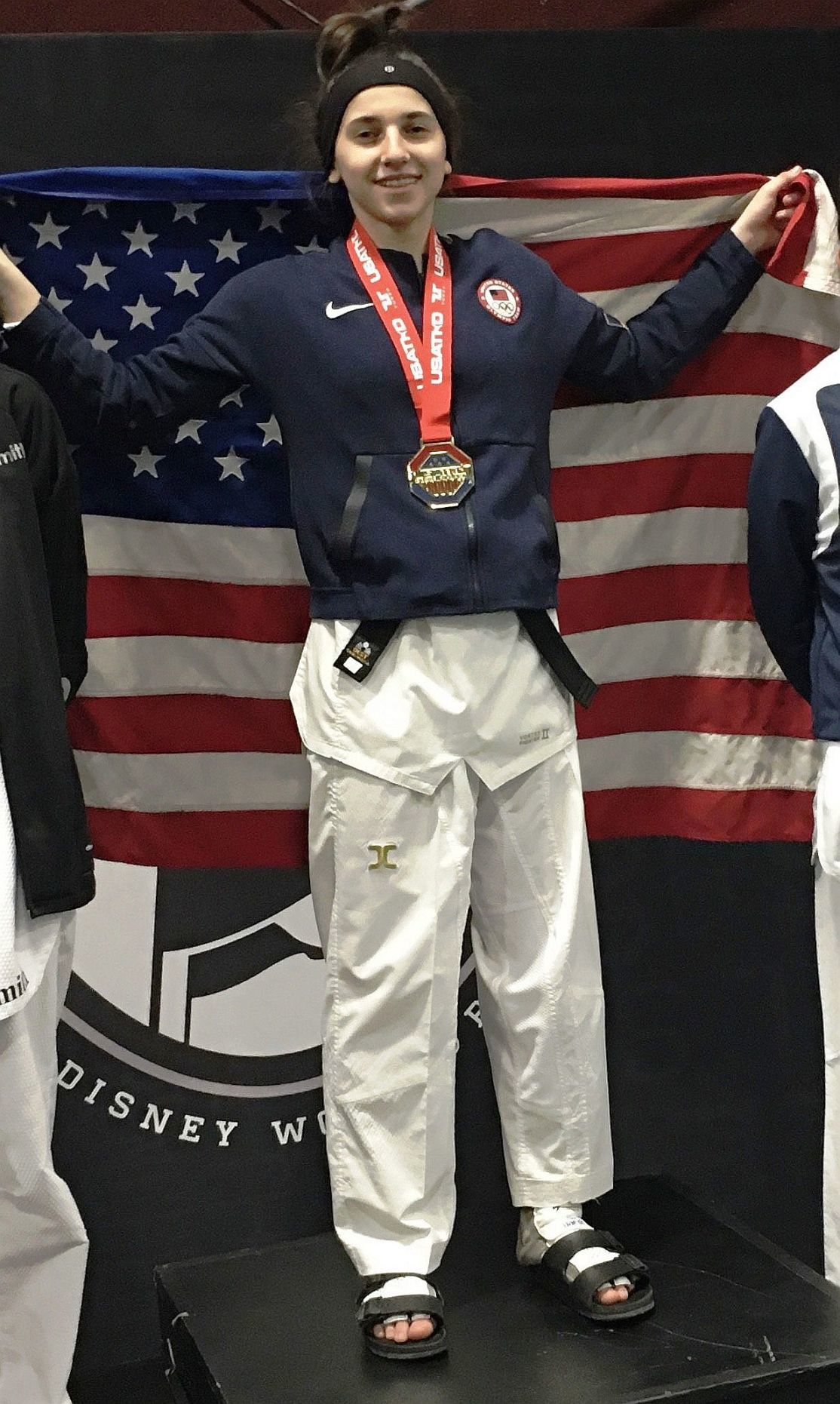 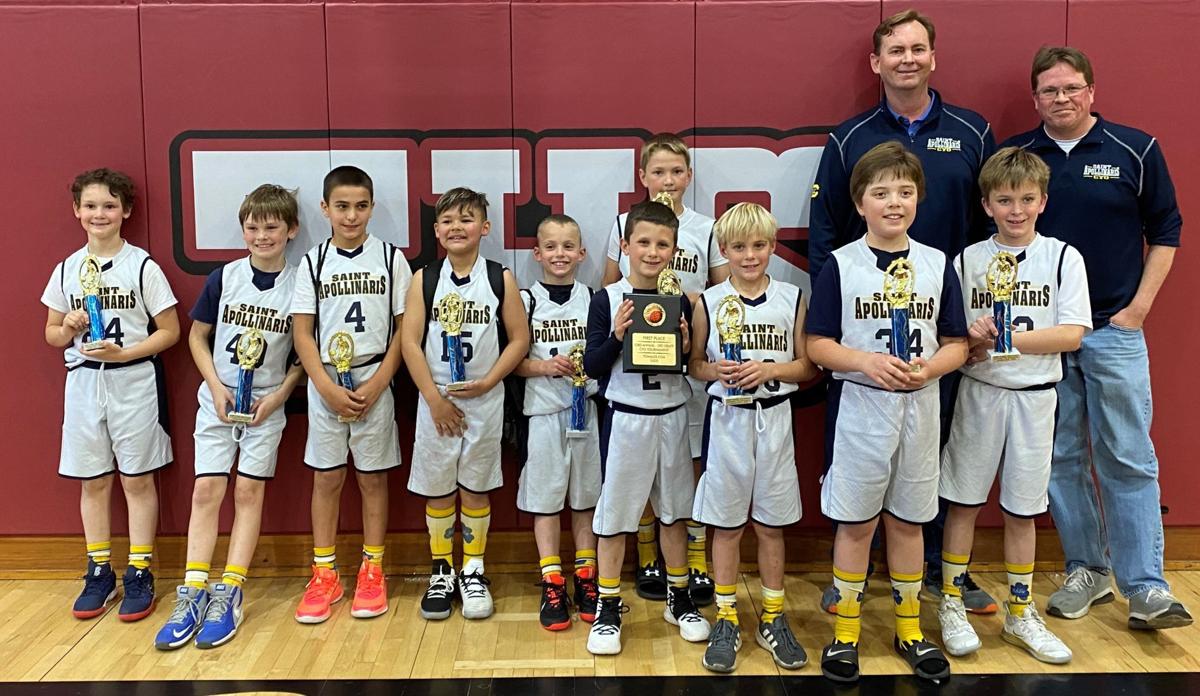 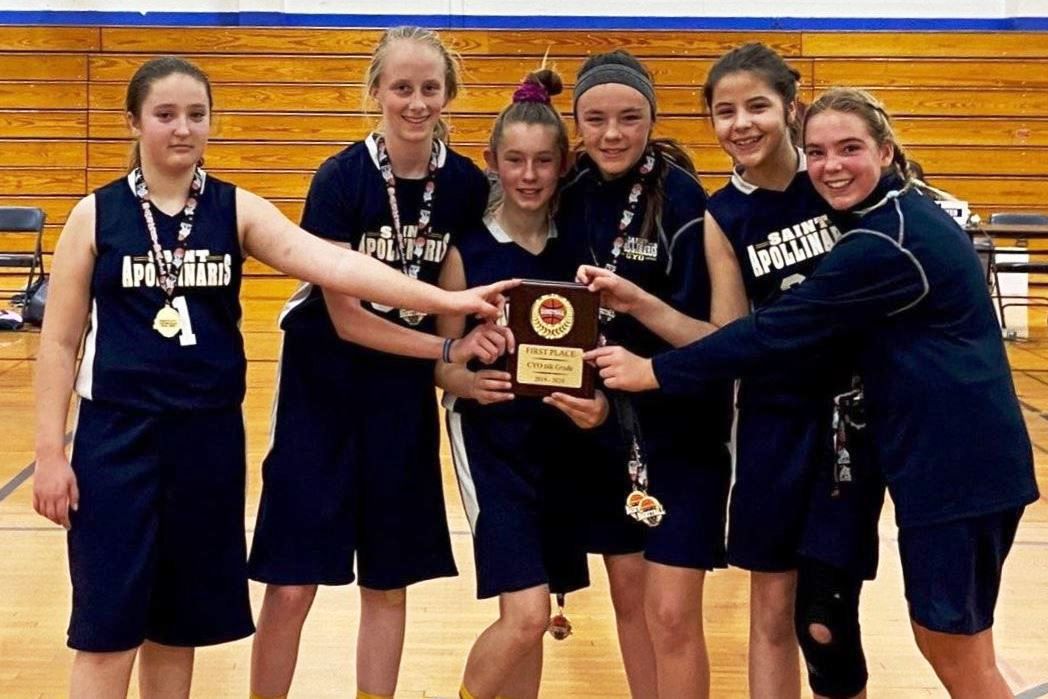 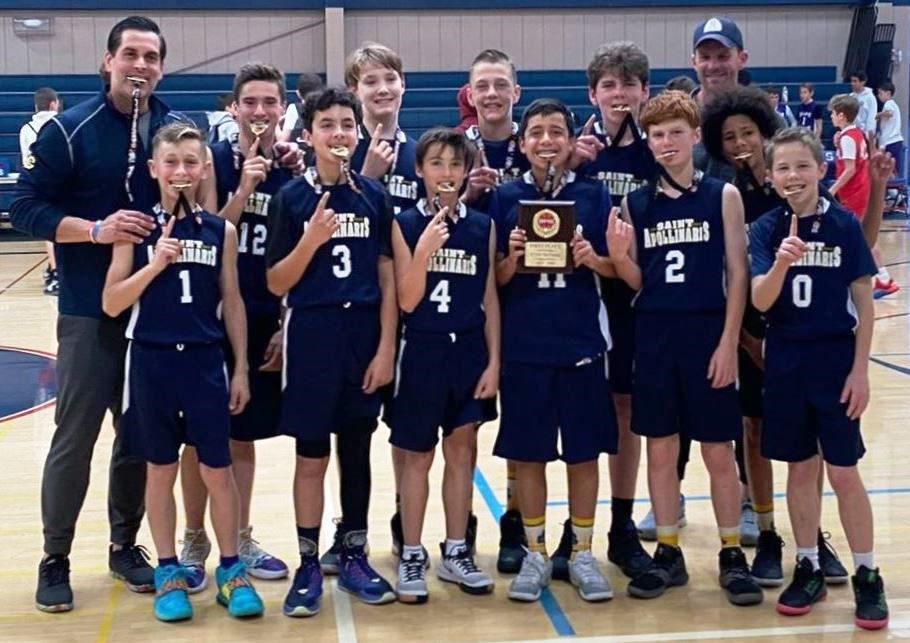 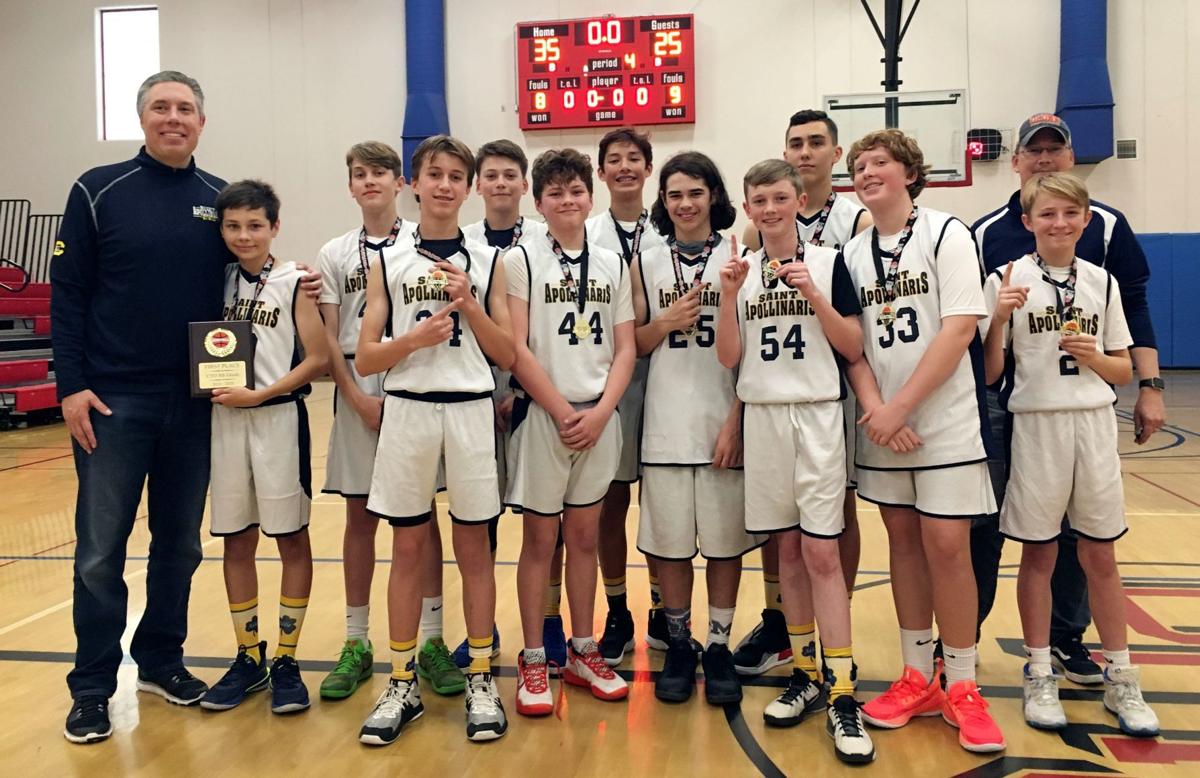 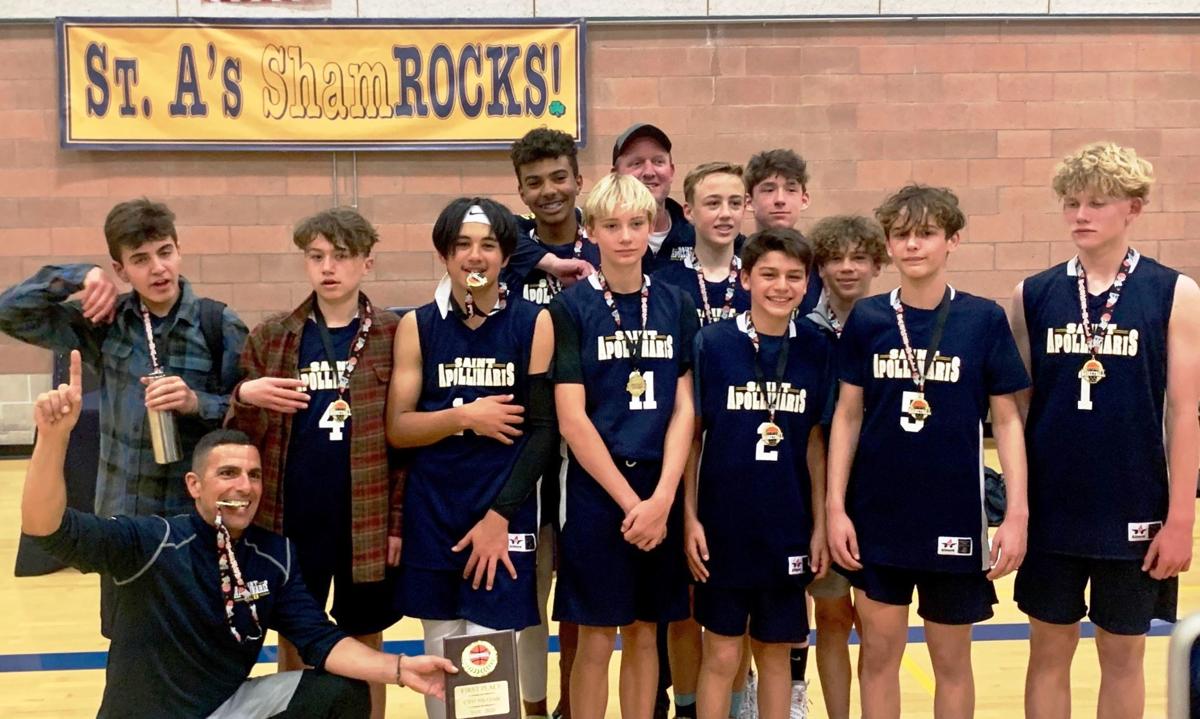 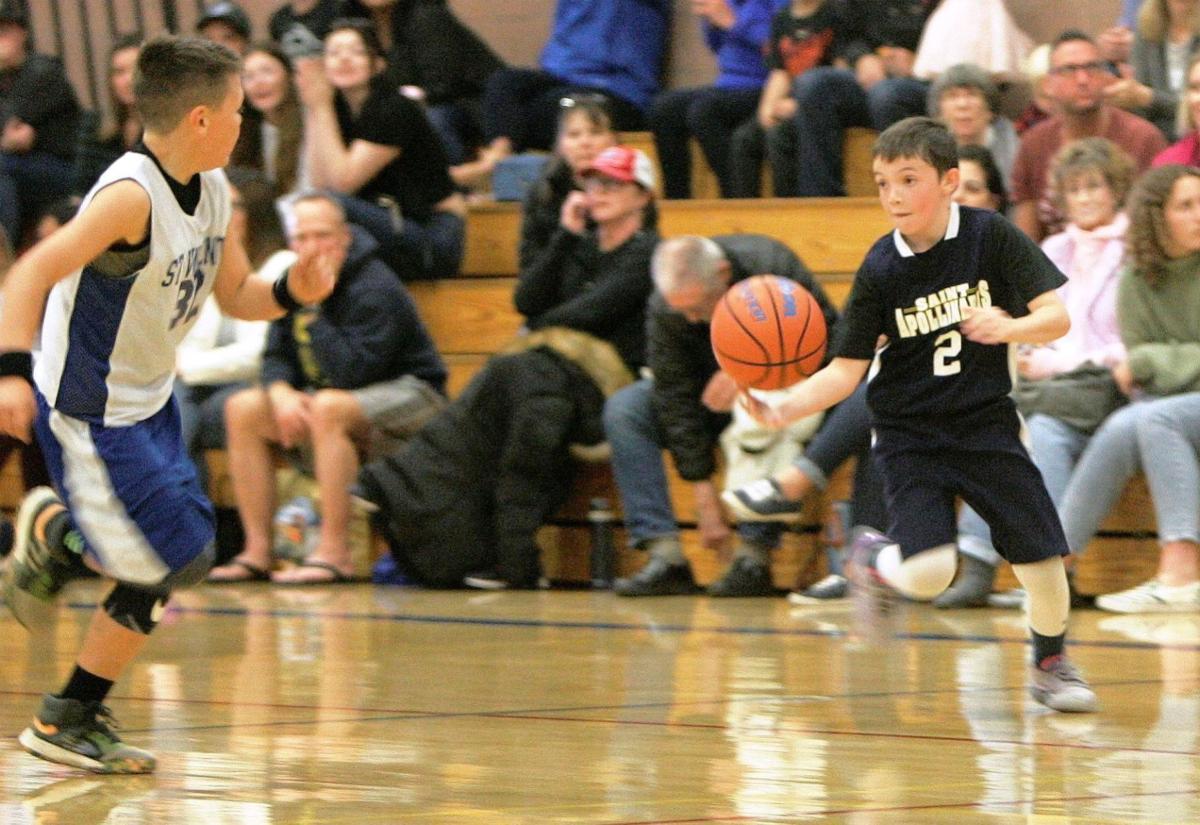 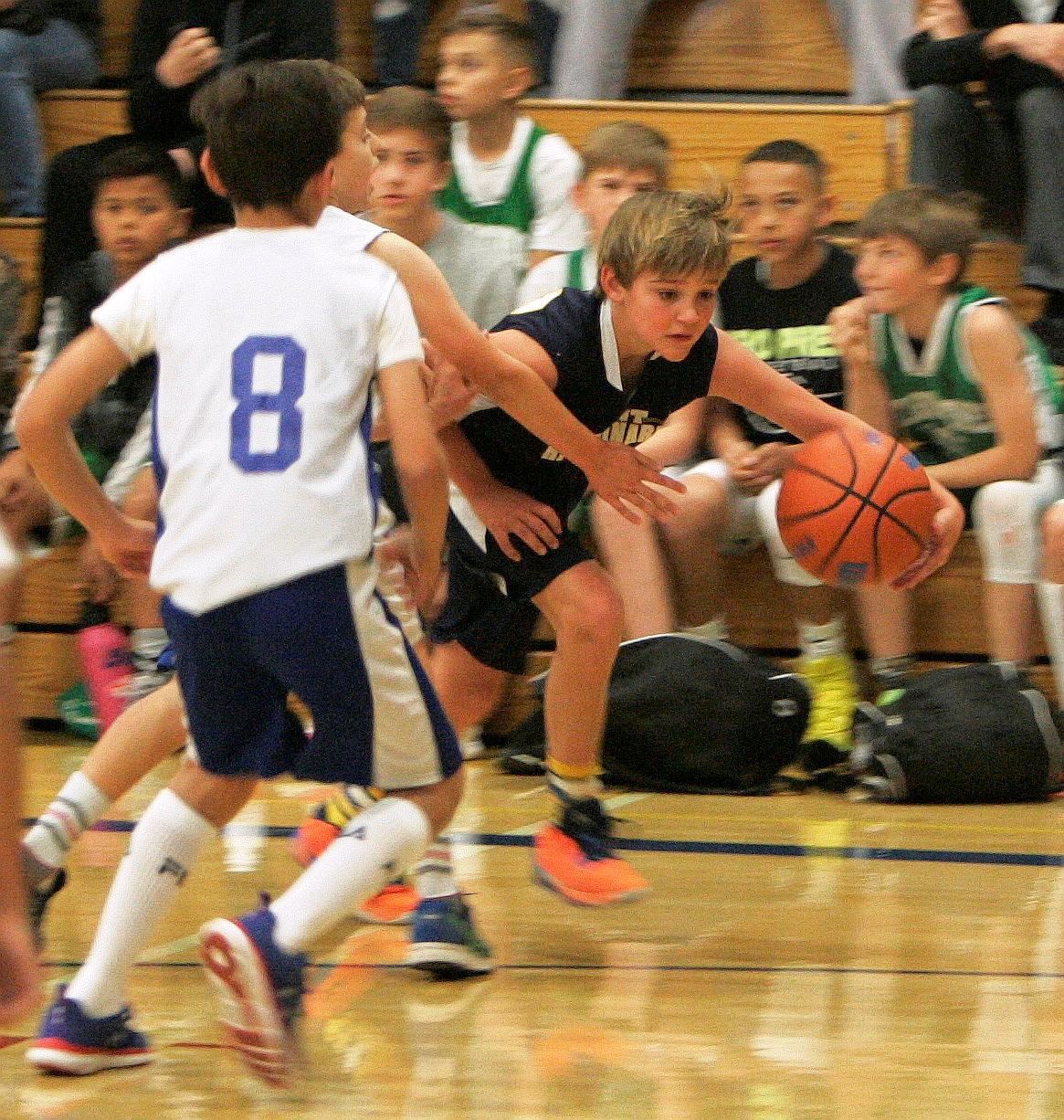 Napa’s Lindsey Corrigan won a gold medal in a crowded international field of 29 competitors at the 2020 U.S. Open Taekwondo Championships, held Feb. 26 through March 1 at The Arena at ESPN Wide World of Sports Complex in Kissimmee, Fla.

Corrigan is trying to make the USA Junior National Team for the second year in a row after earning a bronze medal at the Pan American Junior Championships in 2019. In October, USA Junior Team will head to Sofia, Bulgaria for the World Taekwondo Junior Championships. Corrigan is currently ranked No. 1 in the U.S. in the women’s -49 Junior division per USA Taekwondo national rankings.

She’ll compete March 13-14 in the 13th Costa Rica Open, also a G2 ranked international event, while cheering on senior teammates vying for a USA National team spot at the Pan Am qualification tournament for the Tokyo 2020 Olympic Games.

Visit @lindseytaekwondo on Instagram for more on Corrigan’s journey.

The tournament was founded by Dan Clark, the head boys basketball coach at Justin-Siena from 1967-1978 who guided the Braves to a Sac-Joaquin Section title in 1974.

He also served as the Braves’ first athletic director, basketball coach and golf coach, and rally and key club moderator. He was a member of the Napa County Board of Education from 1979 to 1997, and assisted KVON-1440 AM in its radio coverage of high school athletics.

“I am again honored to be the director of the Dan Clark Tournament and continue my father’s legacy of athletics in our Napa community,” said 1985 Justin-Siena graduate Mike Clark, who played football, basketball and baseball for the Braves.

Dan Clark grew up in Sacramento and played high school basketball at Christian Brothers. He went on to play basketball and golf at Saint Mary’s College in Moraga.

This year’s tournament will honor Greg Schmitz, who is completing his 46th year in Catholic education. He worked at Justin-Siena for 28 years, 1978 to 2006, as athletic director for four years, dean of students for seven years, vice principal and head of the guidance department for five years, and principal for 12 years. He also taught in the math department and was a basketball coach for 10 years.

During his time at Justin-Siena, Schmitz was active in running what is now the Dan Clark Tournament. During his run, the tournament expanded to include a girls division and become a major fundraiser for the athletic department. He worked closely with longtime former Justin-Siena athletic director Lynn McCarroll, assuring that the tournament provided a meaningful experience for all involved, especially the student athletes.

Schmitz was a colleague and friend of Dan Clark and, upon Clark’s passing, was one of those instrumental in the renaming of the South Gym in Clark’s memory. Schmitz is the Director of Community Life at Sacred Heart Cathedral High School in San Francisco and lives in Napa with his wife, Chris. Their seven children all played in the Dan Clark Tournament and graduated from Justin-Siena.

“I am very humbled to be able to honor Coach Greg Schmitz this year,” said Mike Clark. “The name of the tournament, gym and current state of the tournament would not exist without Greg’s tireless, historical efforts.”

First-round games in the boys division are on Monday, starting at 4, 5:15, 6:30 and 7:45 p.m. First-round games in the girls division are on Tuesday, starting at 4, 5:15, 6:30 and 7:45 p.m. The tournament will present awards to first-, second- and third-place teams, as well as the consolation champions. There are additional awards for most valuable player and all-tournament teams. There will also be a hot shot competition.

Mike Clark and fellow tournament organizer Molly Towey are the scheduled guests of the local sports talk show SportsVine from 9 to 10 a.m. Saturday on KVON 1440 AM. Duey Green will host the program.