GROTON, Mass. - A rural New England cemetery is not where you'd expect to spot four-time Oscar nominee Saoirse Ronan and other Hollywood A-listers on a crisp autumn day.

But there the actors were in 2018, and now on screens around the world, in the Old Burying Ground cemetery in Groton, just one of several real-life locations that director Greta Gerwig used in her much-applauded remake of Louisa May Alcott's classic novel "Little Women." Gerwig's film was nominated for six Academy Awards.

In the book as well as in the film, set in the 1800s, when marrying a wealthy man was considered a woman's only path to success, Jo March, one of four sisters, rocks the boat by aiming first to have a career. The book's popularity endures, serving as the basis for numerous movies, a PBS miniseries, a (less successful) Broadway musical starring Sutton Foster as Jo and even a two-act opera by the American composer-librettist Mark Adamo.

And while Gerwig gave the plot some contemporary twists (no spoilers!), she embraced the 19th century mood when selecting shooting locations, filming cast members such as Ronan, Laura Dern, Meryl Streep, Emma Watson and others at more than a dozen sites in Massachusetts that have retained the period look.

Now, modern-day readers and viewers can create their own "Little Women" itinerary by visiting a few.

In Boston, the Emerson Colonial Theatre, which opened in 1900, stood in for a New York stage in the film, and runs occasional tours of its lushly restored interior. The Gibson House Museum in the Back Bay neighborhood served as the New York boarding house where Ronan's Jo March is struggling to become a novelist. An opulent dance scene was shot in the Grand Ballroom of the Fairmont Copley Plaza hotel, which is offering a "Little Women"-themed experience through February that includes the book "Little Women: The Official Movie Companion" and a movie poster, among other things.

But it's in and around the towns of Harvard and Concord that you can explore a cluster of locations and museums dedicated to the author and her family, including the home where she wrote the largely autobiographical story, originally published in two parts in 1868 and 1869.

Alcott's family was not wealthy. When she was 10 years old, her father, Amos Bronson Alcott, was a leader of a short-lived utopian commune on a bucolic Harvard hillside that's now home to the Fruitlands Museum. The Alcotts lived in the farmhouse on the site, and its sloped-ceiling attic still resembles the one in which the March girls created and rehearsed plays, with Jo playing the men's roles. The exterior of the dark red building appears in the film, but it's at a different structure on the grounds - the smaller, yellow Shaker Museum - where Meg (Emma Watson) shares a kiss with her new husband John (James Norton) and where they fret over their finances at the kitchen table.

Visitors to Fruitlands can take part in themed events such as an Alcott story hour or a "Little Women" tea party. In the complex's art museum, the exhibition "Drawn from Life: Little Women at Fruitlands" (through March 22) features landscapes of Concord and Italy drawn or painted by Alcott's sister May, who inspired the character of Amy (played by Florence Pugh).

Other filming locations in Harvard, its streets dusted with fake snow, include an altered Harvard General Store for Meg's purchase of pricey silk she can't really afford and the Town Hall filling in as the exterior of a theater for a play young Amy isn't allowed to attend.

But the most significant site in Alcott's own history is about 15 miles away in Concord: a property her father bought in 1857 where Louisa would go on to write "Little Women" in her bedroom at the desk he built for her. Visitors wanting to walk in the author's footsteps can stand in that room and see that desk during a guided tour of what's now called Louisa May Alcott's Orchard House.

The film has spurred an increase in visitors to the clapboard building, according to Jan Turnquist, the museum's executive director. You'll need to go on a guided tour to explore the interior (adult admission $12.50). Tickets can't be reserved online, but Turnquist said those who turn up "will most likely be accommodated," adding that the little gift shop is a fun place to wait for the next tour to start.

Once inside the house where many of the Alcotts' belongings remain, visitors are taken through the family's ground-floor sitting and dining rooms and her father's study - where Ralph Waldo Emerson, Henry David Thoreau and Nathaniel Hawthorne would drop by - and to the upstairs bedrooms.

As many as 50,000 people a year take the tour, Turnquist said, but just as many "visit" without doing so.

"What I mean, for example, is that some folks come before or after hours and walk the grounds and peek in windows," she said. "There are large bus groups that sit out in front of the house with an on-board guide telling them things before they move on without letting anyone off the bus. These sorts of 'visits' don't seem like real visits to us, but they do account for quite a few people."

Unable to film inside the painstakingly preserved museum, Gerwig and her crew built a replica of the exterior on a different site in Concord, and interior rooms were re-created on a sound stage about an hour away in Franklin.

New rule would limit emotional support animals on planes. Here's how to provide your input

"Nothing of the film was shot inside," Turnquist said. "But the production designer made about 10 visits, taking measurements, checking the floor plans, the wall colors. He really wanted to re-create the feeling of that house."

The museum also hosts a raft of special Alcott- and writing-themed events, including a Feb. 15 "Valentine Tea with Louisa May Alcott" at Concord's Colonial Inn featuring a costumed Turnquist as Alcott.

Elsewhere, more Massachusetts locations used in the movie welcome visitors. Access to the woodland trails and formal gardens on the elegant Eleanor Cabot Bradley Estate in Canton (filling in as Aunt March's house, Plumfield) is free of charge; the estate is closed if it's booked for a wedding.

The grand Lyman Estate in Waltham (where Ronan and the already besotted Laurie, played by Timothee Chalamet, do a wild dance on the veranda during a party) offers monthly tours on the third Saturday.

In Ipswich, the 59-room Great House mansion at Castle Hill and grounds of the Crane Estate (doubling for European sites, including Amy's artist studio and the Paris garden where she meets a suitor) are open for tours. Nearby, Crane Beach on Ipswich Bay is where the movie's seaside scenes were filmed.

Those wishing to pay homage to Alcott herself can visit her grave, where fans leave pens, notebooks and other mementos. Alcott, who served as a nurse during the Civil War, died of a stroke in 1888. She was 55 and the author of dozens of books, short stories and poems.

Her grave, however, isn't in the Old Burying Ground of Groton. You'll find it in the larger Sleepy Hollow Cemetery in Concord, in a section known as Authors Ridge, near those of her male contemporaries: Emerson, Thoreau and Hawthorne.

(Susanne Fowler is a freelance writer.)

I had tons of fun riding an e-bike in a national park. I also broke the law. Oops

GOLDEN GATE NATIONAL RECREATION AREA, Calif. - I recently violated federal law high in the Marin Headlands overlooking the Golden Gate Bridge. How? By riding an electric bike for a mile along the Julian Trail, part of the Golden Gate National Recreation Area. The trail is popular with hikers, mountain bikers and equestrians. It was an accident. That old fire road is part of a vast regulatory ...

Small town of Tupelo, Miss., has lots of love for native son Elvis

Travel dilemmas: I bought travel insurance. Am I covered in a coronavirus outbreak? Maybe not

You were supposed to be going to China, but coronavirus has scared you and you want to cancel. "I have travel insurance," you say to yourself.…

How to stay secure during a hotel stay

Recently, in a medium-sized city at a property belonging to one of the large international hospitality brands, I was intrigued to find a list …

7 ways to upgrade your flight without paying full price

Flying in business or first class is not about the extra attentive service or the meals - which are, let's face it, still airplane food - or e…

Watch Now: When will it be safe for Americans to travel again? 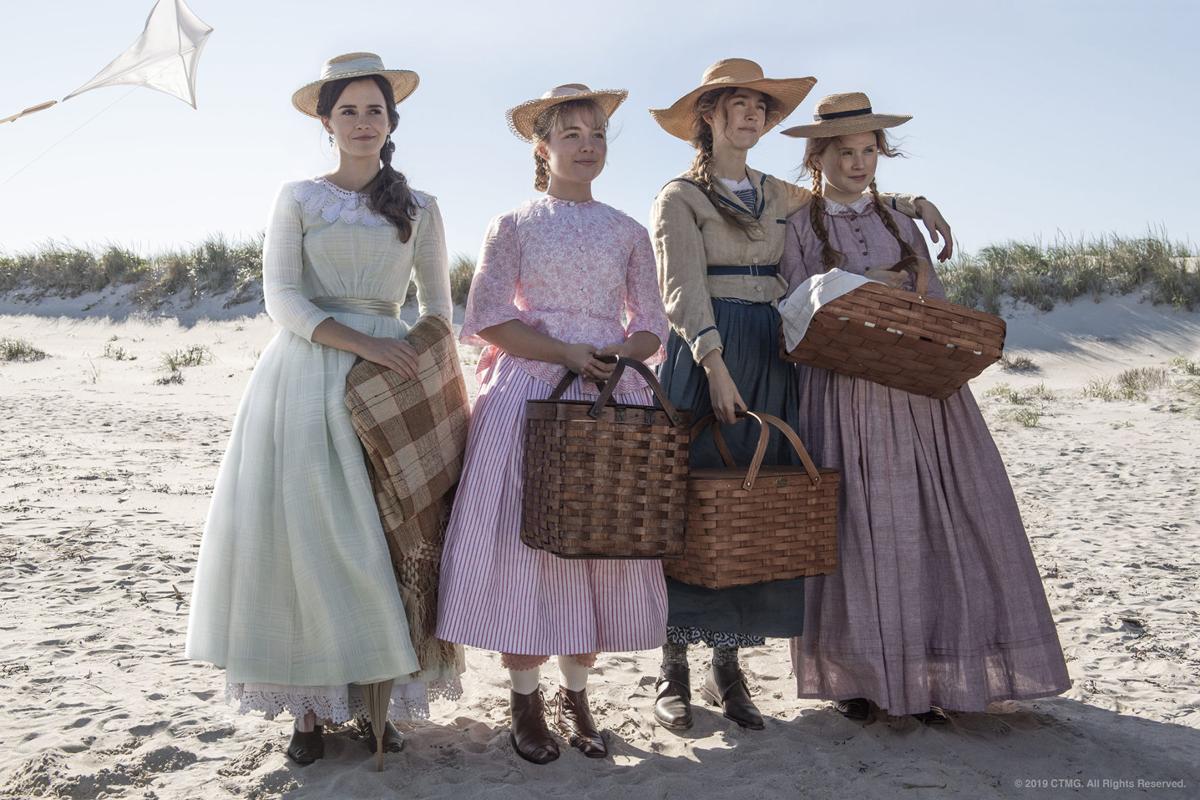 Crane Beach on Ipswich Bay in Massachusetts is where the seaside scenes in "Little Women" were filmed, such as this one featuring Emma Watson (from left), Florence Pugh, Saoirse Ronan and Eliza Scanlen as the March sisters. (Wilson Webb/Columbia Pictures/TNS) 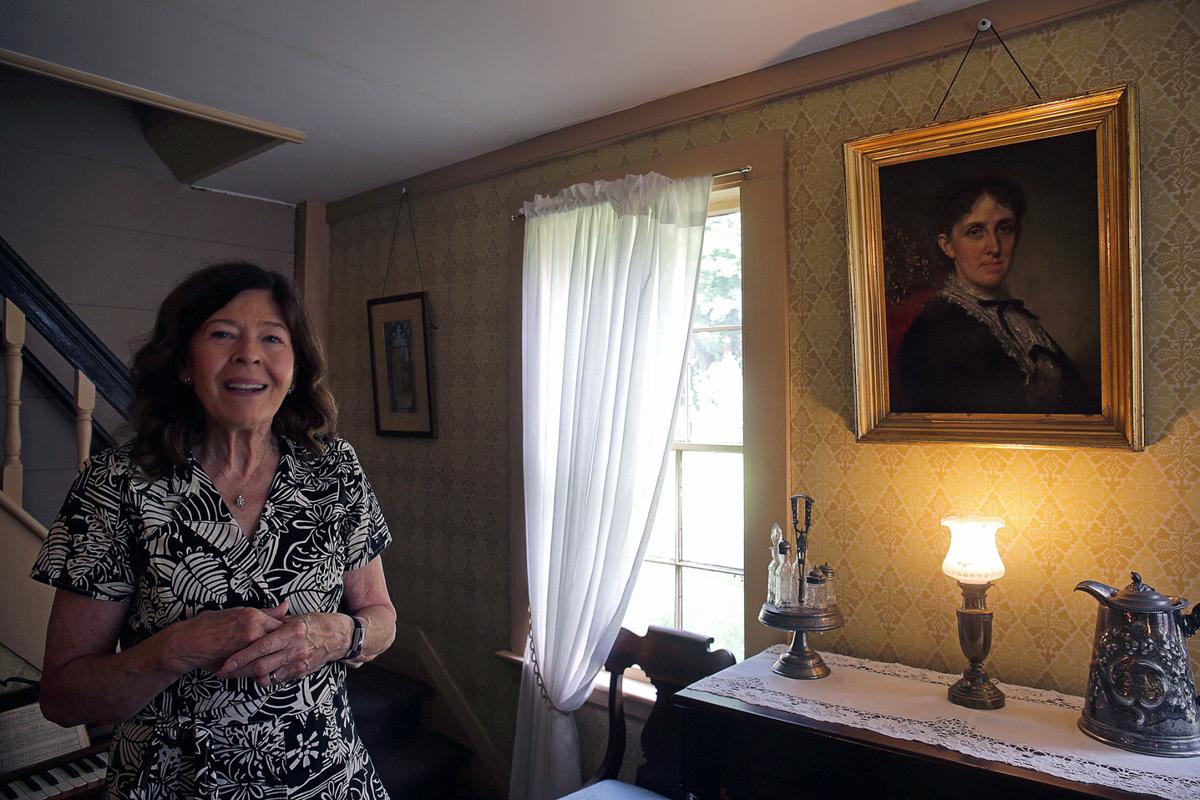 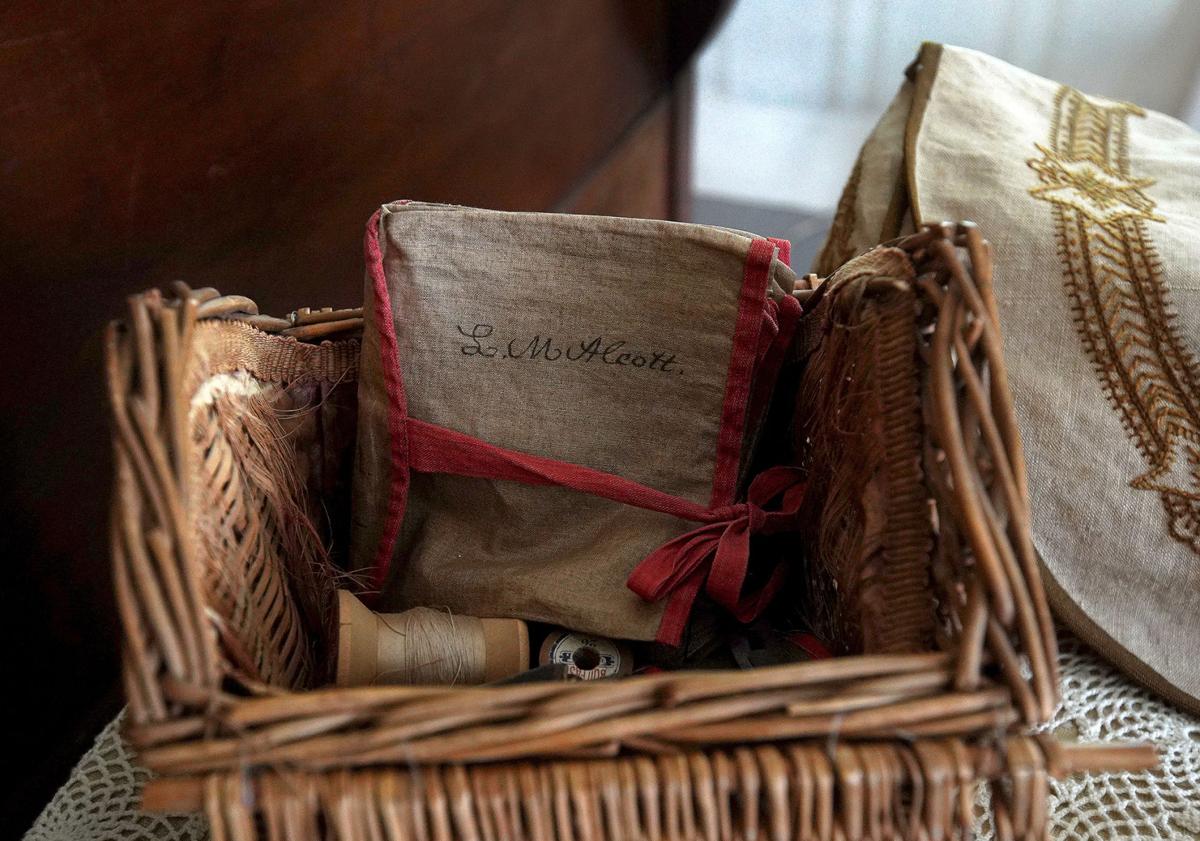 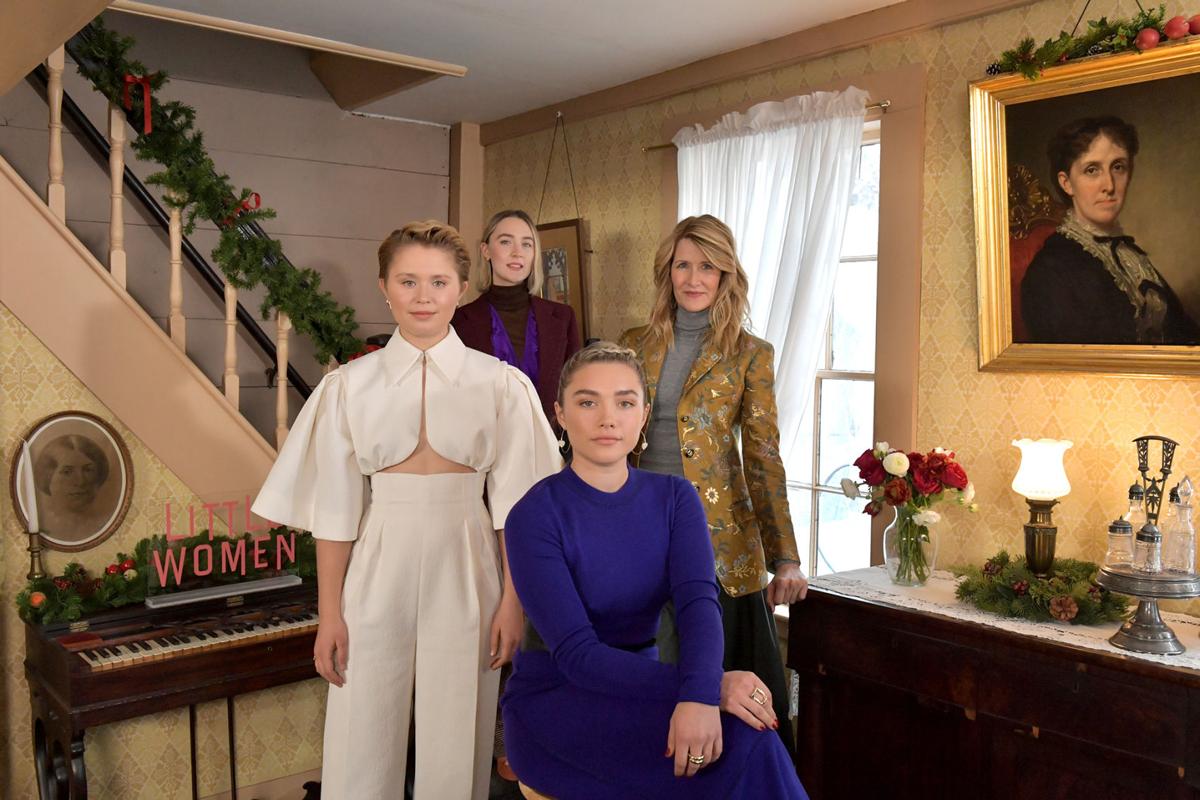