The Dixie Fire spread throughout Plumas County and the Gold Rush town of Greenville burned to the ground overnight on Wednesday, Aug. 4.

Photos of the devastation filled newspapers and newscasts the next morning. With advance warning, the  1,000 residents fled safely but the historic buildings on Main Street and many nearby homes burned to the ground.

Sadly, my husband Carl and I looked at the frame of Greenville’s downtown hotel in news photos. Three previous iterations also burned but we didn’t know them. Now this fourth version of the hotel joined its ancestors. We had always laughed when we recalled our 2016 stay in that odd hotel built in 1931.

Greenville wasn’t on our planned road trip itinerary. In fact, we were ignorant of its existence until it became an urgent stop on the tail end of a weeklong trip through four states.

Mackey, Idaho was the first destination. After a long drive through Nevada, we toured Twin Falls and the Lava Beds in Idaho. On the outskirts of Mackey, we stopped at a children’s camp to arrange the rental of the camp as a site for the 2017 total solar eclipse. As a veteran of six previous eclipses, I wanted my children and grandchildren to take advantage of this rare US opportunity. I threatened exclusion from my will for absentees. Under clear skies of eastern Idaho, everyone would marvel at the total solar eclipse

Our second destination was a visit with Cindy and Paul Nusser. Their home was in the tiny west Idaho town of Weippe. Paul and Carl were high school classmates.

Our third destination was a visit to Waitsburg, Washington, the tiny burg where Susan Baker retired after she and I worked together at The Doctors Company.

With nowhere to stop for the night and the sun almost down, we continued south. Greenville was the next town. A downtown three-story hotel looked closed and foreboding, but we could not drive further.

The ground floor was dark and appeared to house abandoned storefronts. A hand-painted sign indicated the hotel was open and the office was up one flight of stairs. We climbed up and knocked on the Dutch door of the room marked "Office."

A tall woman opened the top part of the door and asked if we wanted a room. She could have stepped out of a 1960’s Haight Ashbury sequence with long hair, boots, and multiple layers of skirts.

At the same time, we heard a man’s voice yelling at the woman to send us away. “Tell them we’re closed,” he bellowed.

She ignored him and jangled a huge ring of keys as we followed her to the available third-floor room. None of her keys appeared able to lock the open door but she assured us one existed and she brought it to us during our meal at the diner.

The fried chicken was tasty, and we forgot our usual avoidance of forbidden fried foods as we wolfed down the entrée with French fries and onion rings. After our meal, we took our bags from the truck and trudged to our tiny room.

The soundless hall appeared empty of other guests. Our view was the roof of another part of the hotel and the bathroom had a toilet and sink but the shower was down the hall. We opted for a morning shower accompanied by sunlight. Most indelible was the bed. Any two people who slept on the old double-sized bed had better like their partner. The mattress sunk deeply in the center and gravity rolled the two humans together.

When we left the diner after breakfast, we were surprised to see dozens of people gathered along Main Street. Our parked truck in its corner position was not allowed to move because the street was cordoned off for a parade.

“Did I forget some holiday?” asked Carl.

“I can’t think of any in mid-July,” I responded. “Clearly, we are about to celebrate something with the good folks of Greenville because we can’t leave town.”

“We’ll have a front-row seat from the back of our truck. See the three ladies on the curb? Let’s invite them to join us in the truck bed,” I suggested.

“Great idea,” answered Carl. “Then they can tell us what we are watching.”

Our truck bed guests enthusiastically informed us today was Gold Digger Day. To honor the town’s heritage and the discovery of gold in 1851, Greenville always celebrated on the third Saturday of July. The parade was the start of a full day of activities that included horseshoe and softball tournaments, a hot rod show, face painting, and a chili cookoff and ice cream social. How fortuitous to be in Greenville on Gold Digger Day!

Like most parades, the local dignitaries rode by in old, open cars. After several mounted patrols and local musicians, we viewed a long string of antique and current fire and forest department trucks from various county towns. A loud megaphone voice announced each pre-teen participant of each pedal cart race. There were at least a dozen races.

With the happy crowd, we cheered the boys in each race. One truck bed guest confided to me that the parade was always the same each year. She suggested we come back and celebrate with them again next year. Our response to return was sincere but somehow, we never did. Now we cannot.

Cheryl Tiovola used to think of Nevada as a place to get through as quickly as possible on her way to somewhere else — but not any more.

Charlene Peters, a former resident of St. Helena, set off on a cross-country road trip to relocate to the East Coast.

The Viking Journey: Adventures in Iceland

Napa writer and world traveler Jed Christensen shares some of his adventures on a recent trip to Iceland.

The group behind the wave of houses decorated to look like floats will continue the tradition in 2022 while the mayor weighs whether to allow parades during the upcoming Carnival season.

Cruising the island of fire and ice

On a cruise to the North Atlantic islands that lie between Europe’s Scandinavia and America’s Newfoundland, your imagination may wander back 1,000 years or more, especially on the Island of Fire and Ice.

How you can travel without a credit card

Do you need a credit card to travel? Not exactly. Though it’s true that built-in card benefits, like purchase protection and the ability to dispute a charge, make using a credit… 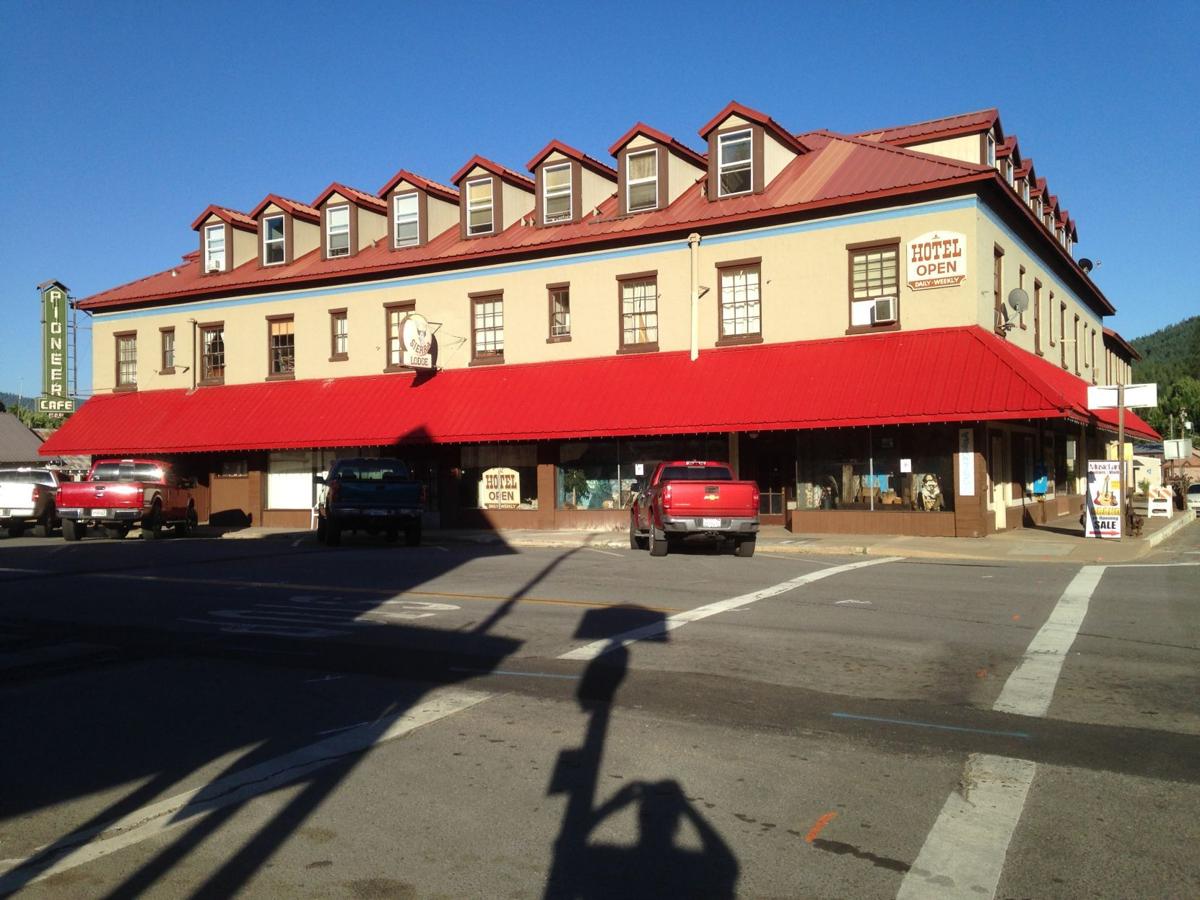 The Greenville Hotel was burned in the 2021 wildfires. 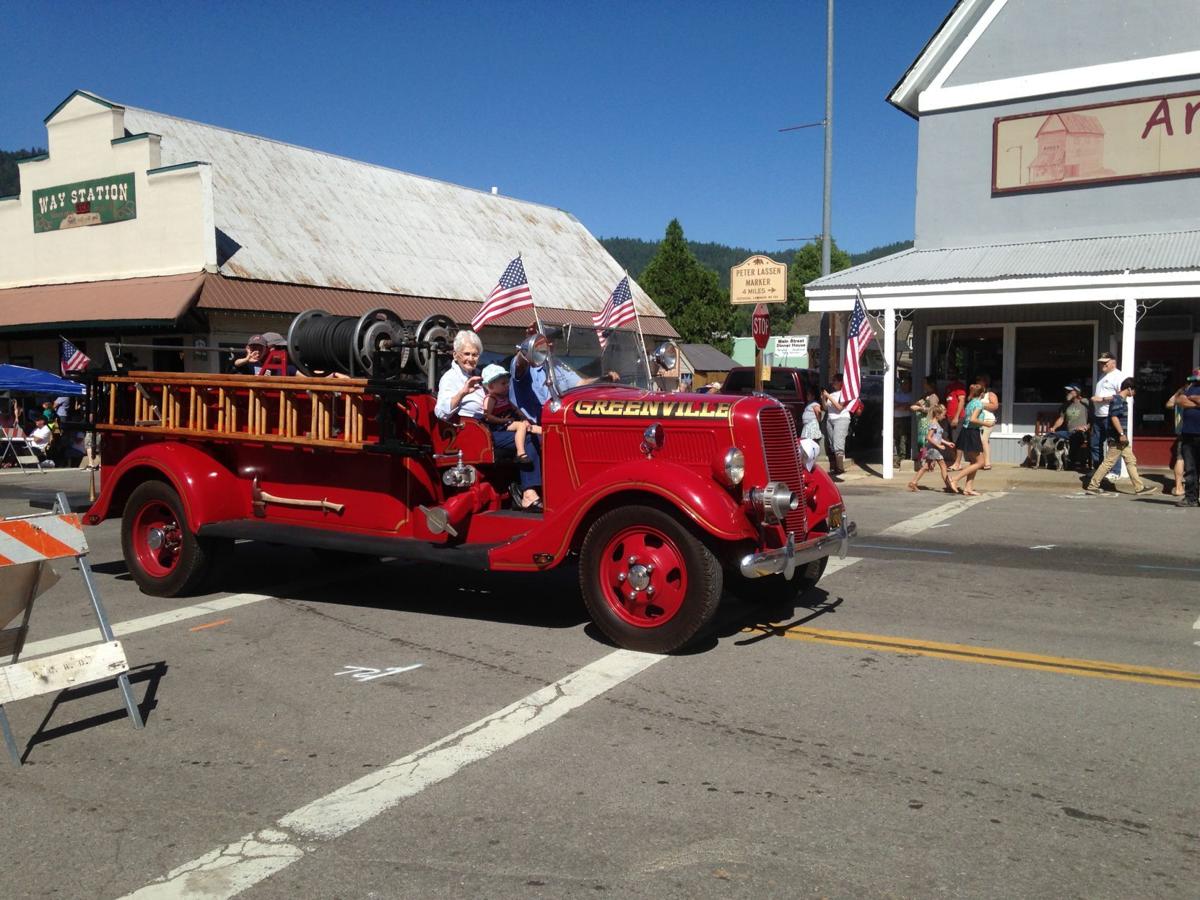 A fire truck was part of the parade for Gold Digger Day in 2016 when the Rices visited Greenville. 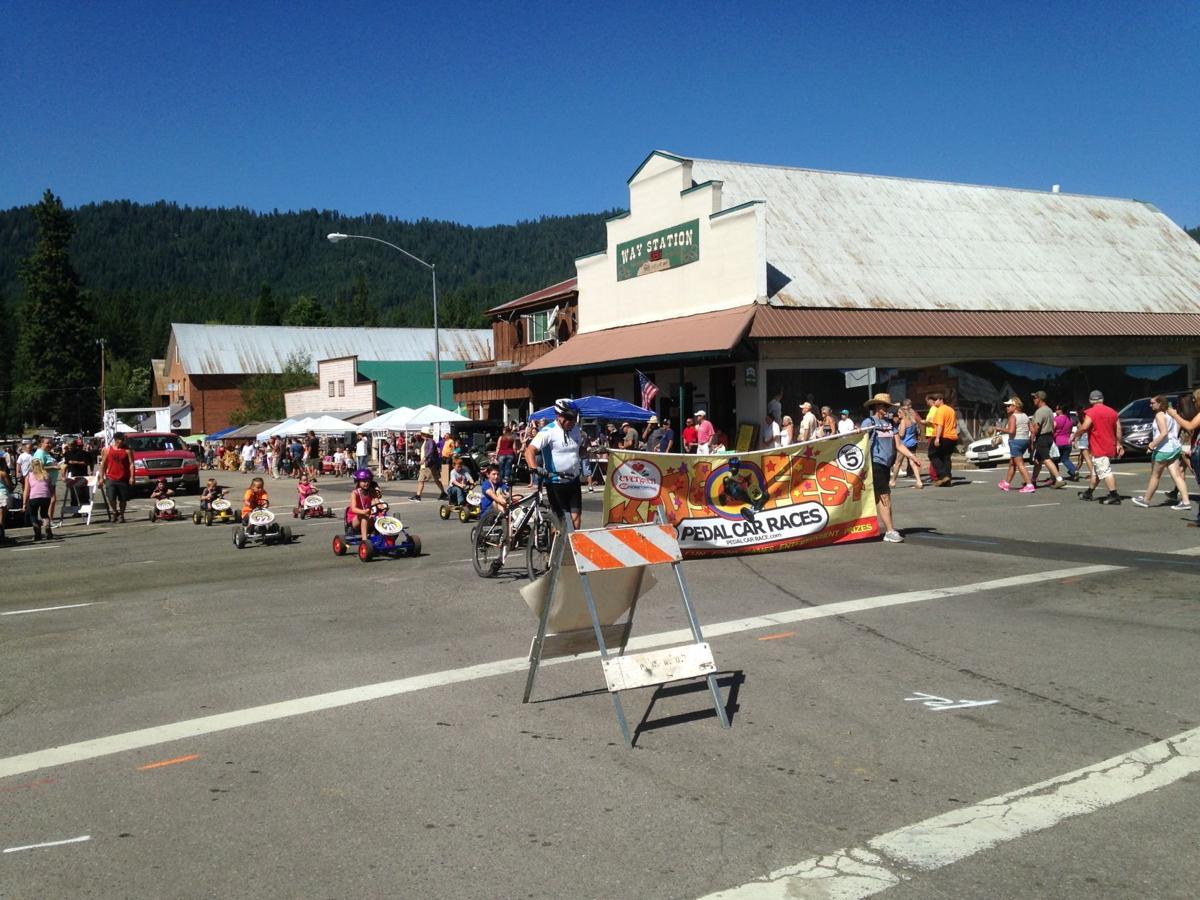 Gold Digger Day was an annual celebration in honor Greenville's heritage and the discovery of gold in 1851.