Want to save money and spend a lot of time at sea? Consider a spring 'repositioning' cruise
0 comments
Share this
× 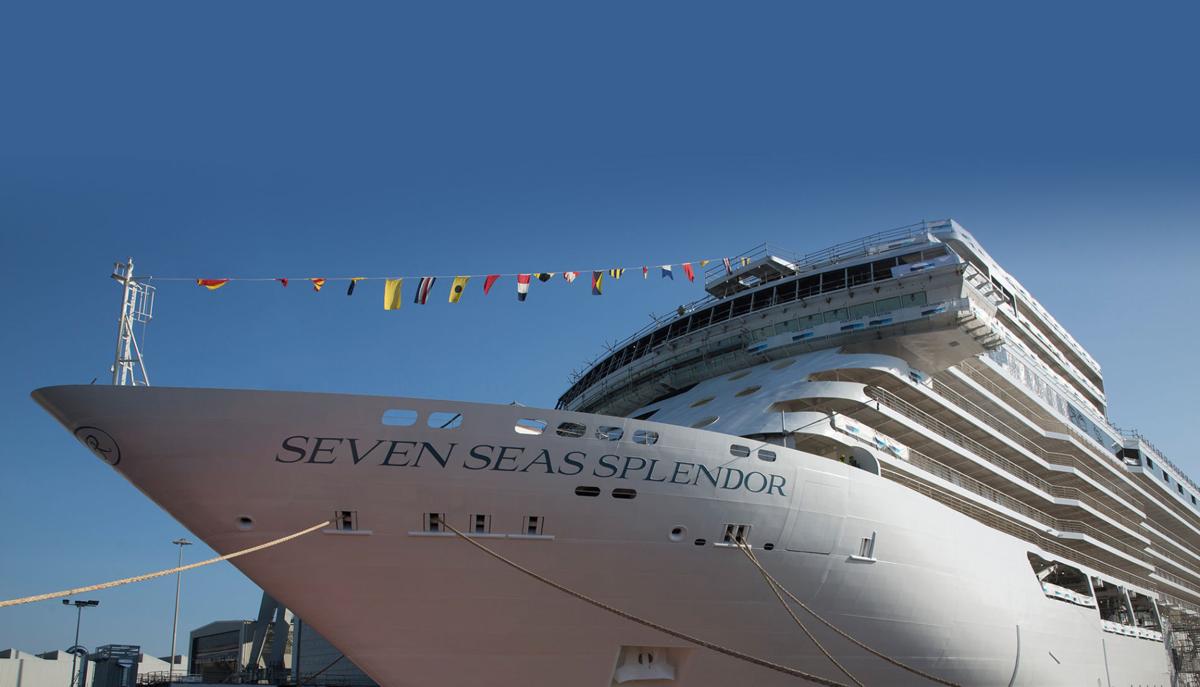 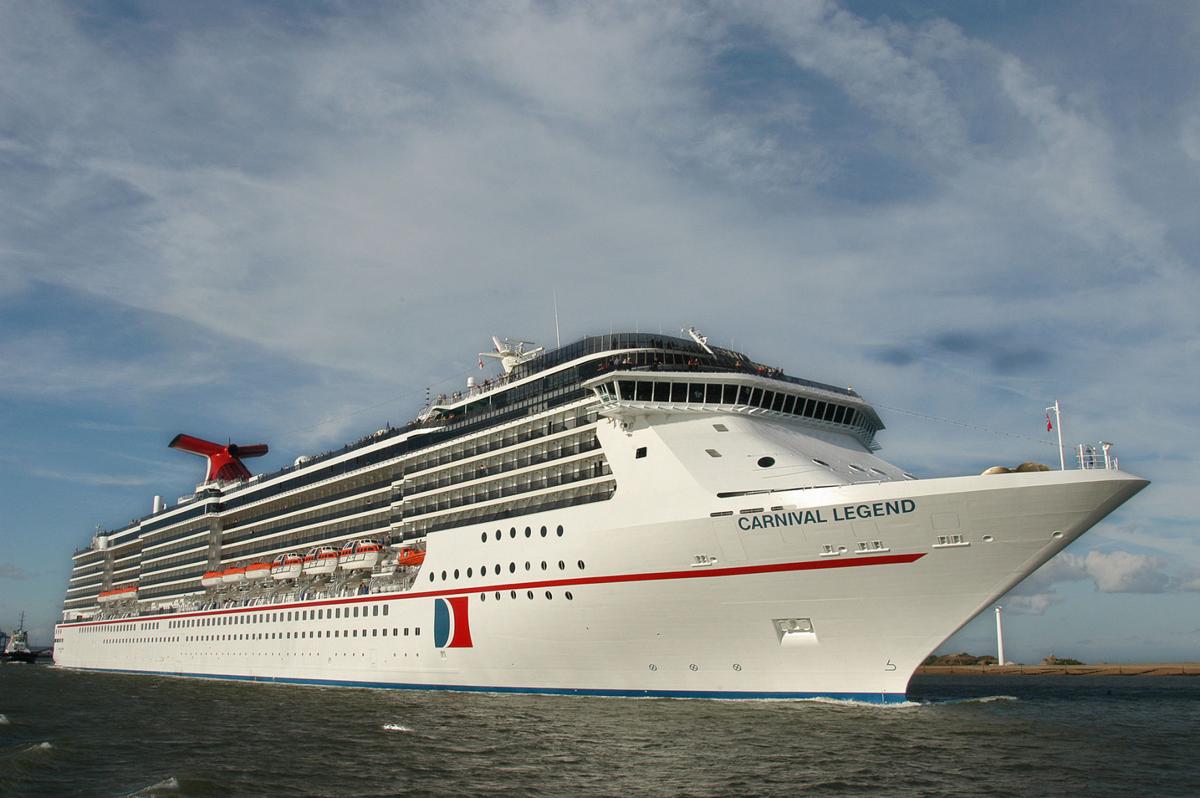 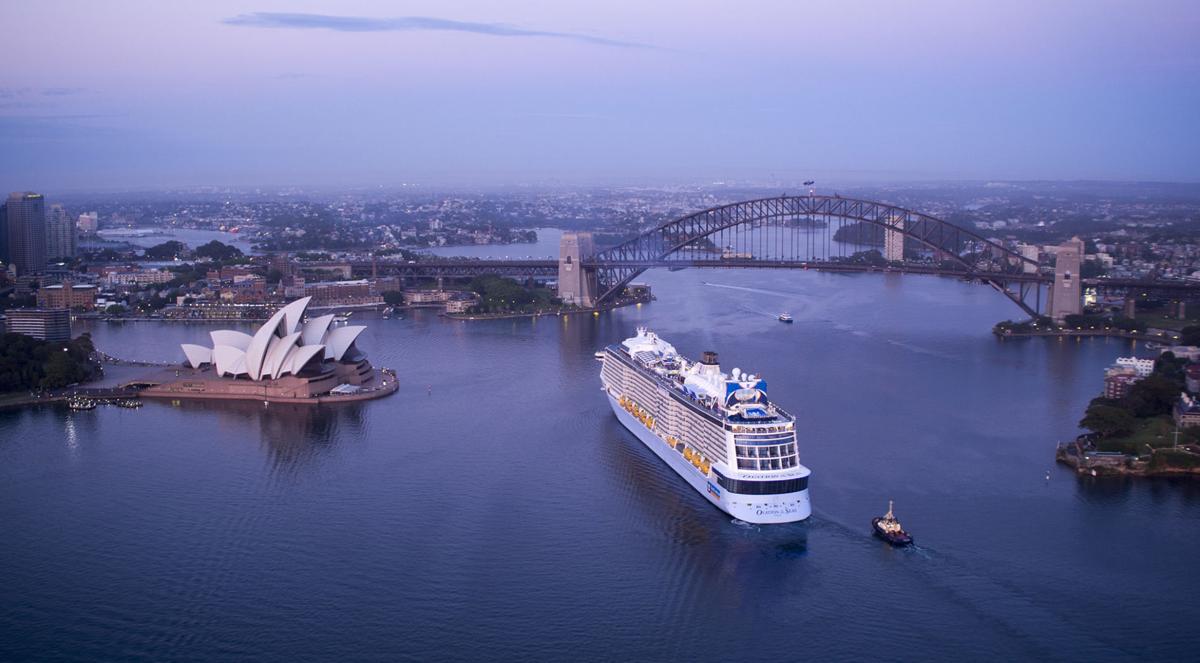 One of the great biannual migrations is about to begin as cruise ships leisurely move from their winter homes in the Caribbean to Europe for the summer.

These trans-Atlantic repositioning voyages are a rite of spring. The reverse occurs in the autumn, when vessels flock back to warm Caribbean waters.

It can be tough for lines to sell these longer, shoulder-season voyages.

"A lot of people don't want to do it because they don't have the time - 10 or 12 days, of which nine may be at sea," said Peter Carideo, president of CRC Travel, a luxury specialist in Chicago.

But for cruise fans with time on their hands, they're an opportunity to sail with big savings.

Most repositionings are in the off-peak months of March, April and November, when it's also easier to use frequent flyer miles for the airfare to or from the ship.

Seasoned travelers such as Jennifer Anderson of Chicago find allure beyond the savings, saying the ship becomes the destination - much like an all-inclusive resort.

"People take care of you - the cooking, the cleaning. There's a doctor, a spa, lectures, wine tastings," said Anderson, an event planner at Jennifer Anderson & Associates. "The water is so beautiful and therapeutic to watch as you sit by the pool or on your veranda or in the lounge."

In November, Anderson and her husband crossed from Lisbon, Portugal, to the Caribbean. Their Seabourn ship called at the Portuguese island of Madeira, then spent nine days at sea before arriving at Barbados, the first Caribbean port. Other trans-Atlantics they took were similar, sometimes visiting the Canary Islands or ending in Florida.

Anderson said she swims and tans, and "I read 20 books."

It's not too late to plan a spring voyage. Carideo said they rarely sell out. A check of March and April departures found availability across a range of lines.

Later, when Jim's daughter and her husband decided to join them, few suites were available. The inaugural-season pricing was no bargain. But they still favor Regent for its all-inclusive rates that cover airfare, a precruise hotel night, drinks, gratuities and shore excursions.

This will be the Kopniskys' first repositioning cruise and, like Anderson, they weren't seeking ports.

"As we've become older, it's 'been there, done that,' " Kopnisky said. "This will give us an opportunity to see how it feels to spend six days at sea without the hustle-bustle of having to get up early in the morning. We're looking forward to sitting back and relaxing."

She added that they're prepared for possible cold weather in April, "so we may not be sitting around the pool."

Jim's daughter, Kathy Kopnisky, an early retiree who lives in Silver Spring, Md., and her husband plan to hit the gym every day, and they've booked a class to learn how to make paella before landing in Barcelona.

To keep folks entertained at sea, the cruise lines pack in enrichment activities such as lectures, classes in everything from digital photo editing to music, plus sports competitions and games.

Ted Eastwick grew up sailing trans-Atlantic with his parents and grandparents and has crossed scores of times with Cunard alone. In recent years he's taken two repositioning voyages on his favorite line, Crystal Cruises. One was from Hamburg, Germany, to Miami, where he lives; the other was from Honolulu to Vancouver, British Columbia.

Eastwick, who owns an executive search firm, estimates repositioning voyages save up to 70 percent, even on the five-star lines. And they seem to foster more of a bonding vibe among passengers than your typical cruise.

"There's an esprit de corps that you don't usually find on cruises today. ... It's like, 'We're all in this together as we head out to sea,' " Eastwick said. He's even met passengers who can't be bothered going ashore at any ports on the way.

With cruise ships sailing globally, there is a greater range of repositioning cruises on all types of lines.

"It's not just your traditional repositioning across the Atlantic," said Vicki Freed, senior vice president of sales, trade support and service for Royal Caribbean International. She pointed to Ovation of the Seas' trans-Pacific cruise from Australia to Hawaii, with the option of continuing on to Vancouver.

Ovation will sail from Sydney April 20 and visit five destinations in New Zealand and French Polynesia, with 12 sea days sprinkled in, before arriving at Honolulu.

What's there to do aboard the 4,905-passenger Ovation during a dozen days at sea? Plenty. Riders can soar high above the ship in a glass viewing capsule on an extending arm, catch a movie on an outdoor screen, rock climb or test the surfing and skydiving simulators. Ovation's SeaPlex playground offers bumper cars, a ball court, roller skating and a circus trapeze school. The adults-only Solarium houses a glass-enclosed pool.

Per person fares for this 18-night journey start at $2,253 in an interior cabin. (There are no windows but "virtual balconies" project a realistic-looking outdoor view on a high-definition screen.) Fares for a balcony room start at $3,178. Taxes, fees and port expenses of $183.52 are extra.

Other upcoming repositioning cruises include Carnival Legend's 14-night crossing from Tampa, Fla., to Barcelona, leaving March 25. Since the Carnival Cruise Line fleet mostly sails year-round from North America, this is a rare crossing for the "Fun Ship" line.

Legend stops in the Bahamas, Bermuda, Portugal's Azores Islands and Malaga and Valencia, Spain, before arriving in Barcelona. This is an "extra value" sailing, with fares starting at $759 per person in an interior room and $899 in a balcony cabin. Taxes, fees and port expenses are an additional $223.89.

Norwegian Cruise Line's 15-day crossing from Miami to Barcelona leaves April 18. Norwegian Epic's journey begins with six sea days before arriving at the Azores, two more sea days before Lisbon, then Cadiz, Malaga, Cartagena and Palma de Majorca in Spain before Barcelona. With the 30% discount at press time, fares start at $993 per person in an inside room and $1,490 in a balcony room, plus taxes and port fees.

For a boutique-type experience, Ponant, a French line with small, sleek ships, caters to international clientele. No rock climbing walls or roller-skating on these yachtlike vessels but, instead, gourmet French cuisine, a spa and a theater for lectures and concerts.

In early April, its 184-passenger Le Dumont-d'Urville will sail from Cayenne, French Guiana, to Dakar, Senegal. There are no stops on the way. For the eight-night voyage, Ponant offers bonus savings of up to 30 percent, with fares starting at $2,200. And there's a special offer for solo travelers: no single supplement.

Chicago agent Carideo said people who haven't cruised before probably shouldn't dive into a repositioning ship as their maiden voyage.

"It's about your expectations," said Anderson, the Chicago event planner. "If you want to be entertained all the time, maybe it's not for you. I go to relax, decompress, meditate, try to tune out the world a little. I like the (ship's) movement, the serenity."

(Anne Kalosh is a freelance writer.)

Visit the Chicago Tribune at www.chicagotribune.com

The 'Lazarus' species: How a resort in Fiji helped bring back a nearly extinct iguana

One fine day in Kentucky

Jed Christensen of Napa shares experiences from a visit to Kentucky.

Taking the Kids -- when they are on the autism spectrum

For Mika Kanofsky, 17, that place has long been Beaches Ocho Rios. It's not the watersports, the ocean or that he can eat all he likes whenever he likes, it's that the Pennsylvania teen-- and his family-- are embraced and accepted. Beaches Resorts, there are two in Jamaica and one in Turks and Caicos, and part of Sandals, became the first resort company in the world to attain...