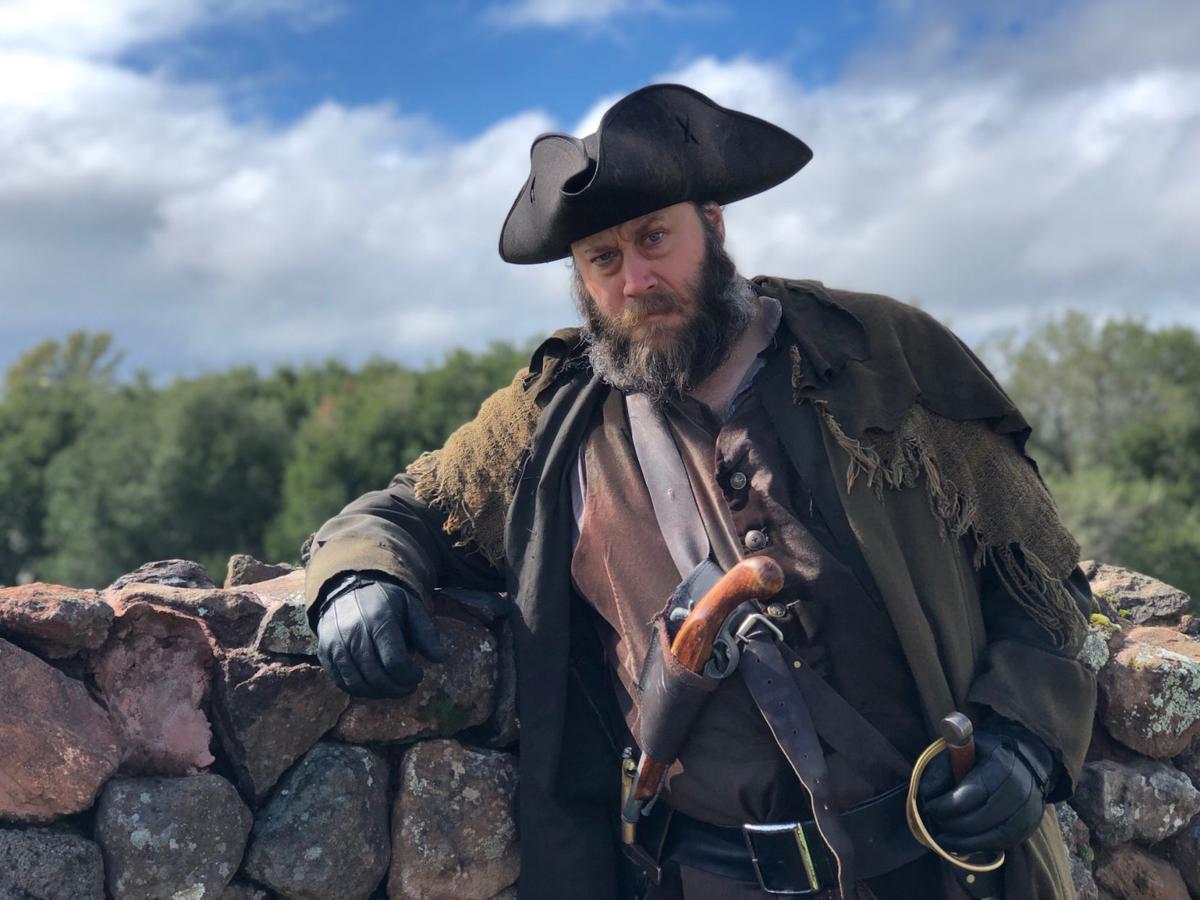 The mysterious Billy Bones is played by Matthew Cowell. 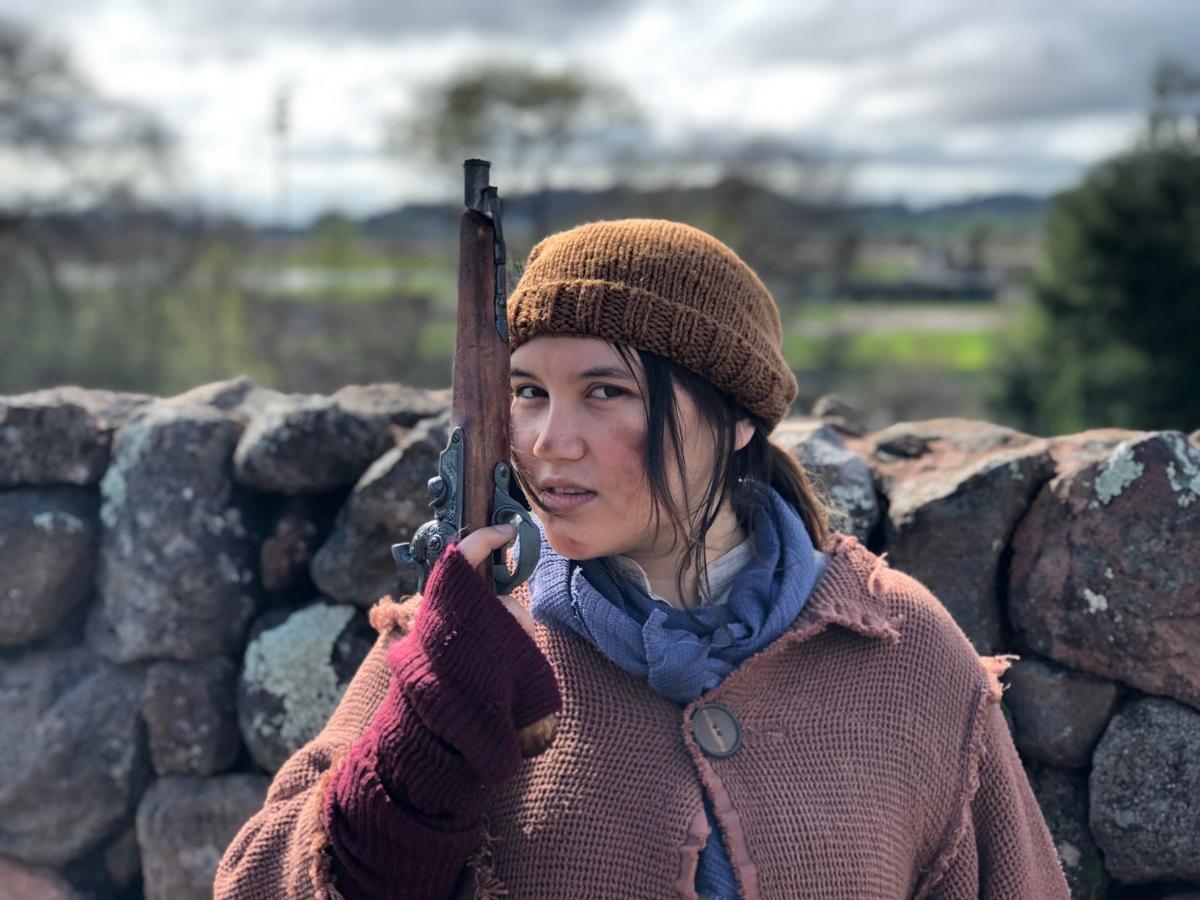 Stevenson spent his honeymoon in Napa Valley, and there is a Robert Louis Stevenson library created in his honor in St. Helena. He is the source of the oft-quoted tribute “Wine is bottled poetry.”

In “Treasure Island,” however, his wild band of pirates may be more inclined to drink harder stuff than premium Napa cabs.

The young hero of the story is Jim Hawkins, who helps his mother run an English seaside inn. Everyone there is terrified by the arrival new guest Bill Bones, who is prone to threats of violence and raunchy sea songs. When Bill dies, pirates descend on the inn, ransacking his things, clearly in search of something. Jim and his mother, however, escape with Bill’s pouch, which turns out to contain a map to a buried treasure.

Jim, Dr. Livesey, the doctor who treated Bill Bones, and his friend, Squire Trelawney, decide to set sail to uncover the treasure. One mistake they make, however, is to hire Long John Silver as the ship’s cook. Jim has to use all of his wits to find the treasure — and save his own life.

“This adaptation of Treasure Island is super fun, a wonderful mix of humor and adventure,” King said. “It was commissioned for the National Theater in London and we are one of the few places to produce it in the States. It was a great find and I am so pleased it is setting sail here at the Napa Valley College Performing Arts Center.”

Tickets are $25 for adults, $20 for military, students (all ages) and seniors (60 and older) and $10 for NVC students. This production is rated PG.

The flamingos -- how they appeared and disappeared remains a mystery.

The Arts Landscape: Me and my piano: just one note away

Charged with staying sheltered in my home-sweet-home, I’ve been flirting with the idea of trying to play the piano, with memories of how truly…

The mysterious Billy Bones is played by Matthew Cowell.