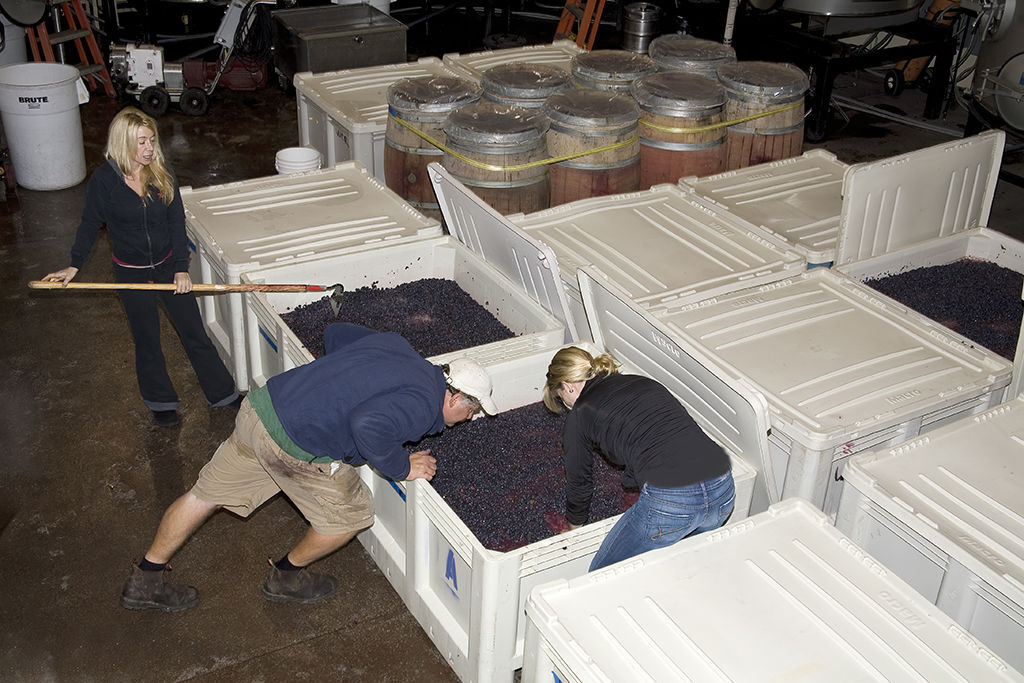 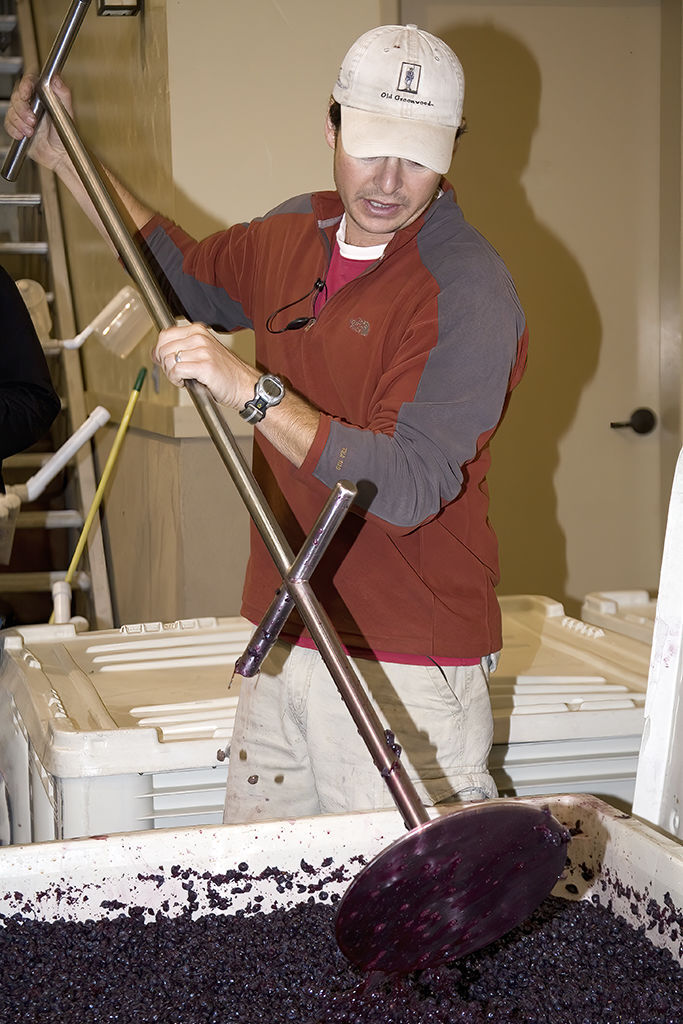 Fortunately, wines present themselves in a variety of styles and colors to match a broad range of simple to exotic cuisine. Whether we’re enjoying a white, red or rosé, they all flow from black and white grapes with diverse characteristics and handled individually within the winery.

However, it’s not so simple when referring to grapes as black or white because sub-groups appear for both. Although considered white grapes, Pinot Grigio (aka Pinot Gris), Sauvignon Gris (often blended with Sauvignon Blanc), Grenache Gris (a relatively obscure mutant of Grenache), Gewürztraminer and others can range in color from pink to a light bluish-gray.

The conventional wisdom that all black grapes have clear juice is contradicted by Teinturier grapes (from the French for dye) such as Alicante Bouschet, Sousão (from Portugal) and a handful of others where anthocyanins – normally found only in the skin of black grapes – concentrate in the pulp creating red juice. These grapes may appear as varietal bottlings but are most often used in blending to impart additional color and tannin to the finished wine.

So when we hear, “Will it be white, red or rosé?” the choice may not be as simple as it sounds. Red wines range from the delicacy of Beaujolais to the intense depth of Barolo and whites also can be found in a similar spectrum from elusive dry German Rieslings to the weight and breadth of a rich full-bodied California Chardonnay. The same is true of rosé as we appreciate the pale hue from Provence to the deeper colors found in Bandol.

Winemaking is too often considered a simple process of growing and harvesting grapes, transporting them to the winery and then on to bottling.

It may seem a simple straightforward procedure. But each step is complex involving multiple decisions and best practices. Each conclusion is based on what’s been learned over the history of wine during the last 7,000 years along with the experience and expertise of the individual winemaker.

For the most part, white wines begin in the press where the juice is separated from the skins and fermented on its own with either native or inoculated yeasts. Lately, the practice of keeping the skins in contact with the juice has been adopted for the production of the newly created category of “orange” wines (a far deeper color) and is also a favorite of the emerging “natural wine” phenomenon.

Red wines are fermented on their skins to extract color, aromatics, flavors and tannins. As fermentation begins, alcohol and CO2 are produced while the skins and seeds form a deep rigid “cap.” The cap then floats to the top of the tank, thanks to the lifting pressure of CO2. The winemaker then decides to either pump the juice over the resulting cap or to periodically submerge it (referred to as “punch down”) into the juice.

Both methods work well for the necessary component extraction and it’s the winemaker who makes the final decision on which is preferred. When fermentation is complete, the “free run” juice (aka wine) is then drawn off and the cap goes to the press for further extraction. The pressed wine is far more concentrated and may be discarded, sold off or added in part to the blend if deemed desirable.

The depth of color we find in red wines is often based on the thickness of the skin. Varieties such as Cabernet Sauvignon, Petit Verdot, Syrah (aka Shiraz) and Petite Sirah produce deeper hues while thinner skinned varieties such as Pinot Noir, Gamay and Zinfandel typically show on the lighter more transparent side.

But, through blending and/or extended skin contact before fermentation (cold-soaking) or after (extended maceration) the color will deepen. Zinfandel is often blended with Petite Sirah, Alicante Bouschet and others to enhance its color and add dimension.

There’s an old story that in ancient years, Pinot Noirs in Burgundy were so light they were secretly blended with Algerian Syrah to deepen the hue and add body to the wine. While this may or may not be the case, a small addition of Syrah is occasionally used for the same reasons with some Pinots today.

Dry rosés (as opposed to sweeter “blush” wines such as White Zinfandel) are more complicated and a variety of methodologies are employed to reach the desired stylistic expression. The traditional method is widely practiced in both the New and Old Worlds. It is based on the early harvesting of black grapes to maintain acidity and hold down the sugar levels, thus yielding lively lower-alcohol wines meant for early enjoyment and adding brightness to the meal.

In this traditional method, black grapes are first pressed as with a white wine but are left for a sufficient time on the skins (depending on the winemaker’s stylistic choice) to absorb the desired level of color. The pink juice is then separated from the skins and fermentation begins.

Another traditional method practiced in Champagne and elsewhere to produce sparkling wine is the Méthode Champenoise – referred to as Méthode Traditionnelle when used outside of Champagne. Here the red and white wines are fermented and aged separately, then blended just prior to bottling for the secondary fermentation.

The saignée (bleeding in French) method, involves making rosé as a by-product of red wine. Here the winemaker elects to drain off (or bleed) a portion of the pink juice in the early stages of fermentation to concentrate the final wine. In the past the “bled” wine was discarded as unusable.

However, with the gaining popularity of dry rosé in the last 20 or so years, some producers have elected to separately ferment the saignée juice to create a rosé. Rosés made in this style are contrary to the traditional method carrying essentially the same higher alcohol of the original red being produced and are typically bolder on the palate.

We know that black grapes are primarily used in the production of red wines and occasionally for rosés but in some rare cases, they are also used for whites. Sparkling wines may carry “Blanc de Noirs” on the label that loosely translates to white wine from black grapes.

Here the black grapes are pressed and the juice is immediately removed from the skins so no color is imparted. In Champagne, for example, Pinot Noir and Pinot Meunier are handled this way and often blended with Chardonnay to create the finished wine in a variety of styles or used on their own for a Blanc de Noirs. When only white grapes (overwhelmingly Chardonnay) are included the title of Blanc de Blanc may appear.

Color is an important attribute in wine and gives us a visual sense of what’s in the glass. It forms our first impression when either critically assessing a wine’s quality or just enjoying a glass for the fun of it. And most importantly, a wine’s color gives us our initial clue of the pleasures to come. 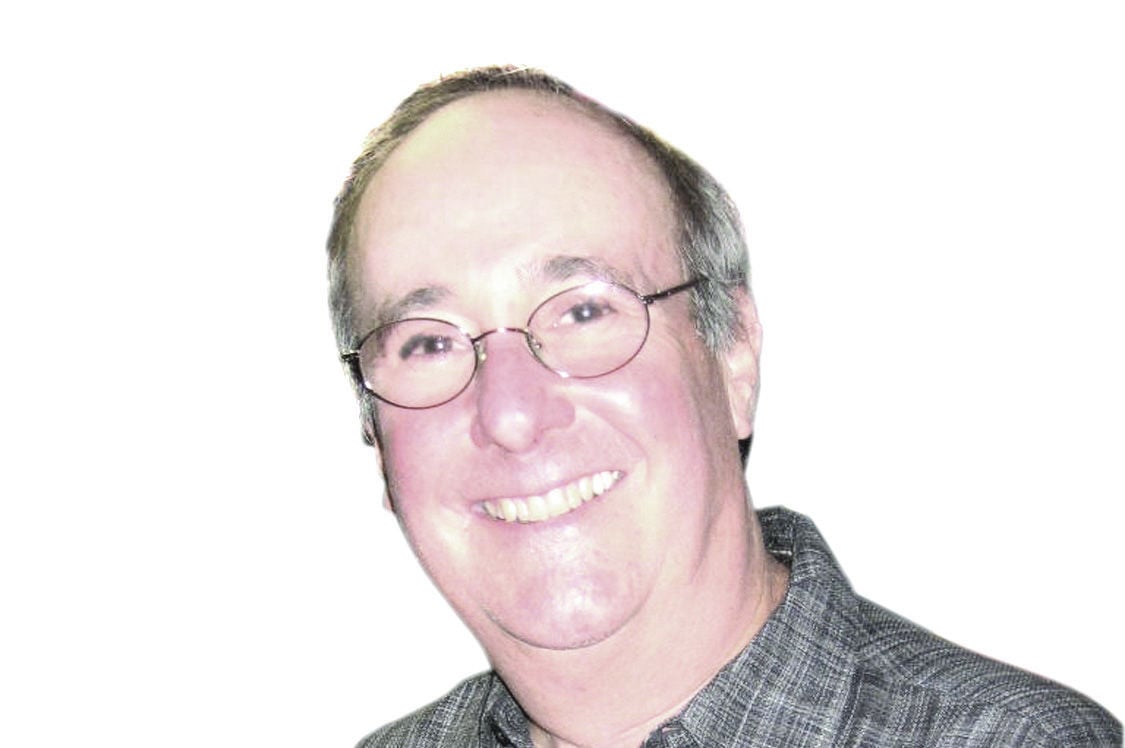