Become a Member
Read Today's E-edition
Share This
Allison Levine, Please The Palate: Asaf Margalit had one of the best teachers: his father
Share this

We look up to our parents. We learn from our parents. They are our role models and our teachers. We then go to school or work and study under experts in our field of choice.

Dr. Yair Margalit studied chemistry at the Technion-Israel Institute of Technology, where he received his master’s degree and a Ph.D in physical chemistry, with a focus on nuclear magnetic resonance. He worked for five years at the Israel Institute of Biological Research where he was the head of the physical chemistry department. When he was a visiting research professor at UC Davis in the chemistry department, he developed an interest in wine.

Ironically, the door of the enology department was literally in front of the physical chemistry room and Yair was drawn to it. While on his first sabbatical, he took some courses and found that his background in chemistry made enology an easy subject for him. By his second and third sabbaticals to the U.S., Yair came to work as a scientist in the Department of Enology, as well as Department of Chemistry. Yair knew at that point that wine would be his second career.

In 1982, back in Israel, Yair decided that he wanted to make wine. It was difficult to access grapes in Israel as they were all under contract with seven wineries. With the grapes he could find, he made wine over the next few years; some were good and others were bad. And what did he do with the wine he made? Well, Yair laughingly said, he “punished friends and family” by giving them the wine.

It took six years until Yair says he made a good wine. In 1989, he produced the first wine that was good enough to put his name on the label. In 1991, Margalit Winery was born.

Yair sought out guidebooks about chemistry in wine, but he could not find current guides and so he created his books out of a need. The titles of his books followed his own development in wine production. His first book was titled “Winery Technology & Operations: A Handbook for Small Wineries.” Yair began writing it while working one harvest with Robert Pepi in 1986; it was published in 1990. Known as “the red book,” it was a practical book for semi-professional small wineries,

“Concepts in Wine Chemistry” came next in 1997 and is 540 pages long. It was republished in 2004, the same year “Concepts in Wine Technology” was released at 350 pages. Both books have been used as textbooks around the world, including at UC Davis and at enology schools in Australia, France and Italy.

The first book is a theoretical textbook for wineries during production, summarizing and describing most of the processes, from the raw material components through their biochemical transformation to wine through to bottling and beyond. The second book covers all the procedures of wine production.

As Yair wrote his books, Margalit Winery also grew. Yair realized from the start that they would get a better result if they owned their own vineyards and could control what was going on. But in Israel, most of the land is owned by the government. He searched for 10 years to find the right soils. In 1997, he planted the first vineyard, Kadita Vineyard, in the north in the Upper Galilee.

The seven acres sit at 800 meters above sea level, the soils are volcanic, and the temperatures are warm in the summer and cold and rainy in the winter. Cabernet Sauvignon, Merlot, Petit Verdo and Durif are planted in the Kadita Vineyard.

In 1998, he planted two-and-a-half acres in his second vineyard in Binyanina, between Tel Aviv and Haifa, near the Mediterranean Sea. Here, the temperatures are hot during the day and moderate at night, and the red soils are sandy clay rich with iron.

Cabernet France is the variety planted in Binyanina. The third vineyard was planted in 2011 is five acres in Zichron Yaakov. In this vineyard, the soils are chalky and home to Syrah, Grenache, Mourvedre, Chardonnay, Riesling and Margalit Blanc, an unclassified grape mutation exclusive to Margalit.

Yair’s son Asaf grew up as the winery grew, helping his father make wine throughout the 1980s. He says that it was seen as a punishment to work with his dad as a kid but something stuck and he fell in love with wine.

After completing his Army service in the early 1990s, Asaf apprenticed for his father. He studied food sciences at the Hebrew University Faculty of Agriculture, and worked at Jekel Vineyards in Monterey County to gain experience. Asaf traveled to many wineries in Napa and Sonoma before returning home to Israel where he began working with his father at Margalit Winery.

Learning from his father, Asaf says that he was taught from “one of the best teachers in the world for free.” Asaf also became a teacher, lecturing the wine-making courses from 2004 to 2011 in the cellar-master program at Tel-Hai College. Today, Asaf is the winemaker at Margarlit Winery.

One of the greatest lessons Yair has espoused is that “simplicity is the most complicated thing to do perfectly.” He explained that the idea is to “read all the books you can and then do nothing. You have to study in order to not do anything. Without any knowledge, you do too much. If you learn the science of winemaking and all its aspects, then you understand what you are doing.”

At Margalit Winery, everything is done by hand. They do not irrigate, which lowers the yield but increases the quality. While they are not certified organic, Asaf explained that they “try to do the best for the vineyards to get the best results.” They minimize the use of chemicals and treat the vines in biological ways.

“The passion of making wine is what drives us. We like to taste, try and play with all we can,” explained Asaf. Yair has retired and plans to write more books, but not about wine. He has already published a book of poetry and believes that it is “time to step aside and let the younger generation do his job.”

Yair said that from the start, he built the winery with his future grandchildren in mind. And Asaf, who got the best training for free, is now teaching his own children. Asaf’s 15-year-old son, who he described as “full of life,” has already been “punished” by working on the ATV during harvest and helping with the presses and bottling. Asaf says his 8-year-old daughter has a really good palate. While he doesn’t know what his children will ultimately choose to do, he hopes that they will be involved in the family winery.

I sat down with Remi Cohen, the chief operating officer of Lede Family Wines, to interview her for my podcast Wine Soundtrack. One question I …

I recently had dinner with representatives from two wineries in Spain. One winery is in Rias Baixes on the northwest corner and the other in C…

Allison Levine, Please The Palate: Albeisa – A story in a bottle 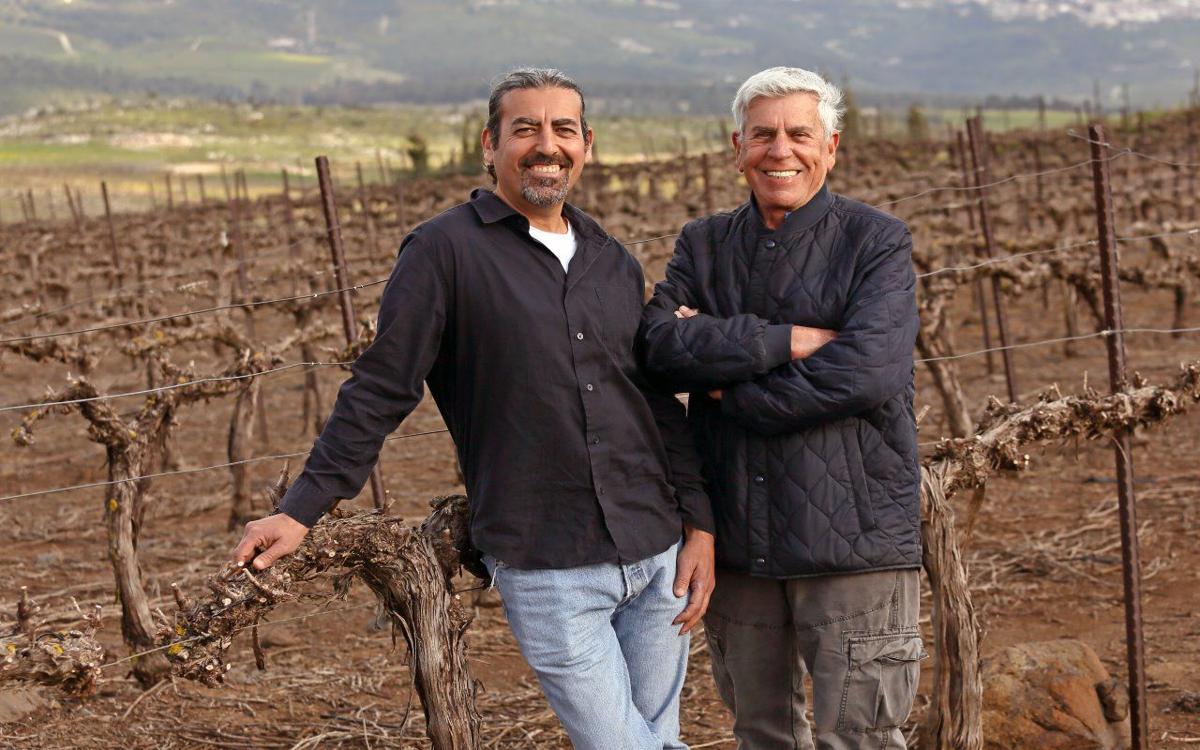 Asaf and Yair Margalit in their vineyards in Israel. 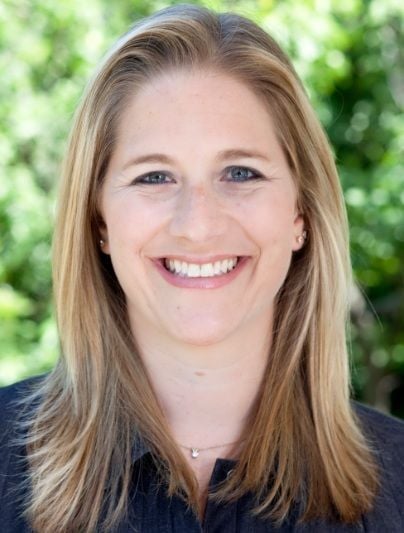