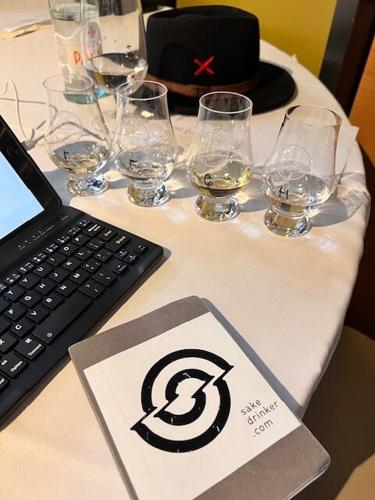 Eduardo Dingler was one of the judges in this year's San Francisco World Spirits Competition, which evaluated 5,000 spirits from around the globe. 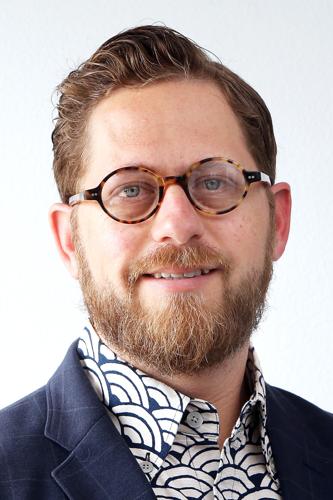 With a record number of entries — 5,000 spirits from around the globe — the San Francisco World Spirits Competition celebrated its 22nd anniversary this year.

I had the pleasure to participate as a returning judge along with 69 other judges who congregated over the span of two weeks.

The competition, founded by beverage mogul Andy Dias Blues in 2000, is cemented as the most relevant event of its kind giving a platform to both established and newcomer spirit producers.

The format is completely blind and unbiased consisting of several panels of three to four judges whose expertise varies among the multiple styles of spirits.

The categories are presented in flights in which each entry is evaluated on its own merits rather than against its peers to ensure a proper judging.

An average of 80 spirits are tasted per judge per day, which requires full attention and discipline, relying heavily on experience and all the senses.

I was excited to see the quality of entries — which seemed to be the consensus amongst judges.

Baijiu's presence continues to grow at a fast pace while Shochu slowed down a bit compared to last year’s competition but some excellent examples non the less.

The top honors for the category include Jiangji Distillery ($39) which is an excellent way to venture into the Baijiu world with Light Aroma at 52% made of sorghum.

The Best Rice Aroma Baijiu award went to Cardinal Tien Junior College of Healthcare and Management ($35) from Taiwan at 43%.

For the well ventured Baijiu fans, the Strong Aroma went to Jinshengjiu, Qinghua 20 Baijiu ($240), showing depth and richness with that delicious funk.

The tequila category is stronger than ever, I always enjoy this event because it serves as a catalyst of trends and exposure in the marketplace; but in this case we all know tequila’s following has taken over the world.

Following closely, mezcal is carving a decent piece of the pie amongst consumers who are thirsty for this artisanal agave expression.

Speaking of agave spirits, which come with a “healthy(er)” connotation, Raicilla took the main stage as a winner of the Other Agave Spirit with Perra Suerte ($97) a 100% Raicilla Agave Maximiliana, a terroir-driven distillate from Jalisco starting to get visibility in the United States, along with Sotol and Bacanora.

Worth mentioning the winning Bacanora went to IZO ($68) 48% produced in the northern state of Sonora.

A proper San Francisco World Spirits Competition award ceremony is being planned for the end of June. For a full list of winners check out www.sfspiritscomp.com/results.

Eduardo Dingler, Wine to Sake: A taste of BottleRock

Eduardo Dingler reviews the food and drink at BottleRock 2022.

Eduardo Dingler was one of the judges in this year's San Francisco World Spirits Competition, which evaluated 5,000 spirits from around the globe.