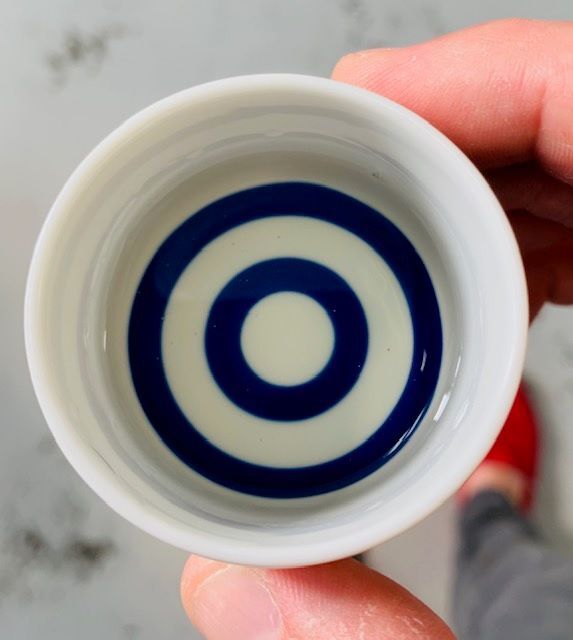 A boom of sake-making across the U.S. is creating new enthusiasts.

There is no doubt the American sake landscape has come a long way in the last few decades. Sake production has gained popularity in several corners of the country, while pushing quality boundaries and keeping a high level of excitement amongst seasoned and novice sake drinkers alike.

While the history of sake-making in the United States spans for generations, there’s a vibrant new wave of producers keeping us engaged with their products.

Diving into the history of sake in the United States, records indicate that it was introduced sometime in the late 19th century when we started getting a taste for this versatile beverage.

Sake doesn’t enjoy geographical protection as other beverages, Tequila or Champagne for example, which cannot be called by these names if they are produced in other parts of the world. The main reason is the name. Sake means “alcohol” in Japan, and sake, as we know it, is known as “nihonshu.” Therefore, “sake” can be produced throughout the world.

As far as the actual production in the United States, data support a boom of domestic sake breweries shortly after the turn of the 20th century, with a concentration in the Hawaiian islands and the West Coast of the American mainland, in cities like Berkeley and San Jose, and even some production in Colorado.

Currently, around 20 breweries exist in the country. Thanks to the bountiful and pristine rice produced in Arkansas and the Sacramento Delta in California, producers are able to raise the bar.

Some of the oldest continuously running breweries have settled in the West Coast, including Takara Sake in Berkeley, Gekkeikan in Folsom, California, Ozeki based on Hollister, California and Sake One in Forest Grove, Oregon.

The great news for sake as a category and its millions of American fans is the latest boom that has brought synergy and world acclaim to this artisan beverage.

This country is painted with young and energetic Tojis, capturing the imagination of new generations of sake drinkers, while single-handedly educating a big part of the population.

Everywhere you look, from Arizona Sake, which broke ground two years ago to Proper Sake Co., making a splash in Nashville just three years ago and the North East exploding with exciting brands like Brooklyn Kura and North American Sake Brewery. There’s even a highly anticipated project by Asahi Shuzo producers of Dassai Sake, partnering with the Culinary Institute of America Hyde Park.

The center of the U.S. has its fair share of craft breweries like Moto-i, based in Minneapolis, Texas Sake in Austin, Texas and Denver’s Colorado Sake Co., which opened its doors in 2018.

In the Hawaiian Islands, a new star emerged in 2018 paying homage to the rich sake-making history of the state when Islander Sake resumed a long-standing tradition worth tasting.

The Bay Area is gifted with two breweries raising the flag high and attracting younger generations. San Francisco’s Sequoia Sake is always expanding the horizons, and the newest member of the brewing community, Den Sake, focuses on producing small batches while experimenting with acidity levels bridging the gap with wine drinkers craving a zesty component.

Without a doubt, this renaissance we are experiencing will lead to more awareness and broader recognition of sake. We applaud the incredible efforts of young and old producers celebrating sake’s rich tradition and pushing the envelope to deliver an experience in every glass!

Watch now: Eduado Dingler and the Sake and Friends Show

Eduado Dingler and the Sake and Friends Show

It is no secret that Lang & Reed is the standard bearer of California Cabernet Franc, responsible for converting many of us and inspiring young winemakers to dive into this variety.

Eduardo Dingler, Wine to Sake: Miminashi's inspiration in a can

Miminashi's mixologist Andrew Salazar has developed a technique to put cocktails to go in cans that can travel anywhere.

Den Sake in Oakland is one of the exceptional U.S. producers of sake.

Eduardo Dingler gets acquainted with the wines of St. Romedius.

As restaurants reopen, Eduardo goes on culinary adventures in Napa.

Eduardo Dingler, Wine to Sake: Any time is good for bubbles

There's never been a better time for sparkling wine, Eduardo Dingler writes, as he shares favorites he has been tasting.

The world of wine judges has changed in 2020, but Eduardo Dingler has managed to attend several competitions.

Eduardo Dingler, Wine to Sake: We're more connected than ever

Adaptation is one of our strongest traits as human beings and virtual gatherings are the proof, says columnist Eduardo Dingler.

A boom of sake-making across the U.S. is creating new enthusiasts.