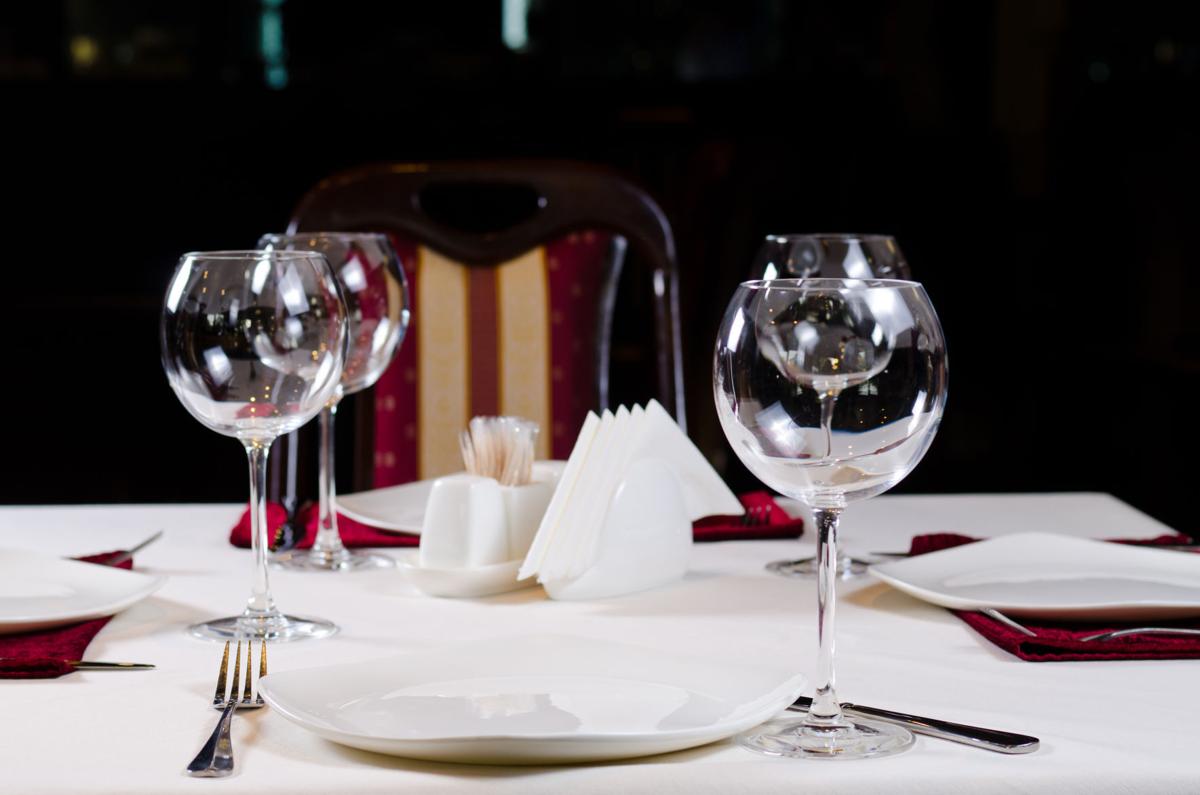 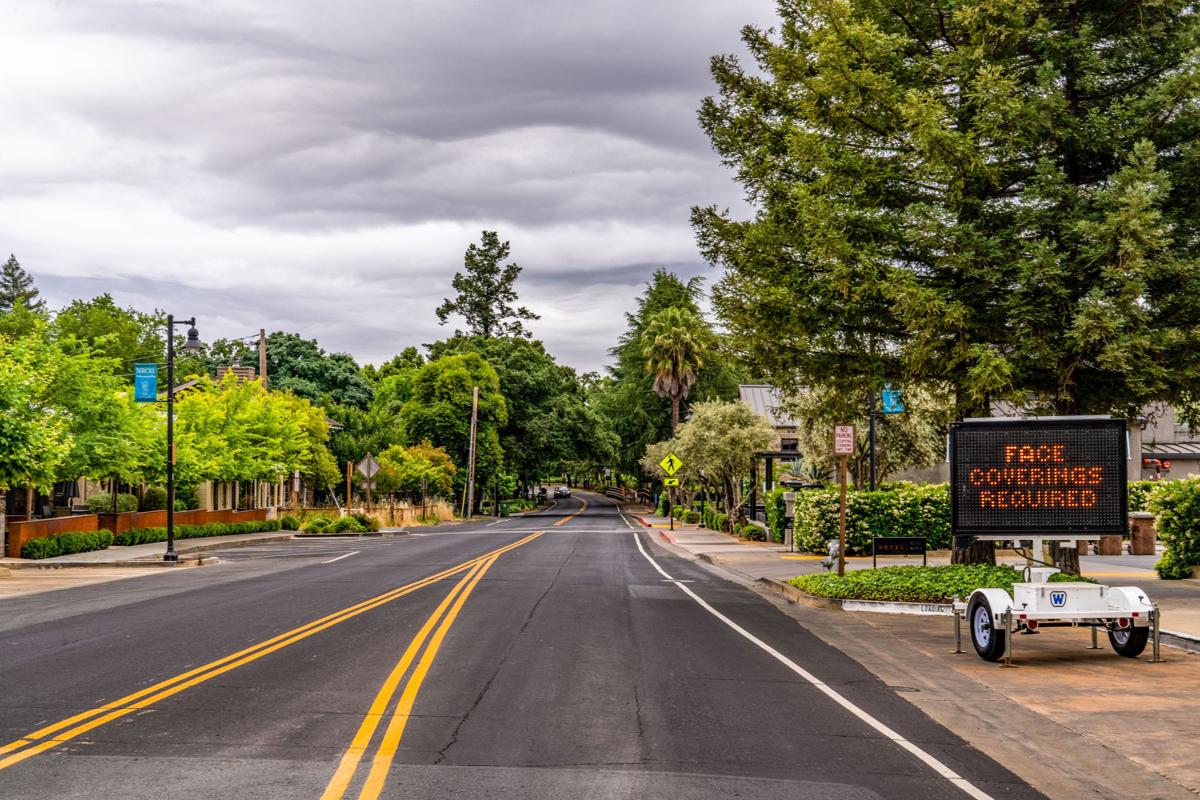 Is Napa Valley losing its culinary edge -- or in a post-COVID-19 world, how relevant is culinary relevance?

The Napa Valley has long been considered one of the world’s epicenters for the culinary arts. But reading between the lines of the recently released 2021 Michelin Guide and the World’s 50 Best Restaurants list — two lists widely understood to measure culinary relevancy within the highly competitive world of food service — this seems no longer to be the case.

Is culinary relevancy even relevant anymore? Is culinary relevancy even a valid concept? Heck, shouldn’t any eatery that has survived through the pandemic, selflessly serving customers, be given a star? If so, then Napa Valley eateries should each get at least two stars because they have persisted through wildfires, a near cessation of tourism and an unbelievable shortage of labor.

Shouldn’t we all rethink and reassess the true value of restaurants — not only for their entertainment value but also as fundamental resources within a community that provide nourishment, comfort and a space for camaraderie?

Considering this, for nearly two years I have stopped giving out ratings in my restaurant reviews, and I’m not alone. Many food-industry writers — including Pete Wells at The New York Times — have stopped, or at least paused, in giving rankings, scores and stars as restaurants regain their footing.

But not the Michelin Guide. Thumbing a nose at recent challenges, the 2021 guide basically ignores the valley — keeping the same list of Napa Valley restaurants as in past years while dropping Meadowood (lost in the Glass Fire) and taking away a star from Bouchon (who had maintained a one-star rating since the guide started visiting the valley in 2007).

Was the lack of interest because the valley is stale and stagnant? Absolutely not. Why doesn’t Charter Oak have a star? Why wasn’t Press included? What about adding Ciccio?

Did the guide pause adding new restaurants to their list during the pandemic? No, that’s not the answer, either. It listed dozens of new restaurants throughout California, with a distinct shift in focus away from the Napa Valley and toward Sonoma County and Southern California.

The World’s 50 Best Restaurants has ranked the top fine-dining destinations around the globe since 2002. And yes, Yountville’s French Laundry — still considered by many to be one of the best restaurants on the planet — is not found on the main list of 50 but has earned a permanent spot as one of the “Best of the Best” after having reached No. 1 status on the list in 2003 and 2004. And this is perhaps emblematic of Napa Valley’s culinary-relevancy conundrum.

A victim of past success?

In a world that often equates the newest with the best, since the early 2000s the valley has been seen as relying increasingly on its past glories. Yes, there have been courageous attempts at relevancy — Jeremy Fox (Ubuntu, closed), Curtis and Jessica de Fede (chef/owners of Miminashi, closed), Doug Keane (Two Birds, closed).

Some people out there are happy to wave goodbye to the glory days of culinary relevancy. They see the struggle to remain “cutting edge” and spending energy and resources on catering to fickle reviewers, lists and guides as, at the very least, exhausting. At the worst, it perpetuates an outdated idea that a high-quality meal is just another type of competition for the rich and privileged.

There is growing sympathy for such a position, and yet the impacts from a loss of culinary relevancy touch on the very core of the Napa Valley’s ethos and its current business model.

The Napa Valley is a tourist destination. Historically, when visitors came for a visit they dropped a bunch of cash dining, drinking and staying at hotels, which were few and far between. Under such a model, a local business was able to economically service a limited number of guests and support a relatively small, highly trained workforce. In this situation local businesses thrived and workers could work one job and afford to live locally. Shared resources, such as water and roads, were not overburdened. That entire model, however, has been flipped on its head.

Today there are more than 200 restaurants in the valley, and if you include wineries, caterers, grocery stores and private events serving meals, the number of establishments providing food service in the Napa Valley is staggering.

There are also vastly more tourists visiting the valley than even a decade ago. However, typically, as the number of tourists increases, the amount of money they spend per-transaction decreases. Such a trend is only exacerbated by the current labor crisis, where talent is limited and increasingly expensive. And so, due to a combination of factors, the Napa Valley finds itself in an ouroboric feedback loop, where a potential solution to its business problems (increasing volume) has a negative impact on the ability to provide the highest levels of creativity and customer service.

How did we get here?

In the early 1970s the Napa Valley was attracting attention by producing wines comparable in quality to those made in France and Italy. At about this same time America became obsessed with French cuisine, with culinary-focused authors such as M.F.K. Fisher (who lived in the Napa Valley from 1953 through 1970), Julia Child, Madeleine Kamman and James Beard leading the way. Each romanticized a European lifestyle that centered around a table replete with plenty of wine and intricately made dishes, such as beef bourguignon, poached fish with beurre blanc sauce or desserts floating in puddles of crème anglaise.

By the late 1970s the Napa Valley saw the opening of Étoile in Yountville and the nearby French Laundry (originally owned by Don and Sally Schmitt). Beyond Yountville, by the early 1980s there were other culinary destinations throughout the valley with a distinctly French bent. Restaurants such as St. Helena’s Miramonte, Le Favour Cafe Oriental (one of the first French-Thai fusion restaurants in America), Trilogy and the nearby Auberge du Soleil were gaining national prominence.

The small town of Calistoga came into focus when a restaurant owned by Alex and Gayle Dierkhising called All Seasons started selling hard-to-find bottles of wine from a back room near the kitchen, thus adding to the romance.

All attention shifted to Yountville in the 1990s, when The French Laundry (purchased by Thomas Keller in the mid-1990s) quickly gained accolades and awards for his innovative French-inspired cuisine.

The decade also saw the opening of the Culinary Institute of America (CIA) at St. Helena’s historic Greystone Cellars, which began graduating high-trained students, eventually allowing a steady stream of classically trained cooks and waitstaff to help support the growing number of restaurants, which numbered only in the dozens at that time.

Tourists followed, eager to visit the newest, most exciting eating destination. The locals also played an important role. Given the relatively few restaurants, they were able to support and encourage new eateries with their business.

The Napa Valley had become a critical destination for any serious foodie. It also became a near-needed line item on a restaurant professional’s curriculum vitae. Anyone serious about being a chef or sommelier needed to have either San Francisco, New York or the Napa Valley on his or her resume.

But today nearly every town and city in America has its own vibrant food culture. The result is twofold. First, there are vast numbers of alternatives for foodies seeking their newest conquest, and second, workers interested in employment at high-quality establishments have a plethora of options, including locations where the cost of living is low or they can be closer to their families.

In 1889 two brothers, Ándre and Édouard Michelin, started the Michelin tire company in France. At the time, only about 2,000 cars existed in the Gallic country, where roads were few and gasoline was purchased not at stations but by the liter at select pharmacies. Entrepreneurs at heart, the brothers started the Michelin Guide to encourage car-owners to hit the roads in search of fine hotels and restaurants with the hope that by so doing they might increase tire sales.

The impact on tire sales aside, the Michelin Guide has played a significant role in helping illuminate some of the world’s finest restaurants. Initially limited to France, the guide now covers 25 countries across four continents.

Today the Michelin Guide itself struggles to remain top of mind. Online rating sites such as Yelp and Happy Cow have become the go-to for the vast majority of restaurant-goers looking for a convenient way to ascertain where to eat. Besides the online ease and power of real-time peer review, Michelin’s reviewers are anonymous and highly secretive, which seems out of touch with a growing desire for transparency and accountability.

One might ask what motivates the Michelin Guide today. Not to inspire more travel, one would assume. Also, who pays for the meals of these reviewers? Can you imagine the cost incurred by the Michelin reviewers who enjoy meals at some of the most expensive restaurants in the world?

According to a 2017 article by Eater, it appears that governments, tourism boards, corporate sponsors and Michelin foot the bill, with the former executive vice president for Michelin Guides, Claire Dorland Clauzel, telling The Washington Post that, “Some countries and some governments that want to . . . attract tourism, they are very interested in having a guide, and so they sponsor a guide to have the ability to communicate around their gastronomic landscape.”

And Michelin isn’t the only one who benefits. The same article reported that the tourism board of Australia was paid $600,000 to host that year’s World’s 50 Best Restaurants convention in Melbourne, Australia.

It is unclear at this point exactly if or how the Napa Valley might be included in any such pay-to-play schemes.

From here to where?

Back in the 1990s, when the Napa Valley was at the peak of its culinary influence, there were fewer restaurants serving fewer guests with fewer food professionals. As a result, maintaining a distinct culinary identity was pretty straightforward.

Today that has changed. The Napa Valley now competes with hundreds of other locations claiming a similar identity. Beyond that, within the valley itself there are many, many times the number of eateries serving millions of visitors per year with the majority of food professionals priced out of living locally, many commuting long distances. And these trends, hindered by the pandemic — temporarily, perhaps — are only expected to accelerate in the coming years.

Will the “market” decide the future culinary identity of the Napa Valley? Perhaps. If so, we will likely see a continued shift away from independent restaurants toward hotels, chains and private equity-backed eateries that are able to provide the resources to survive under the current conditions.

On the other hand, if the local community were willing to support and encourage independent ventures attempting to innovate and experiment, this would go a long way toward helping reinvigorate and nurture what has the potential to become a leader in relevancy again.

WineBid, which has a Napa office, celebrates 25 years of selling wine.

The future of food is plant-based

Technology, public tastes are pushing us in a healthy new direction

Is Napa Valley losing its culinary edge -- or in a post-COVID-19 world, how relevant is culinary relevance? 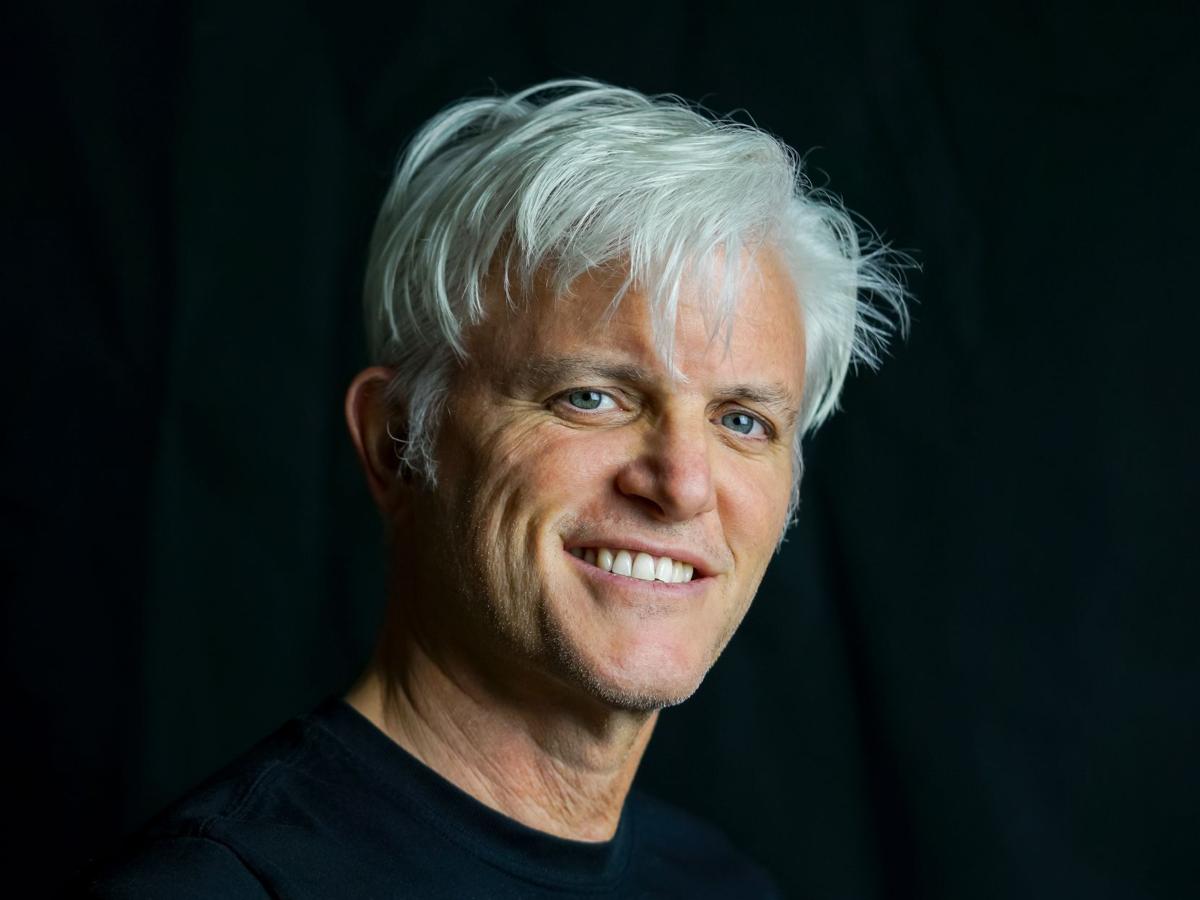