Robert Biale is hosting a “coming of age” party and virtual toast for Biale Vineyards’ Black Chicken Zinfandel, which, he points out, has now been “legally” produced for 21 years in the Oak Knoll District in Napa Valley.

In the 1940s, teen-aged Aldo Biale and his mother Christina ran a small farm and vineyard with hundreds of white leghorn chickens. The enterprising Aldo began making a homemade wine, which people could order by phone, along with chickens, eggs, fruit, and vegetables. They just had to know to ask for a “black chicken.” Phones in Napa County in those days ran on a party-line system.

“Although my dad, Aldo Biale began producing Black Chicken in the barn on El Centro Avenue in 1943, it wasn’t until our family obtained a permit (1991) and started making the wine in 1999, that Black Chicken Zinfandel was acknowledged outside of the ‘party line’ phone system,” Robert Biale said.

Aldo died in 2009, but his Black Chicken lives on, sourced primarily from the Biale estate vineyards, and his old punch down stick and a picker’s box are in the Food and Wine exhibition at the Smithsonian’s National Museum of American History in Washington, D.C.

“We thought it fitting to recognize Black Chicken on its 21st birthday with a virtual toast across time zones, with supporters of the wine and our brand on May 13, at 4:30 p.m. Pacific time,” Biale said.

A stand against hate

Anarchist Wine Co., has announced that through April 4, they are donating 50% of all online sales of wine and merchandise made through www.anarchistwineco.com to @hateisavirus, a nonprofit that started in response to the rise in hate crimes against Asian Americans and Pacific Islanders (AAPI) fueled by the pandemic. “We stand for compassion and we stand against hate,” their announcement read. “Let’s stop the spread of hate.”

New from the Araujo family

Creating a new wine is easy; what is difficult is finding a new name.

Last year, when Araujo family decided to add a third Bordeaux blend to their Accendo Cellars portfolio, they had a clear goal: To use the wines that didn’t fit their flagship Accendo profile and create a “more approachable but still serious Cab-based blend.”

They turned to Greek mythology, which inspired “Laurea.”

According to Greek mythology, when Cupid became annoyed with Apollo for mocking him, he shot the sun god with an arrow that caused Apollo to fall in love with the river nymph Daphne. Cupid also shot Daphne with an arrow that would cause her to loathe Apollo.

When Daphne saw the love-struck god pursuing her, she begged her father to rescue her, and just as Apollo reached her, Dad transformed Daphne into a laurel tree. Apollo, heartbroken, used his powers to make the laurel an evergreen and created a wreath from the branches to be worn by victors in literary pursuits and sports as well as battles. “Laurea” signals honor and achievement, as in poet laureate or Nobel laureate.

While less intense than the flagship Accendo, (which retails for $350 or so a bottle), Laurea retains Accendo’s stylistic balance and elegance and costs $125.

Cakebread Cellars is hosting their second virtual Porchefest to celebrate the release of their 2020 Vin de Porche Rosé on April 2, from noon to 1 p.m. Pacific time.

Winemaker Stephanie Jacobs will be taking viewers through a virtual tasting, sharing summer wine and food pairing and entertaining tips. She will be joined by Jocelyn Hoar, VP of hospitality, and Aime Dunstan, event manager. This coincides with winery’s in-person Vin de Porche Fest taking place on April 10 and 11 at the Cakebread Cellars Home Ranch. Reservations are available on the hour from 10 a.m. to 3 p.m.

Sasha Paulsen is features editor of the Napa Valley Register. Email her at spaulsen@napanews.com.

After David and Kathleen Grieves purchased a vineyard planted mostly in Sauvignon Blanc in the remote Lovall Valley on the border of Napa and Sonoma counties, Philippe Melk and Maayan Koschitzky of Atelier Melka took up the challenge to see what the vineyard had to give. 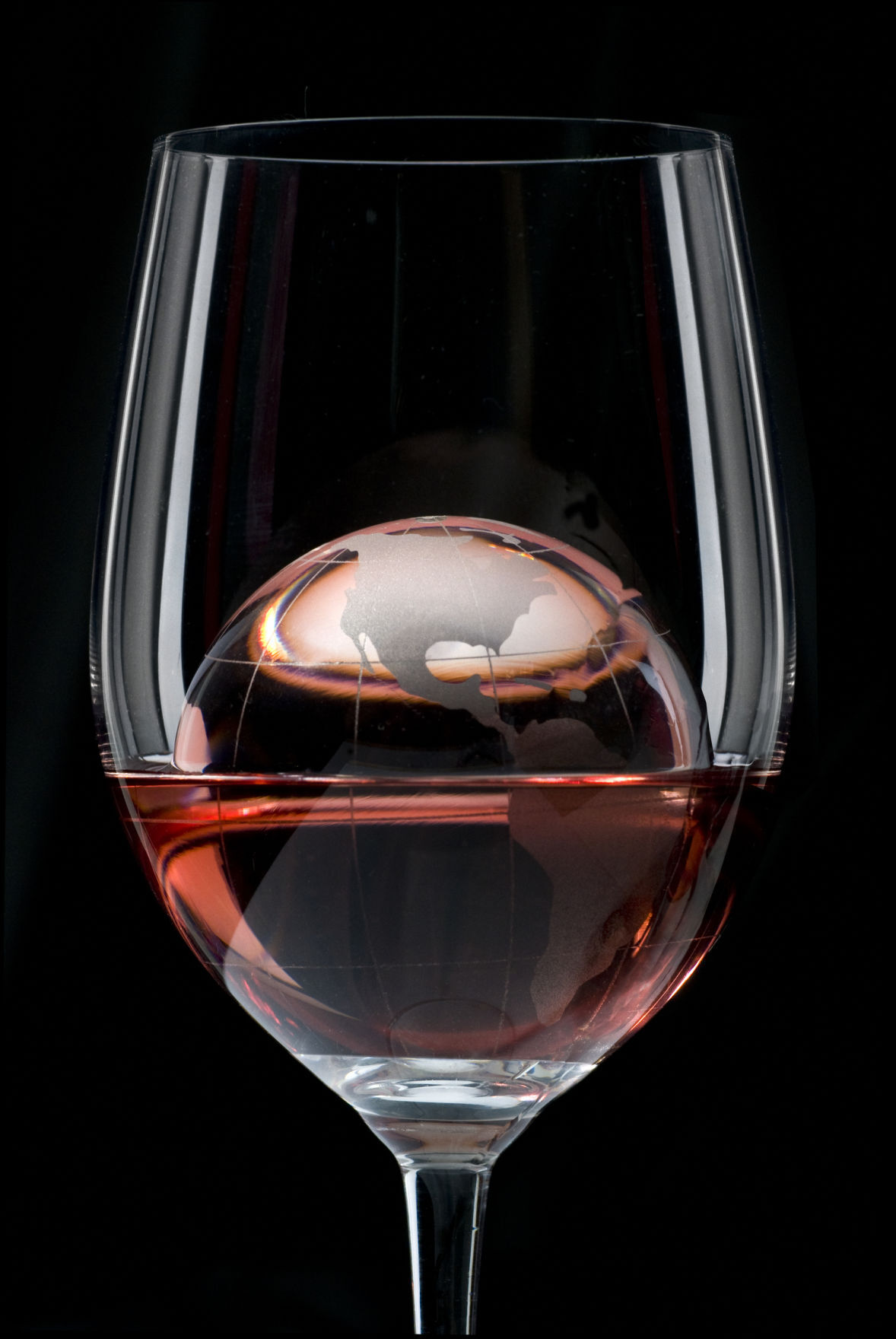 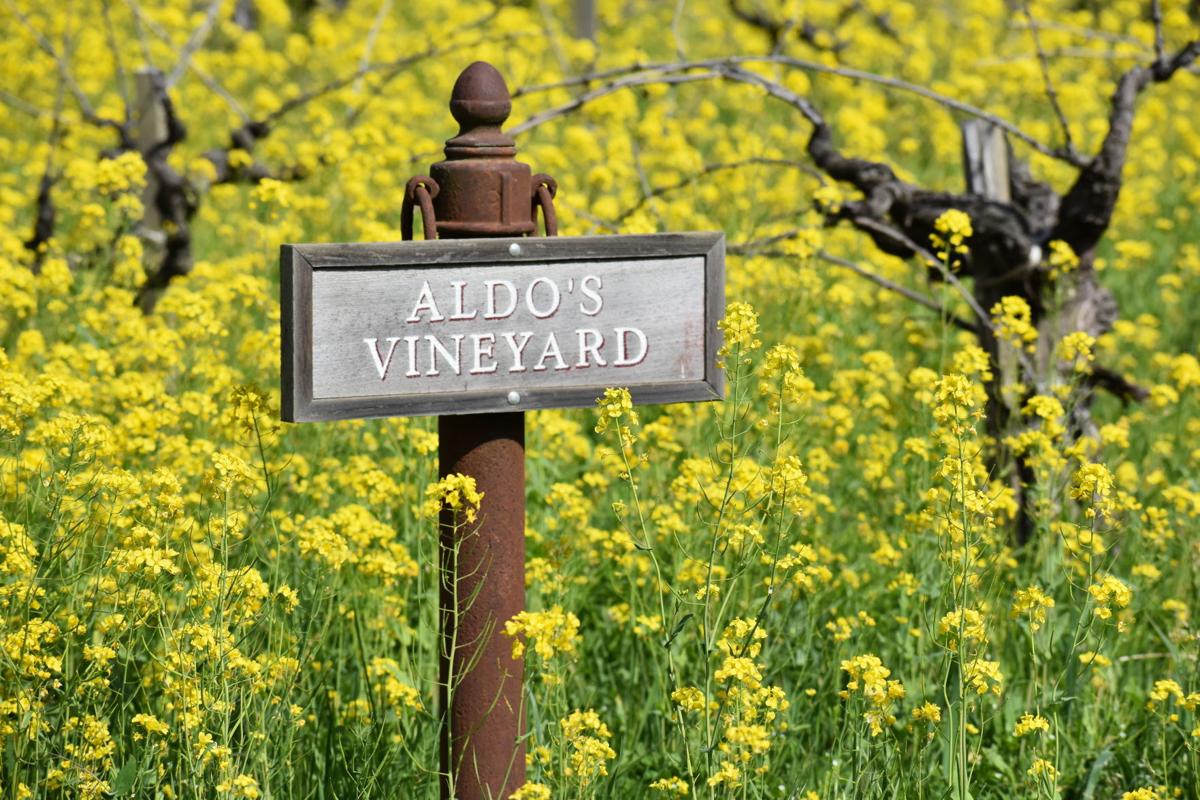 On May 13, Robert Biale hosts a toast to Black Chicken Zinfandel, first made by his father, Aldo Biale.  . 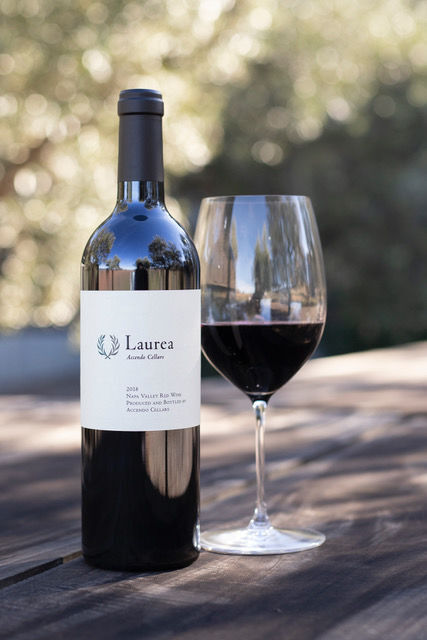 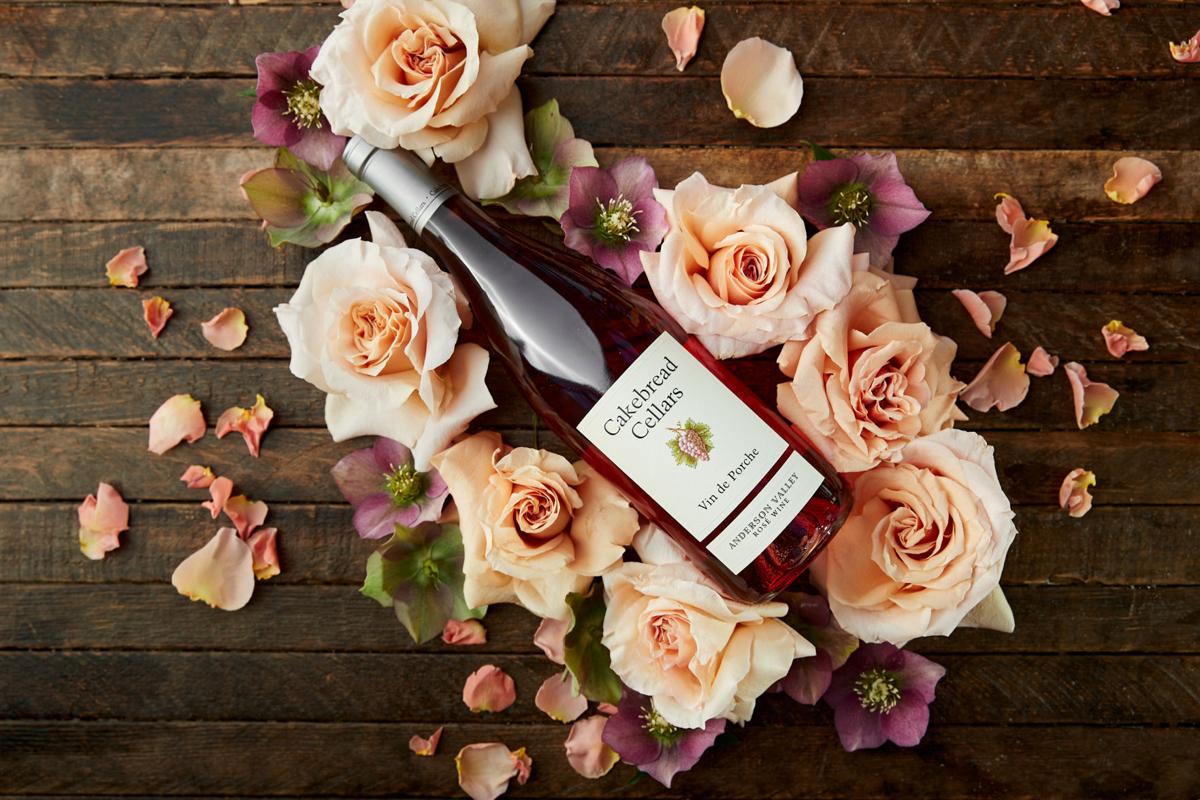